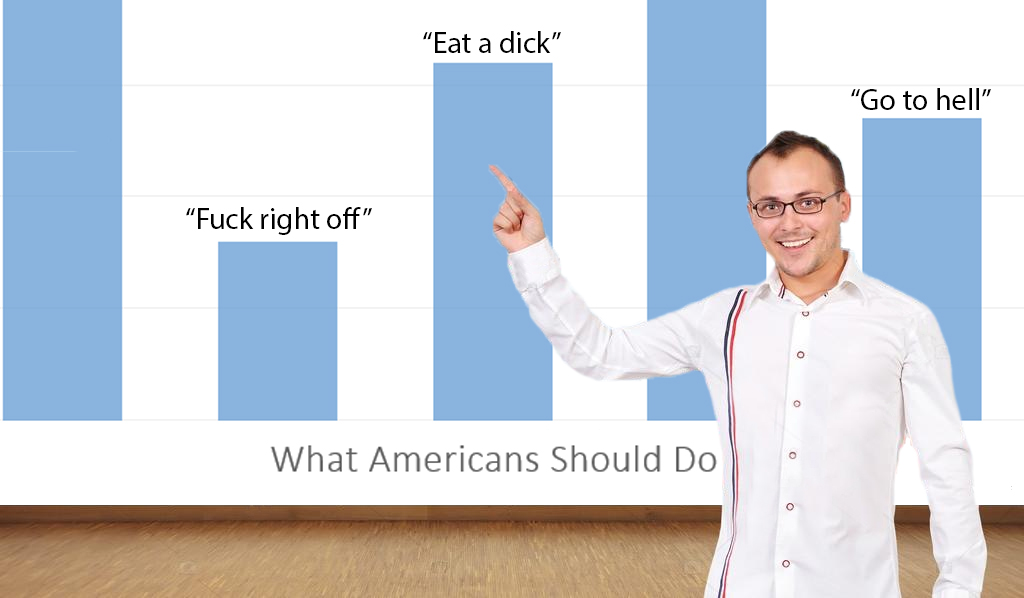 According to a recent survey conducted by the Pew Research Center, approximately 54% of Americans can “just go to hell.”

The project was led by a small team of researchers and measured “how fucking stupid the other side is”, as well as “how unbearable some people can be.” Initial findings indicated that a statistically significant portion (±3% sampling error) of those idiots can “shut the hell up.”

The survey reportedly polled enough Americans to confirm that a significant sum “pissed you off and made you sure that they deserve hell.”

The researchers found that a large number of citizens deserve eternal damnation for a multitude of reasons, including but not limited to “assault, theft, and calling soda ‘pop.’”

Statistician and Harvard Math Professor Harvey Garther commented on the study, telling reporters that it demonstrates, with scientific confidence, “about half the population can bite me.”

“With a representative and random sample, those dumbasses may be able to pull together a slight majority, but that reality is only going to infuriate most people even more,” added Garther.

“The news is especially frustrating to Americans who have just seen polls that say the exact opposite, and that their side is right on this one.” explained Dr. Edwin Dowd, Professor of Media Studies at the University of California, Berkeley.

Dr. Dowd states that to be certain of the data, the survey should be repeated but he is confident that, if anything, the original data underrepresented the amount of people that can “fuck right off.” 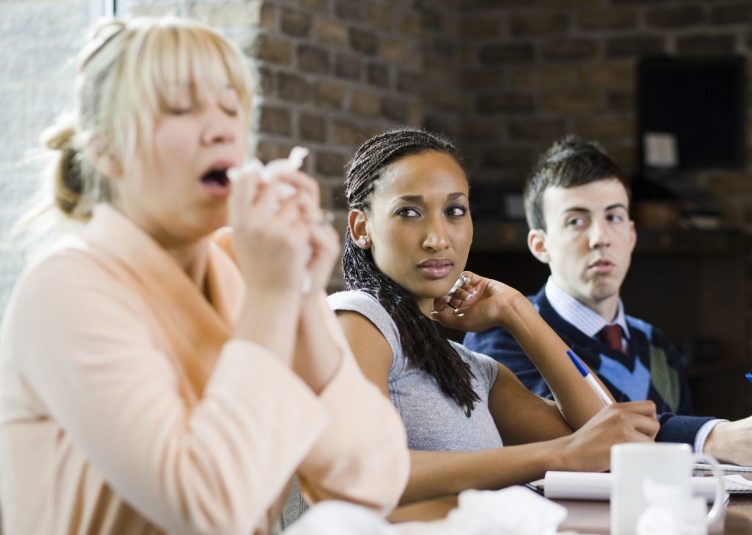 Everyone Hoping Someone Else Bites Bullet, Says... 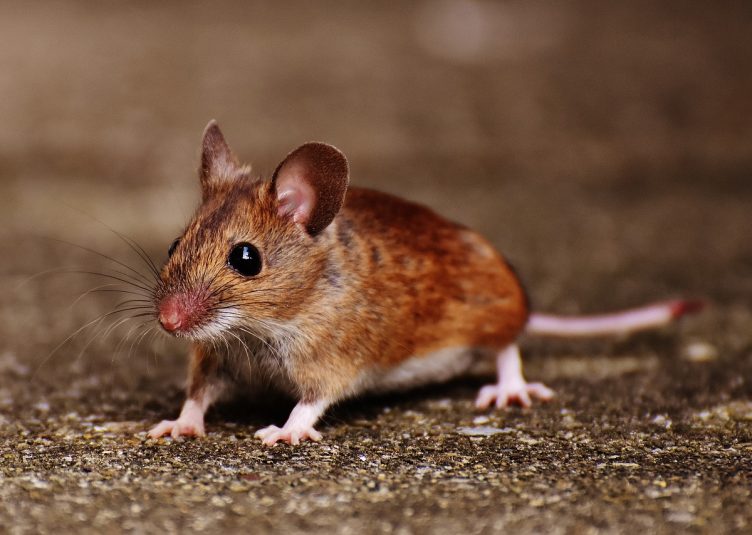 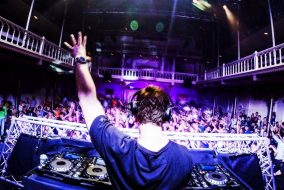 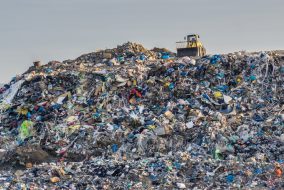