‘go blue round 2 :))’ struggled to reach the heights of its freshman predecessor.

After a year of speculation from fans, it is being widely reported that University of Michigan student Rebecca Adams has finally posted her highly-anticipated sophomore photo album to Facebook.

The follow-up to her debut college Facebook album entitled “hoMe,” Adams’ 34-picture “go blue round 2 :))” had been anxiously awaited by her 643 Facebook friends.

“I wanted the album to build off of my earlier work, but I wanted it to stand on its own too,” said Adams of the album, which contains a diversity of iPhone pictures from pre-games, tailgates, and a trip to Wiard’s Cider Mill. “I kind of see it as a turning point in my social media career,” she added.

The album’s release was marred by a number of mixed reviews, with some panning the work as “derivative” and “formulaic.” Jessie Thomas, a friend and frequent collaborator of Adams, however, struck back at critics. “Rebecca’s work isn’t some cookie-cutter project that’s perfect for everyone,” said Thomas, who was tagged in the album 14 times. “It’s not going to make everyone happy.”

However, “go blue round 2 :))” saw a mostly positive reception in mainstream markets. In addition to receiving over 35 “like,” “love,” and “wow” reactions, Adams’ uncle Michael Jenson reportedly commented “Go blue!” on the post, while grandmother Maureen Adams commented “Nice hat…….,” failing to specify the photograph to which she was referring.

Adams is reportedly taking a moment to reflect, recover, and “live a little” before undertaking any more social media projects at this time. 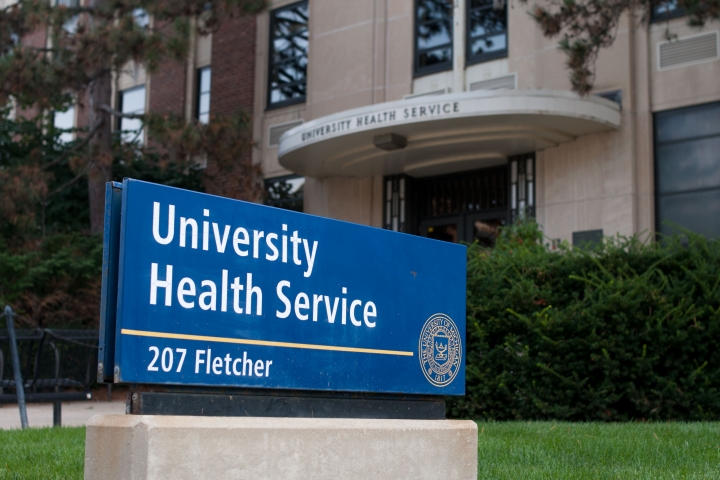 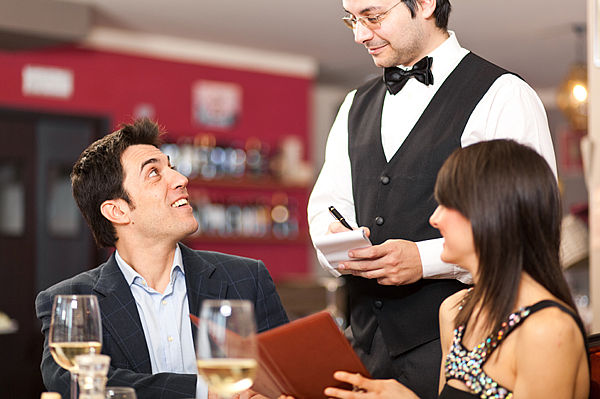 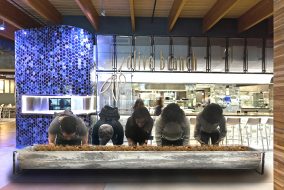 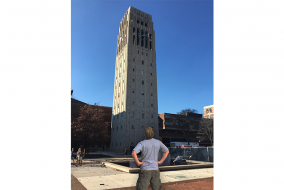