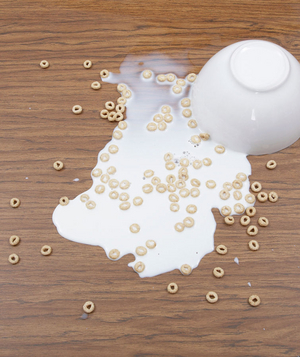 In the wake of a massive milk spill last Tuesday, it became apparent to local clutz Richard Beavis that one paper towel just ain’t gonna be enough this time around.

“When the carton tipped over, I just picked it back up and threw down the nearest paper towel I could find,” said Beavis. “I thought it was no biggie, but by the time you got back to the spill one thing became clear—we’re gonna need more paper towels.”

Although initially regarded as a minor spill, witnesses indicated that the spill continued to grow in size, shape and pungency at a markedly unusual pace, and was immediately reassessed. “It spilled into drawers and everything,” added Beavis.

“I put down a few paper towels just to try and cover the whole thing, and then I used a few more to try and kind of mop up some of the excess liquid,” said Beavis, who was forced to relegate one hand to holding his shirt up over his nose to block the smell exuding from the substance.

At press time, Beavis was seen sacrificing his own bath towel and calling for backup. “Man, I hope this stuff doesn’t stain,” he said. 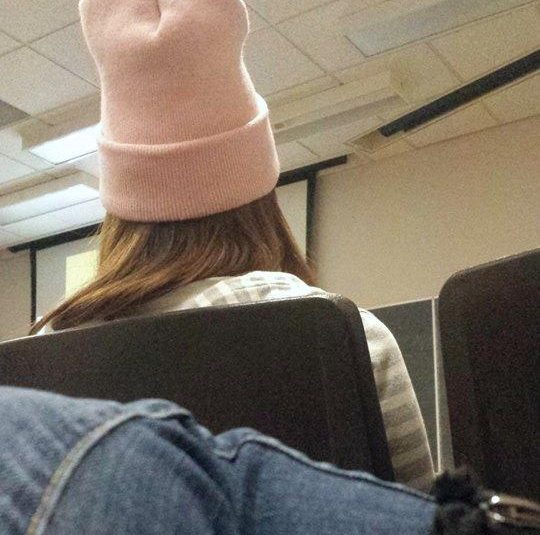 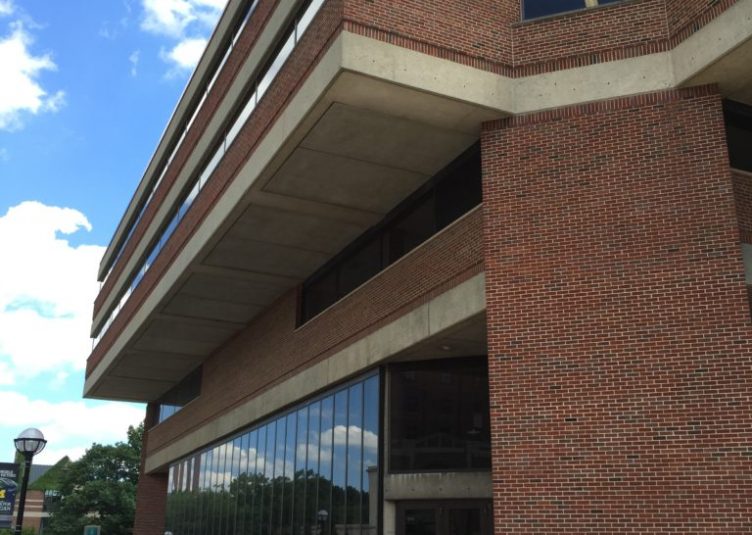 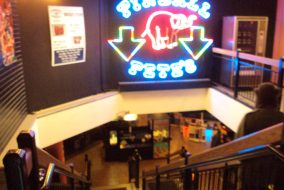 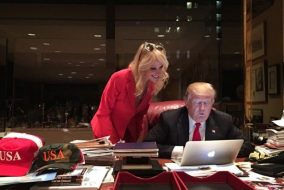