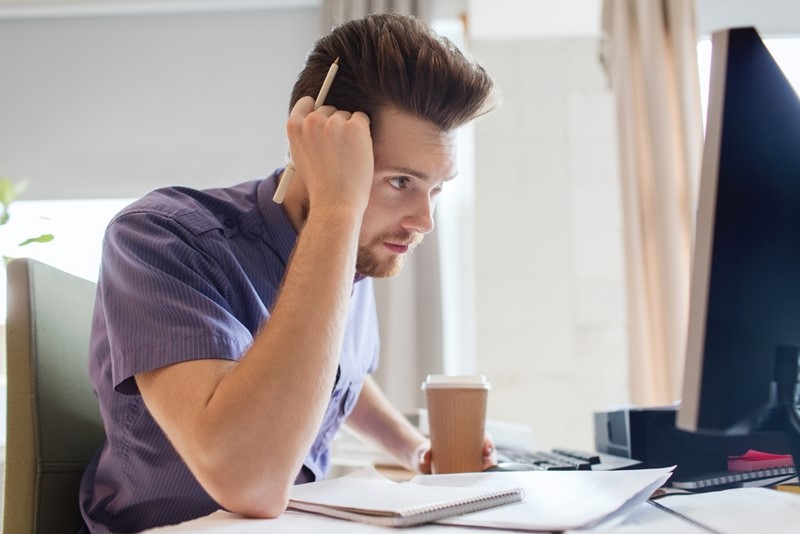 The student is reportedly ‘in no rush.’

Sources reported last Wednesday that the meaning of LSA senior Jason Spellman’s life would have to be questioned only after the completion of his upcoming Econ 440 midterm examination.

Spellman, who “almost declared a Sociology major” before setting his sights on the “equally rewarding” challenge of advanced studies in Economics, made the executive decision to squash any rising doubts on the purpose of his life in favor of preparation for his 80-question mixed-multiple choice, short-answer exam.

“I don’t want to risk overthinking it all,” reported Spellman as he pushed valid criticisms of the status quo out of his mind to begin the rote memorization process required for the impending test.

“He made the right decision,” said course instructor James Marshall, applauding his student while adding that Spellman would indeed have “plenty of time” to “crossexamine, interrogate, and deconstruct his internalized understandings of success and value in human life” after satisfactory completion and submission of an analysis of Eastern European labor markets due next week.

“Filling the gaping void in my heart with something of substance is probably my number one priority,” said Spellman, “that is, after my baseline GPA is met, of course.”

When reached for further comment, Spellman confidently expressed his intent to “definitely reflect on things,” after he passed his midterm, or “perhaps after the final just to make sure I don’t drop the ball,” or “actually even if it doesn’t happen now, then I’ll definitely have time for a large-scale revolution of mind after graduation, I think.” 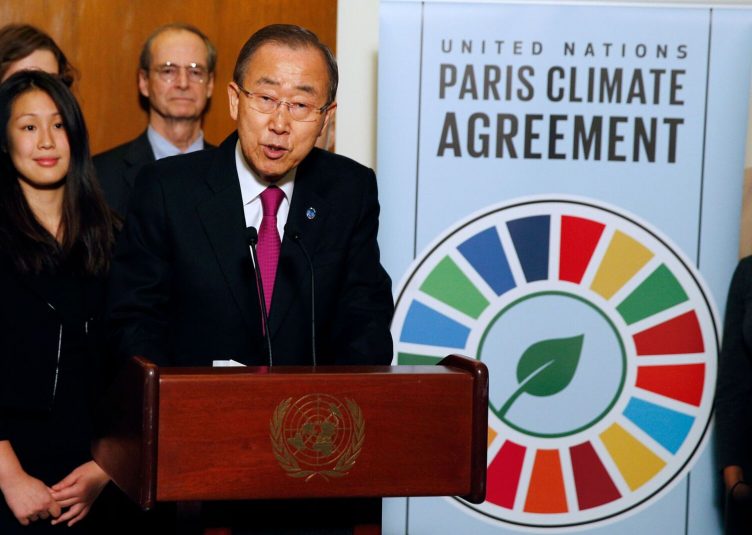 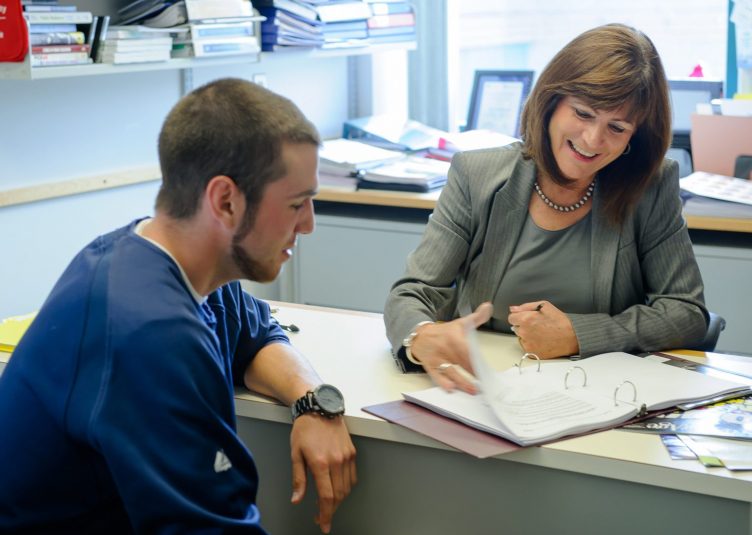 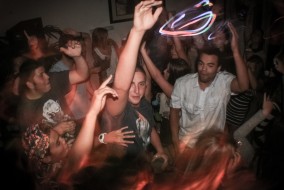 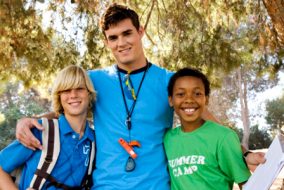