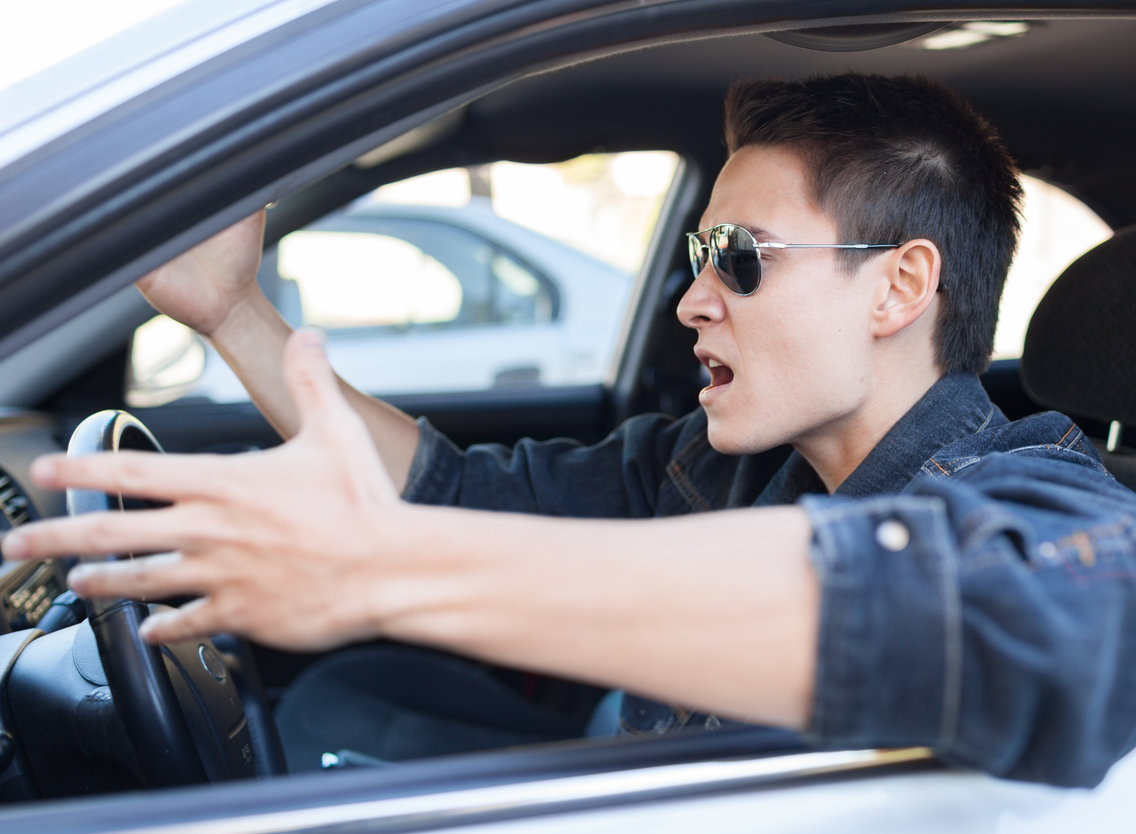 Benson was wondering if stubbing his toe last week counted as a disability.

While trying to find a parking spot last Thursday outside of Ann Arbor’s Bed Bath & Beyond, area man Clyde Benson wished he were handicapped so that he could park in one of the blue spaces closer to the store.

“This parking lot just fills up so quickly,” said Benson, after driving around the parking lot for the third time. “It would be a lot easier if I had some type of debilitating disability so that I could park in one of the handicapped spots.”

“I just wish I had some type of heart disease, or a lung problem, or something,” continued Benson. “I’d even settle for something small, like a leg brace that I’d need to wear all the time,” he later added, before declaring how much time the disability would save.

Benson later reported his “tremendous envy” of people who are visually impaired or unable to walk without the assistance of a cane or wheelchair. Witnesses have confirmed Benson’s contemplation of diving into the shallow end of a swimming pool.

“Disabled people just have it so easy,” said Benson, referring to men and women who face great challenges while doing everyday things such as using public transportation and stairs. “They even get to use those toilet stalls that are at least twice the size of all the other ones.”

“It would just be so much more convenient if I could park in one of the blue spaces closer to the store,” he said. “Plus, it’s starting to rain, and I don’t want to have to walk all the way from the back of the parking lot. That’s just unfair. If only I had some type of disability that prevented the proper function of my legs, I probably wouldn’t even need to use an umbrella.”

At press time, Benson was spotted stealing the handicap parking permit of his grandfather, who is unable to walk without an oxygen tank. 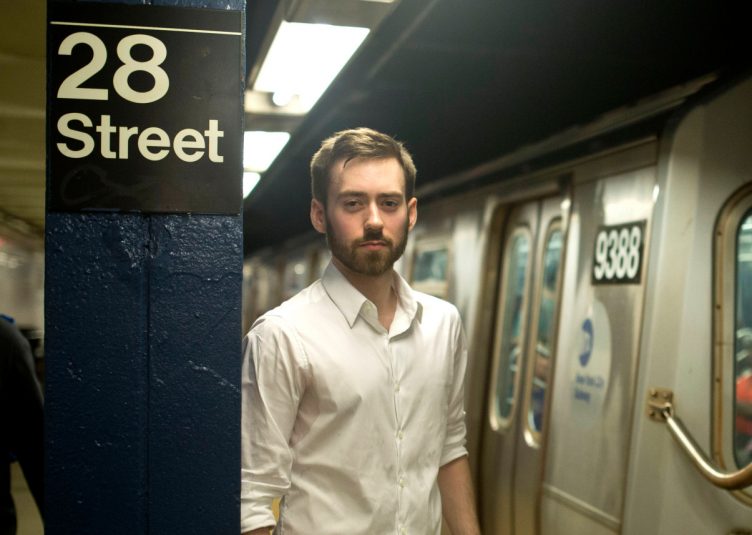 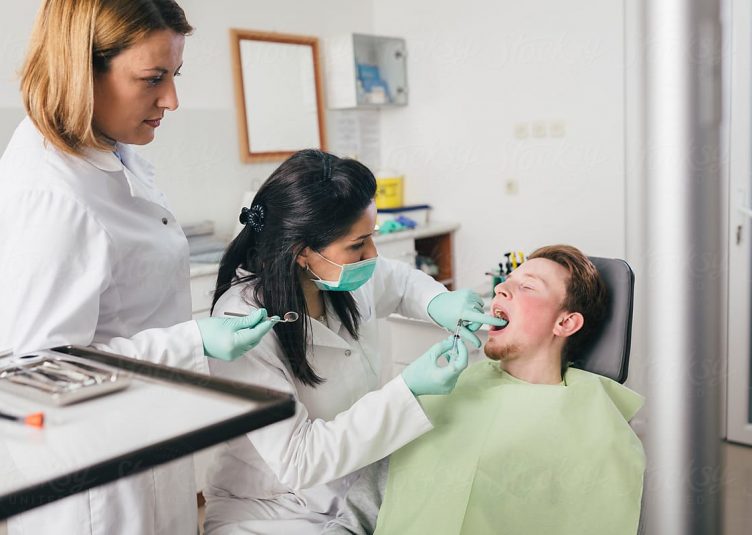 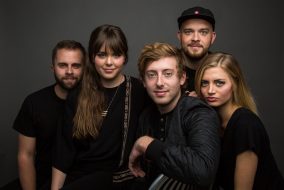 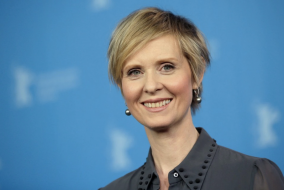