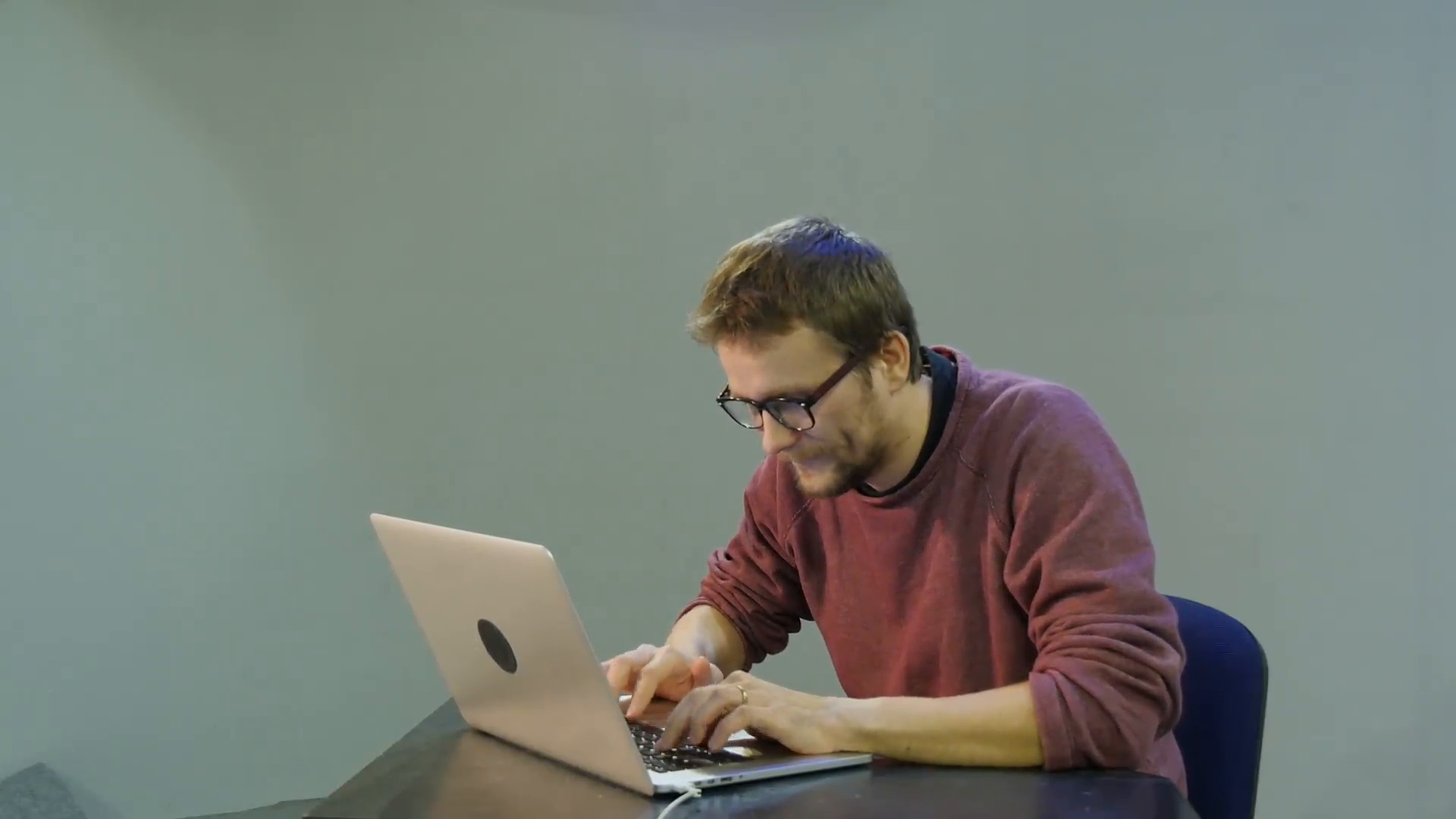 Williams ‘just’ needs to speak with you.

Subverting all electronic standards of decorum and courtesy, an email containing the word “actually” was sent by Nashville native Bill Williams, 31, last Tuesday, leading all to believe that he was, in fact, ready for a physical altercation.

The email was received by one Franklin Oyate concerning the price and condition of an Xbox purchased from Oyate on Ebay. The email reportedly started out civil but took an aggressive turn when the adverb was introduced.

“I was stunned,” said Oyate, referring to the arrogance of the word used in the email, “but as soon as I saw the word ‘actually,’ I knew this guy was ready to throw down.”

While some experts say that the email indicates that Williams is prepared for a public duel, scrap, or skirmish to settle the matter, others insist that Williams yearns for a beatdown and is “just asking for a knuckle sandwich.”

Williams showed no signs of remorse for the digital transgression when reached for comment.

“Yeah, that’s right, I said ‘actually’ in my reply, because that was 100% grade-A B.S.” Williams told reporters while bench pressing in his garage. “And I’ll kick that little sissy’s ass if it comes right down to it.”

Williams was later seen by eye-witnesses writing an email with the subject line “ONE MORE THING.” 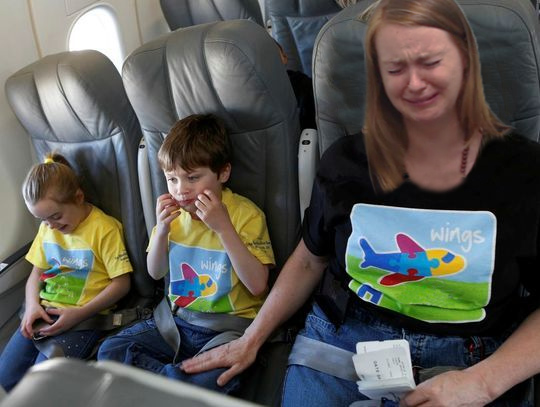 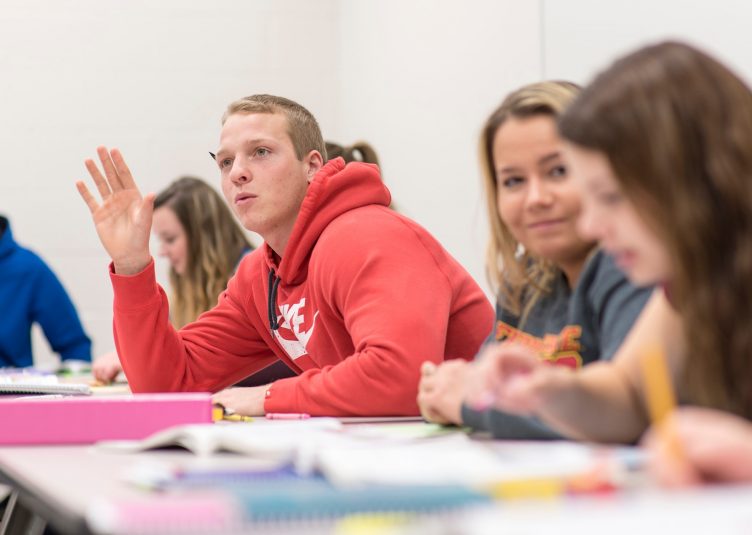 Watch Out! The Smart Boy In Your Philosophy Class... 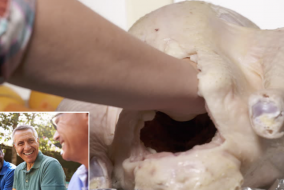 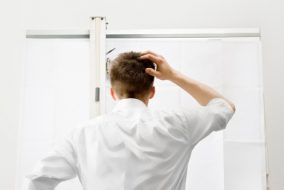 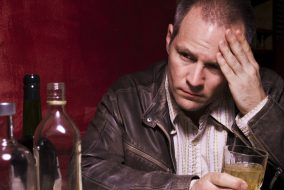