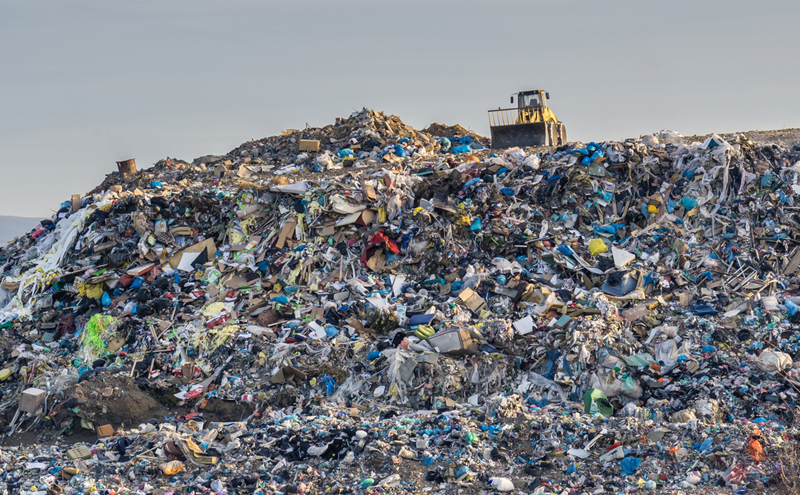 In commemoration of many happy years on this earth and many more happy years to come, a red Solo cup is set to celebrate its 1,948,282,283th birthday in the nation’s largest landfill, sources report.

“My lab has been tracking the decomposition of the contaminants in this landfill for many years now,” said lead environmentalist Raj Patel. “Based on the half-life of the carbon and other composites found in this particular sample, it is safe to say that the red Solo cup will be here for at least 1,948,282,283 if not 1,948,282,284 years.”

Patel later added, “with our models predicting the decomposition process to be only 1% complete, the cup can likely expect that this won’t be its last birthday in the vast garbage dump.”

The cup was reportedly in good company for the day of celebration as it was surrounded by friends and family such as a styrofoam cup, a plastic bottle, and a tin can.

As for the red Solo cup’s future plans, sources report that the beverage holder can count on many more years of taking up the nation’s valuable space and resources, as well as hundreds of more decades of exuding trace amounts of carcinogens into the water and soil.

“Seeing as how the cup only had a one-time use,” commented Patel, “our best hope is in thinking that whoever used the cup was probably having a good time. And hopefully it was a very good time, because this cup is going to outlive us all.” 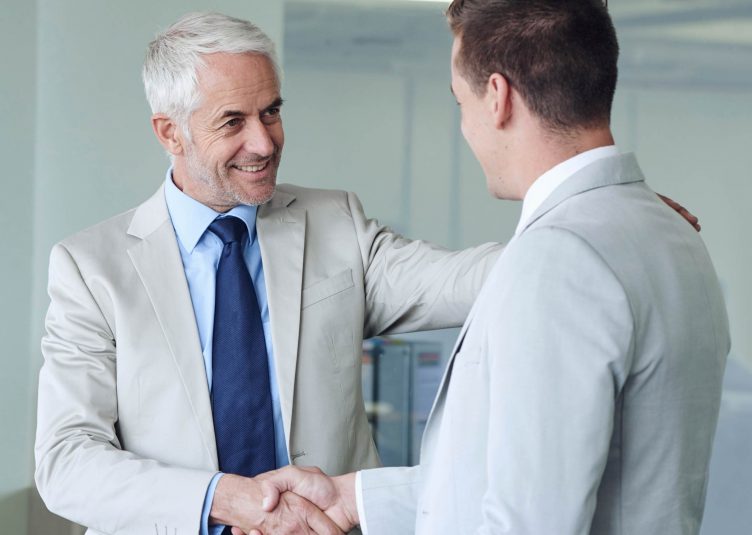 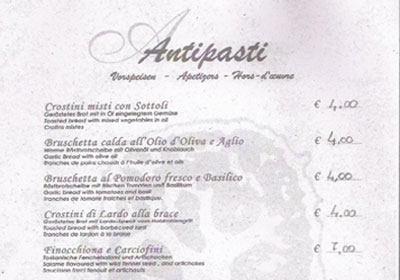 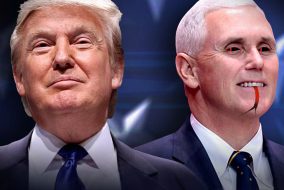 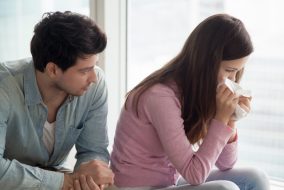