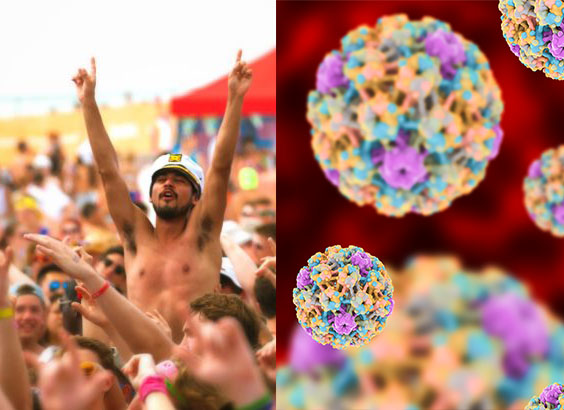 Staycations reportedly result in just as many STI contractions.

Despite his disappointment that his plans to spend spring break at an all-inclusive resort in Cancun had fallen through at the last minute, sources close to sophomore Jimmy Patterson have reported that spending the week in Ann Arbor will not deter him from getting HPV anyway.

“I was really bummed that our trip fell through,” said Patterson, who had planned a week-long bender with his four closest friends, “but that won’t stop us from partying hard in Ann Arbor.”

“The beach is great, but all we need for the perfect spring break is each other’s company,” added the sophomore, who would have spent five consecutive nights puking on the bathroom floor no matter where he travelled.

Although Patterson and his housemates will not be able to enjoy their plans of getting sunburned their first hour at the beach and committing microaggressions against the resort staff, they still look forward to drinking until blackout at Rick’s every night and contracting various STIs.

“Cancun with the boys would’ve been wild,” added Patterson’s best friend Carter Phelps, who will still undoubtedly make reckless decisions that will radically affect his immediate future. “But as long as we’re all partying together, we can still make memories that will last forever.”

Patterson and his friends were last seen spending the money they would have spent on plane tickets to buy handles of Svedka at the Meijer on Saline Road. 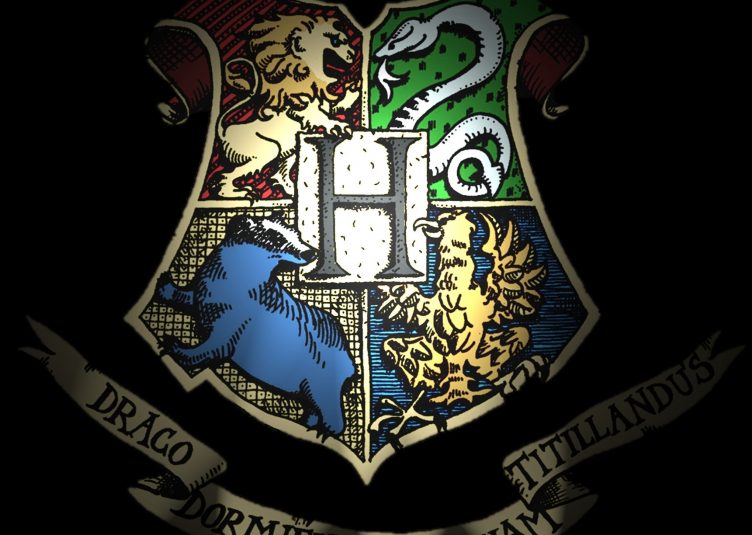 Are You Gryffindor, Ravenclaw, Hufflepuff, Or... 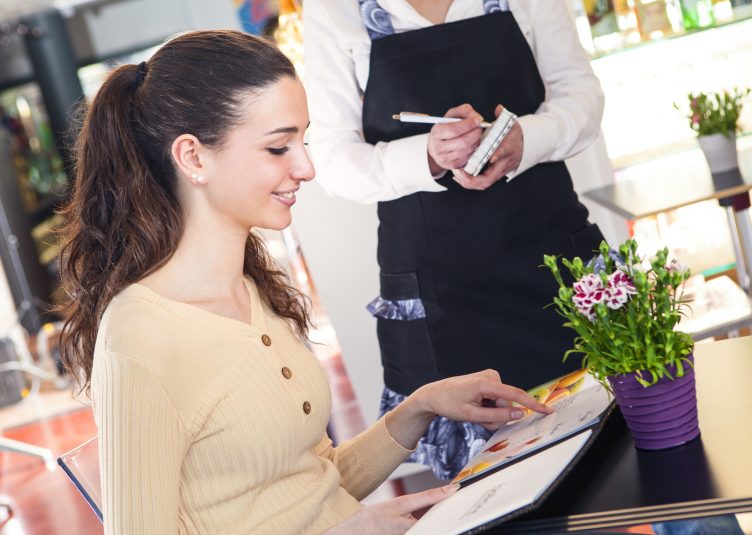 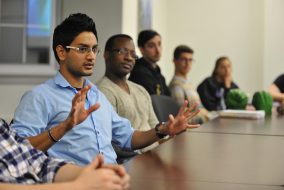 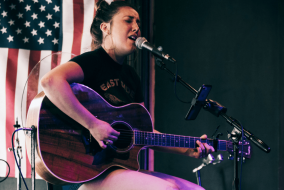