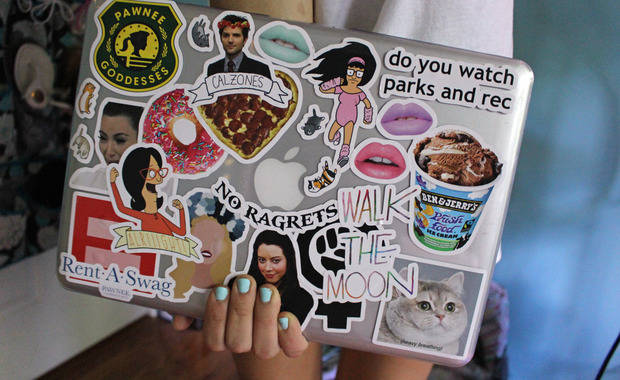 The classmate evidently loves Parks and Rec as well as the environment.

As classes start back up for the new semester, and many students report awkward interactions with new classmates, area student Glenn Waters has confirmed reports of his plans to “just skip all that” and judge the characters of his classmates in his political science discussion “solely on their laptop stickers.”

“It’s so freeing to rule out anyone with a dozen political stickers or a ‘Keep calm’ decal on the front of their laptop,” Waters explained to reporters. “After an initial sweep of the room, I had already had a pretty clear idea of what people would have to say during discussions, as well as their morals, values, and most other core aspects of their beings.”

Waters specifically mentioned that he’d be avoiding “the dude with a Supreme sticker sill sealed in plastic” and “the girl with a thick layer of NYC, greek letter, and jeep stickers.” Waters also reported that he was concerned for the student with “nothing but a single hammer and sickle sticker.”

Waters considers the laptop technique “foolproof” and told reporters that “it’s so nice to just have all the information you need right there. I need no other information by which to judge my peers at this point.”

At press time, Waters was seen attempting to make further personal observations on his classmates using their  laptop wallpapers. 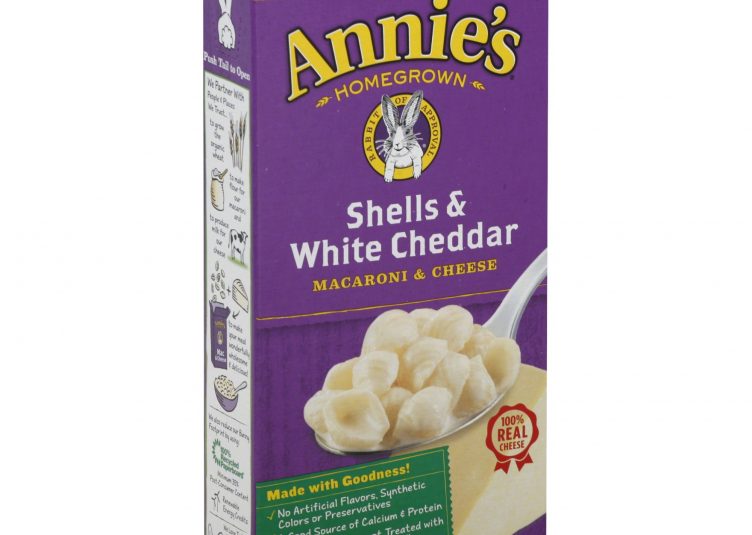 4 Healthy Recipes From Mom That Don’t Stand A... 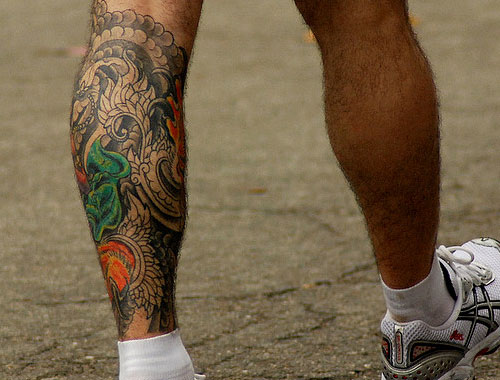 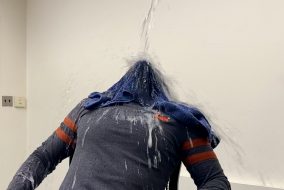 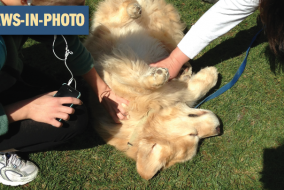