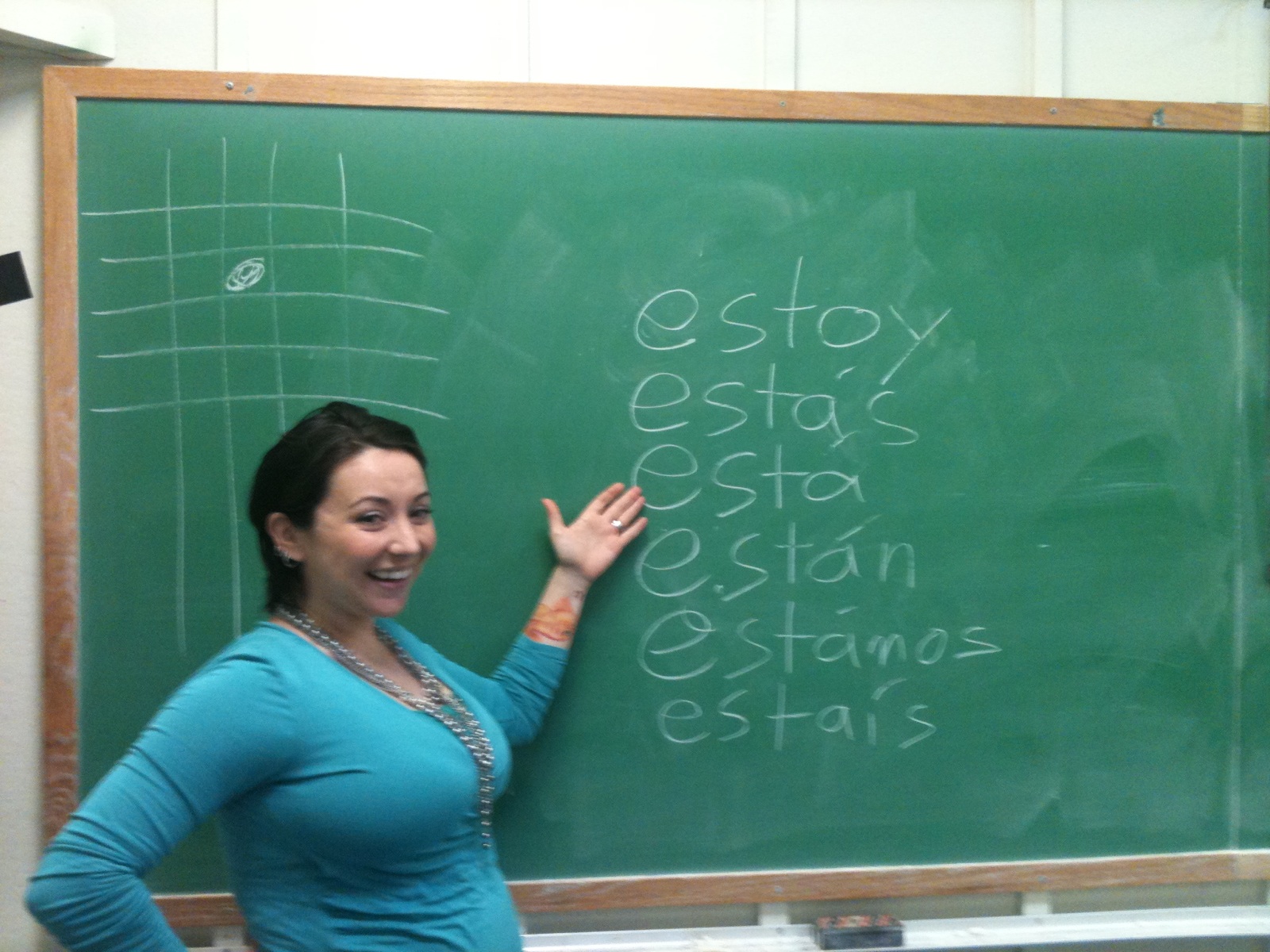 “Professor Gardner is great. She’s so nice, and you can tell she loves her job,” stated Spanish 101 student John Davis.

“It’s just that-I don’t know-I mean, it’s Spanish. Babies learn it all the time, I don’t understand how she can possibly get so excited about it. She’s like if a golden retriever was a Spanish professor,” continued Davis.

“I just really love Spanish,” Gardner told reporters. “When you’re a Spanish teacher, every day is a fiesta. Being bilingual is the most bueno thing in my life!” Gardner continued. Spanish 101 student Madison Godfrey called the class “uncanny.”

“It’s hard to talk about your life in a language you don’t know. It’s almost impossible to do it when a middle-aged woman is looking at you like she loves you,” Godfrey said.

“I’m a Spanish major, I love the language, but, good God, that woman is extra,” said student Patrick Day. “I make sure to get a few answers wrong on the homework because if I get an A, she congratulates me way too much. I got a 94 percent once, and she actually sang a song.”

At press time, Professor Gardner was seen buying balloons and sparklers for everyone in the class. 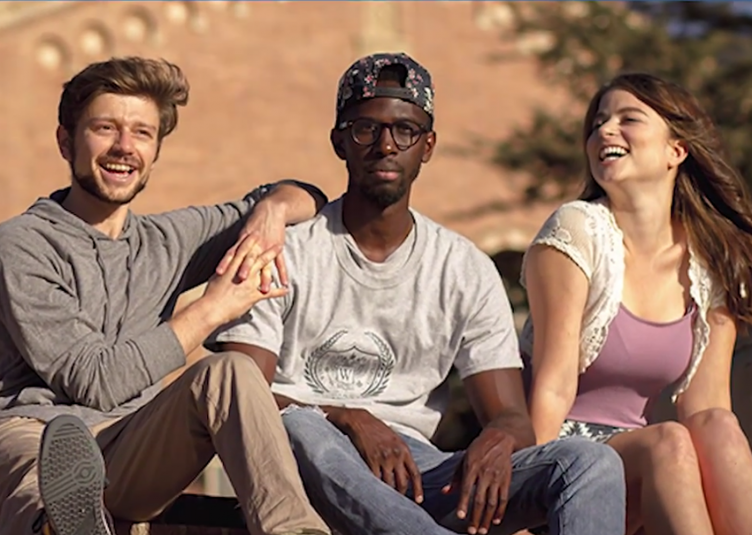 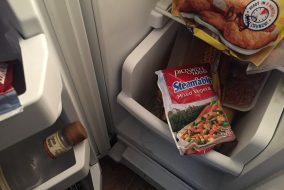 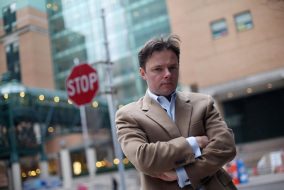