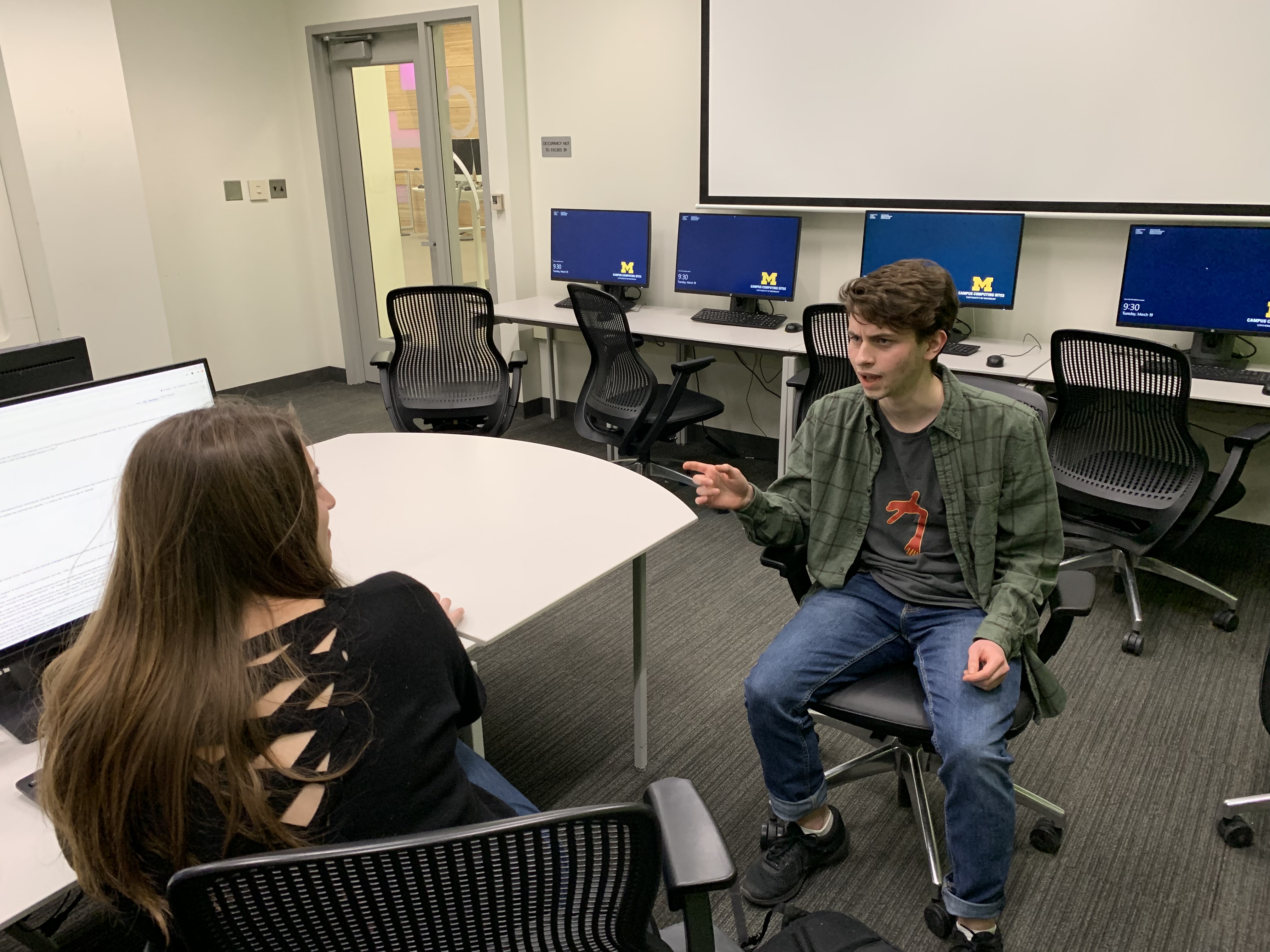 The oaf would reportedly also accept a pencil.

Failing to arrive to his Amcult 275 discussion on Tuesday with any semblance of readiness or professionalism, unprepared oaf Dermott Tobias has reportedly asked to borrow one of your pens.

Moments after your professor began writing on the board, Tobias reportedly looked around the room at his classmates copying down notes and began patting down his pocket in the hopes of discovering a stray writing utensil.

“Hey, sorry, do you have a pen or pencil I can borrow?” the lout reportedly asked you, apparently dumbstruck by the occasion of jotting down notes.
Witnesses were able to confirmed that Tobias was, in fact, an unequipped dolt.

“I saw him in the corner of my eye pawing around in that single compartment grocery bag he calls a backpack,” said Professor Darin Betts, describing the goon’s Herschel single pocket backpack. “No organization. It almost derailed the entire class.”

At press time, the fool was seen asking to borrow a piece of paper after he ran out of room on the back of his econ test. 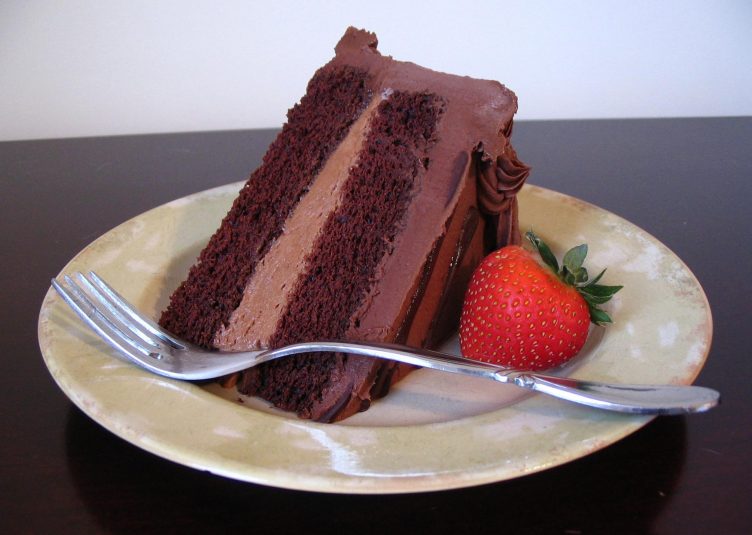 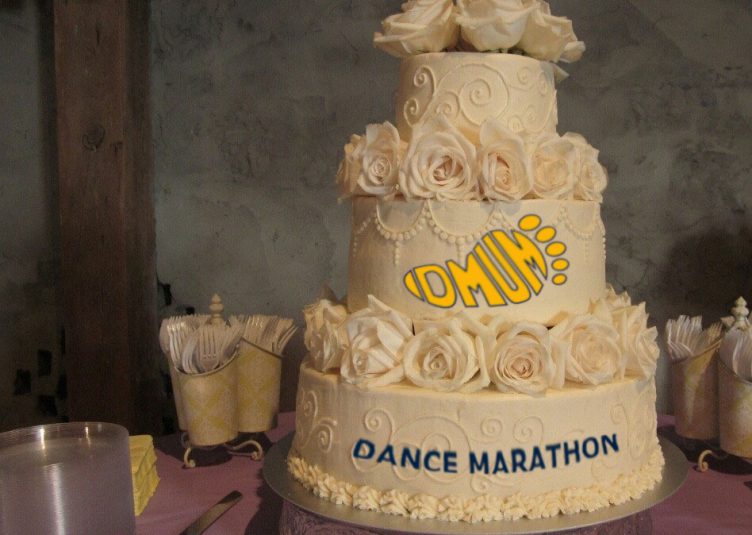 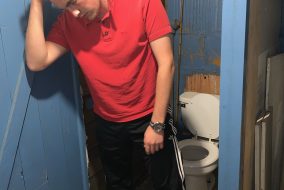 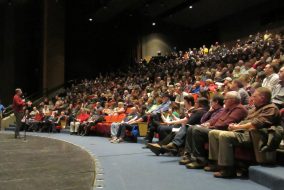