A Step In The Right Direction: KFC Is Making Its Customers Visit The Graves Of The Dead Chickens 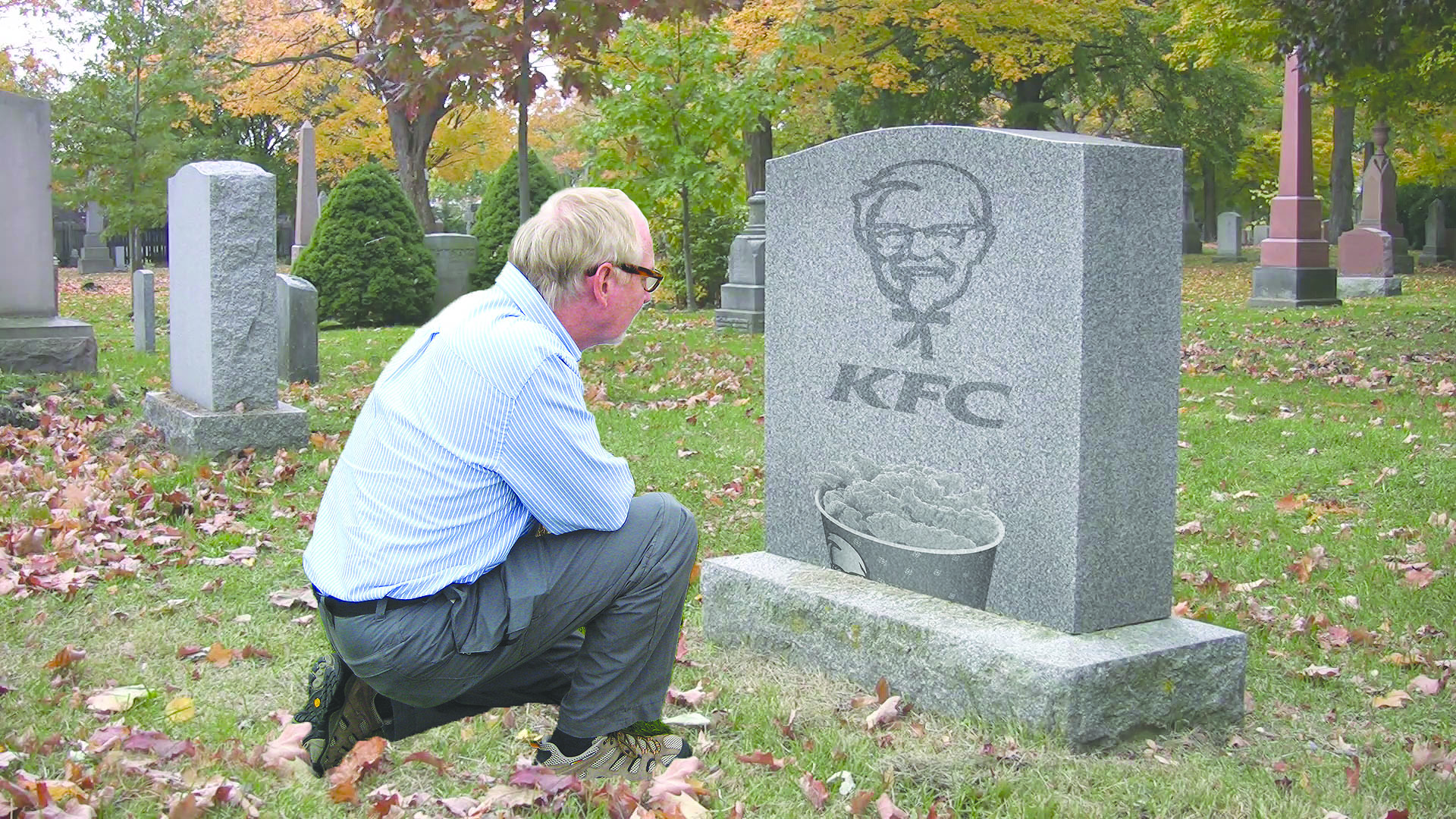 Looks like KFC CEO Roger Eaton wants people to raise awareness for animal rights and we’re all for it. The chicken mogul has implemented a new policy that requires everyone who walks into a KFC to go visit the graves of the dead chickens before they can order their $5 Fill ups.

Wow! If this isn’t progress, we don’t know what is. Good on him!

Eaton said he’s “okay with people eating chickens, as long as they show them the respect that they deserve after they tragically perish.” So awesome.

“We hope that this new policy allows people to eat our delicious, crispy chicken while also acknowledging the full and meaningful lives that these birds lived,” said Eaton about the 850 million chickens they serve to Americans every year at a recent press conference from their headquarters in Louisville, Kentucky.

So if you’re one of those people who thinks all CEOs care about is making money, think again. Eaton has also announced that all family sized buckets of chicken will now come with complimentary flowers for customers to bring to the graves of the brave birds that died for the sake of the meal.

Good on you, KFC—way to show respect to the creatures onto which customers everywhere are about to slather a good ‘ol American helping of Finger Lickin’ GoodTM Sauce.

“Today, we shed a tear for all of the righteous birds who died so that we can savagely devour their flesh,” said Eaton. “It’s only right that our customers have the opportunity to say a prayer at their graves before purchasing their extra crispy meat as part of our new $20 Fill up promotion!”

KFC is also changing its iconic colors to black in order to mourn the chickens’ precious lives. Along with the hourly moment of silence that everyone in the restaurant will be required to observe, these new regulations are showing KFC’s competitors the new normal in the chicken business!

This is a real win for animal rights activists. Hats off to the brave chickens who died for the honorable Colonel Sanders, and hats off to KFC! 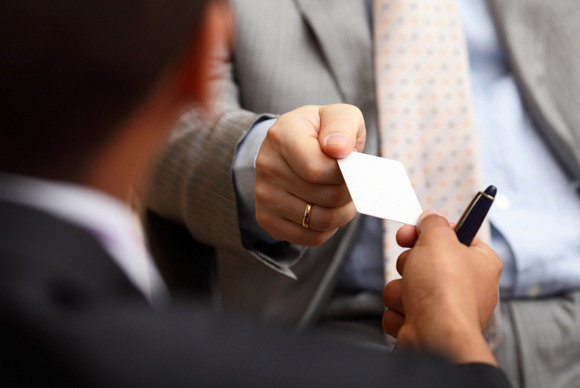 Gimme A Call When You’re Ready For The Big... 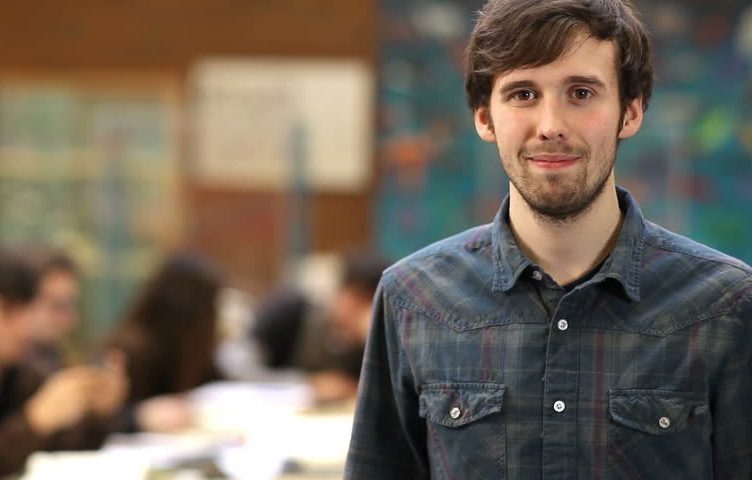 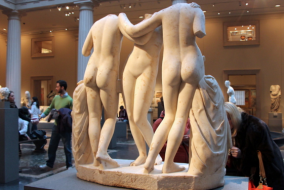 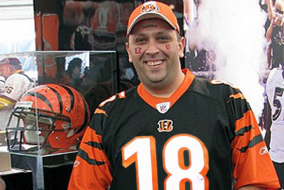 World’s Biggest Cincinnati Bengals Fan? Meet the Man Who Has His Own A. J. Green Jersey! 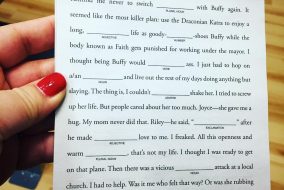