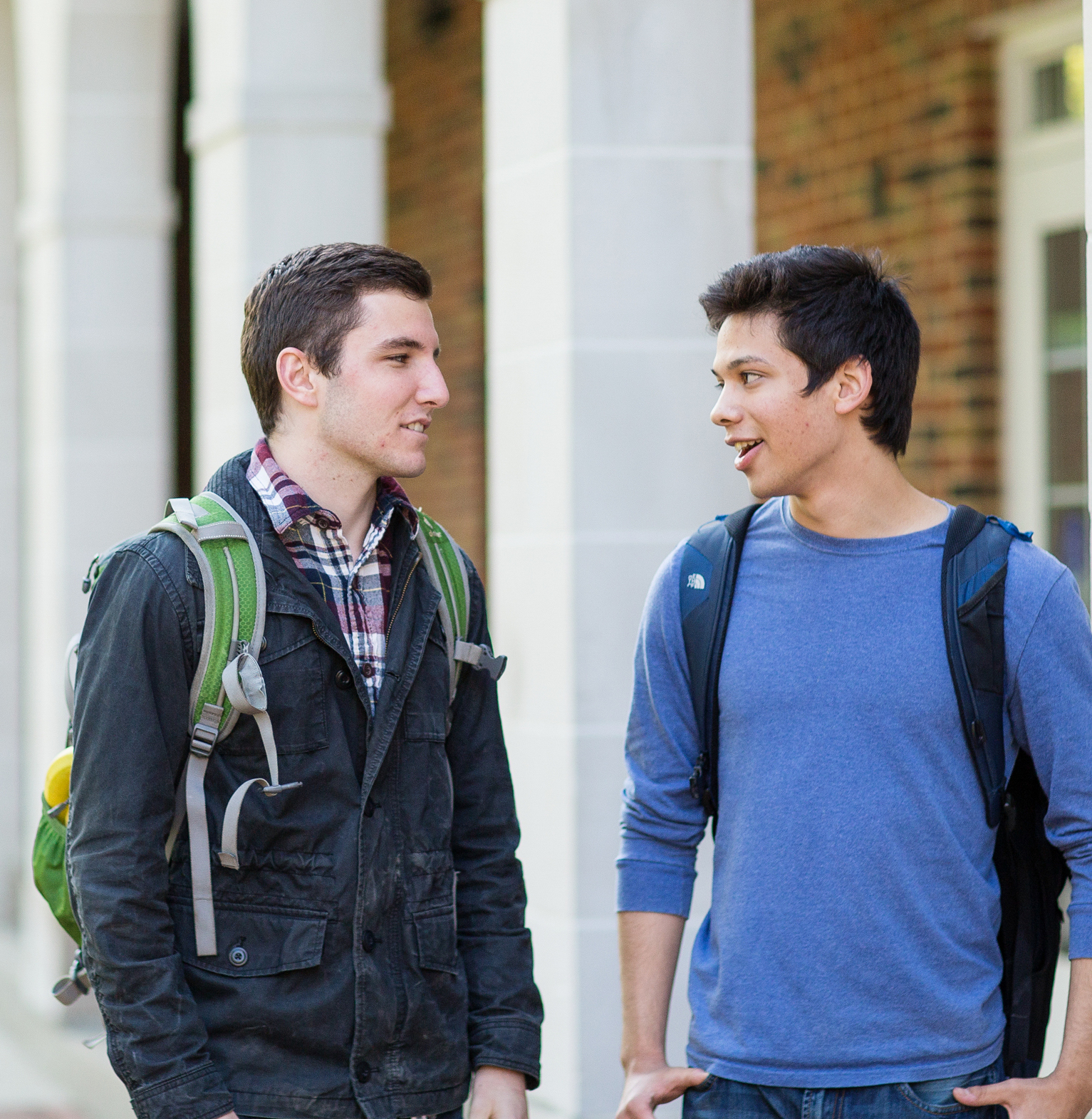 Richards reportedly said 'that's cool' before you finished your answer.

Several eyewitnesses have reported that the guy asking you what you’re doing this summer is only doing so because he wants you to ask him what he’s doing in return.

“How am I going to tell everyone how much better than them I am if they don’t ask first? That would be rude,” said Arnold Richards, the guy in question, when reached for comment.

Multiple sources indicate that your “bumpkin-esque plans” are nothing compared to Richard’s grand agenda.

“It’s clear where this is going,” said LSA sophomore and witness to the conversation David Bryant. “He just wants to let you know that his internship at Google is better than whatever plebeian dumbfuckery you’re getting up to.”

At press time, Richards was seen asking a group of his classmates how much they are making at their internships. 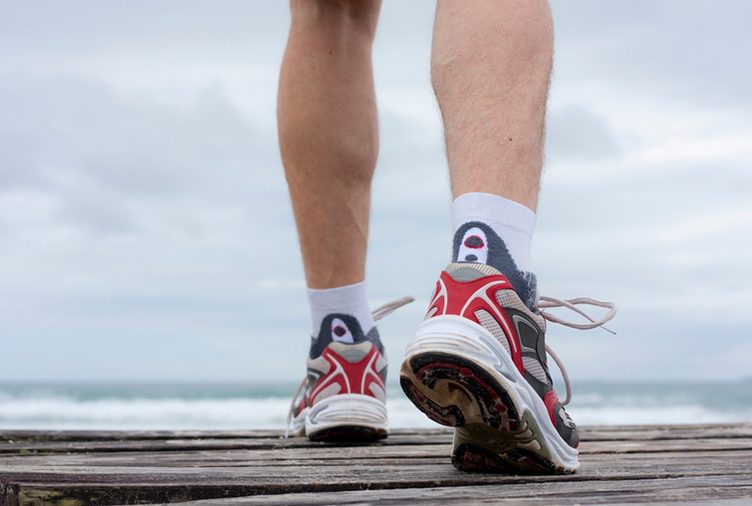 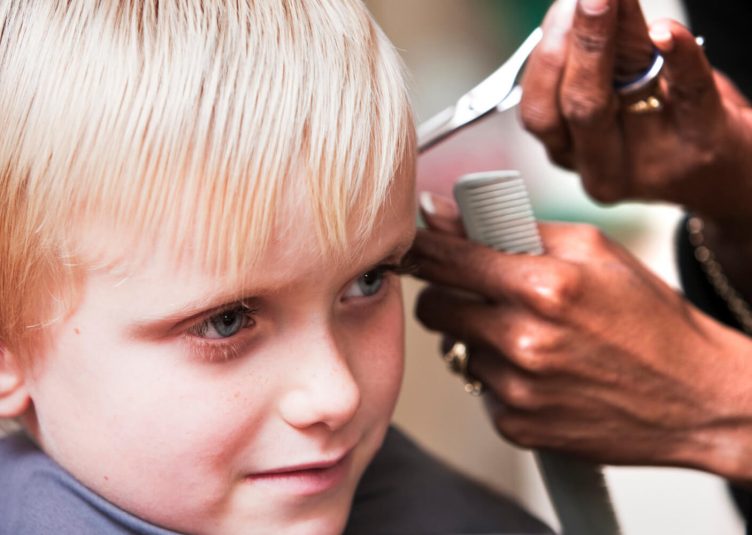 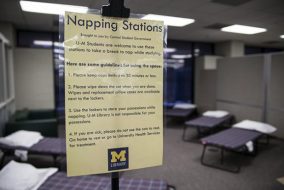 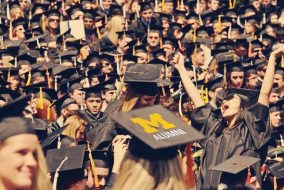