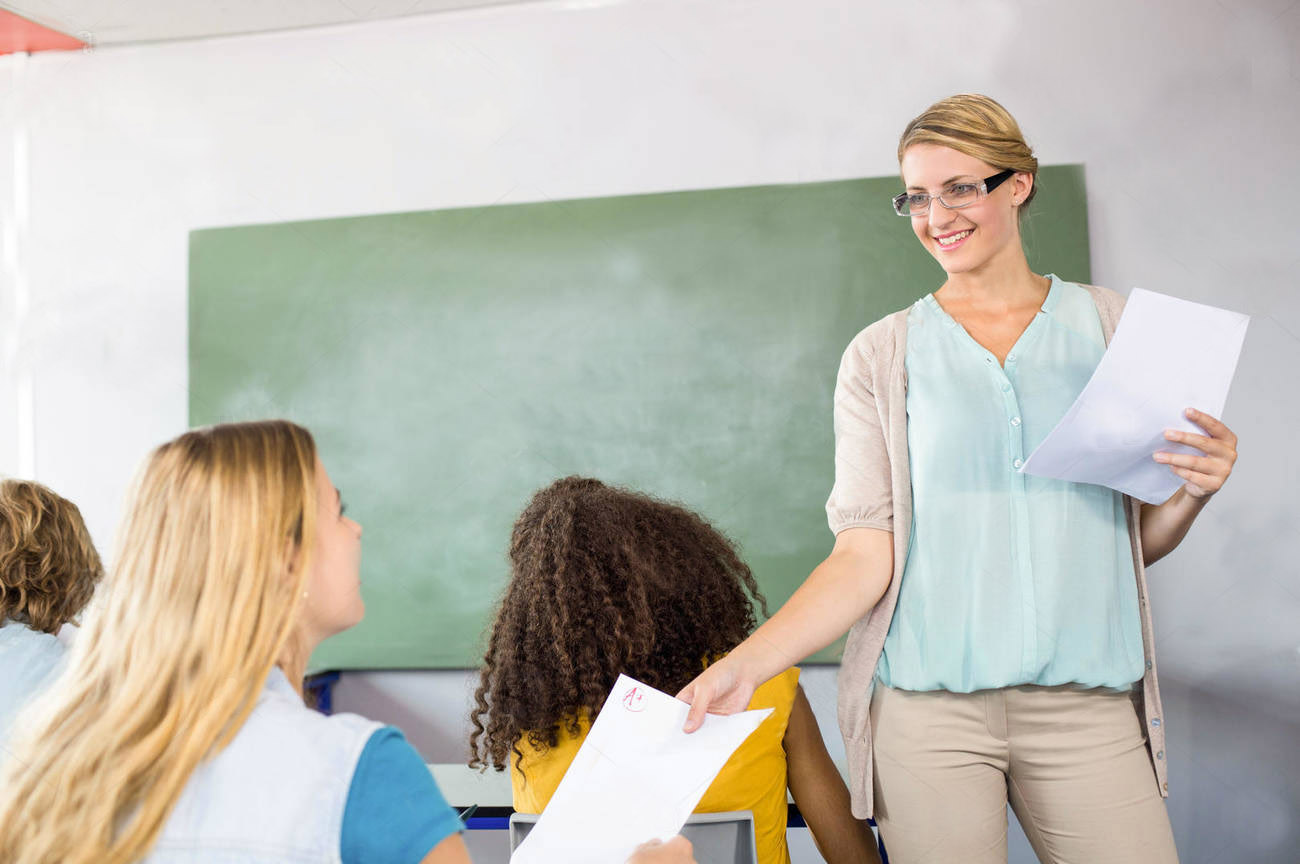 Perkins also plans to ‘shake it up’ by using reverse-alphabetical order.

After a monotonous period of consistently passing the attendance sheet clockwise at the beginning of class, CLCIV 385 GSI Nancy Perkins has reportedly made a bold adjustment to the regular order of things.

“Something had to change. I could tell the students were getting bored with the same routine every day,” said Perkins about her daring plan. “I know this is a drastic shift, but desperate times call for desperate measures.”

The change reportedly caused both chaos and commotion in the classroom at first.

“After freaking out for a few minutes that I had to sign in first instead of last, I realized that I was suddenly engaged in the class material,” said LSA sophomore Richard Jones when asked about his reaction to the disruption. “The absolute shock I experienced completely reinvigorated my desire to participate.”

“I thought that the class was boring, but it turns out changing the attendance order was just the breath of fresh air I needed to get motivated,” said junior Ellen Siegel, whose name was now 17th on the sign-in-sheet instead of 4th.

Perkins was later seen switching the direction of her toilet paper rolls to break the status quo. 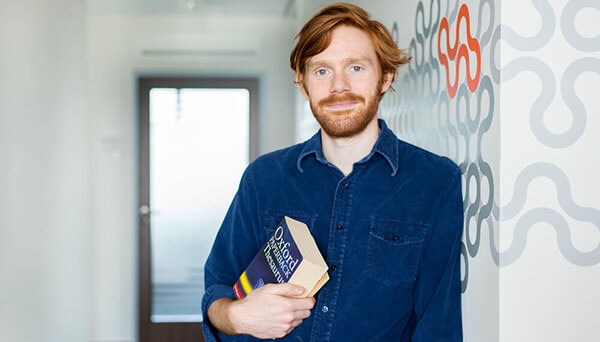 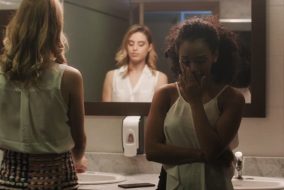