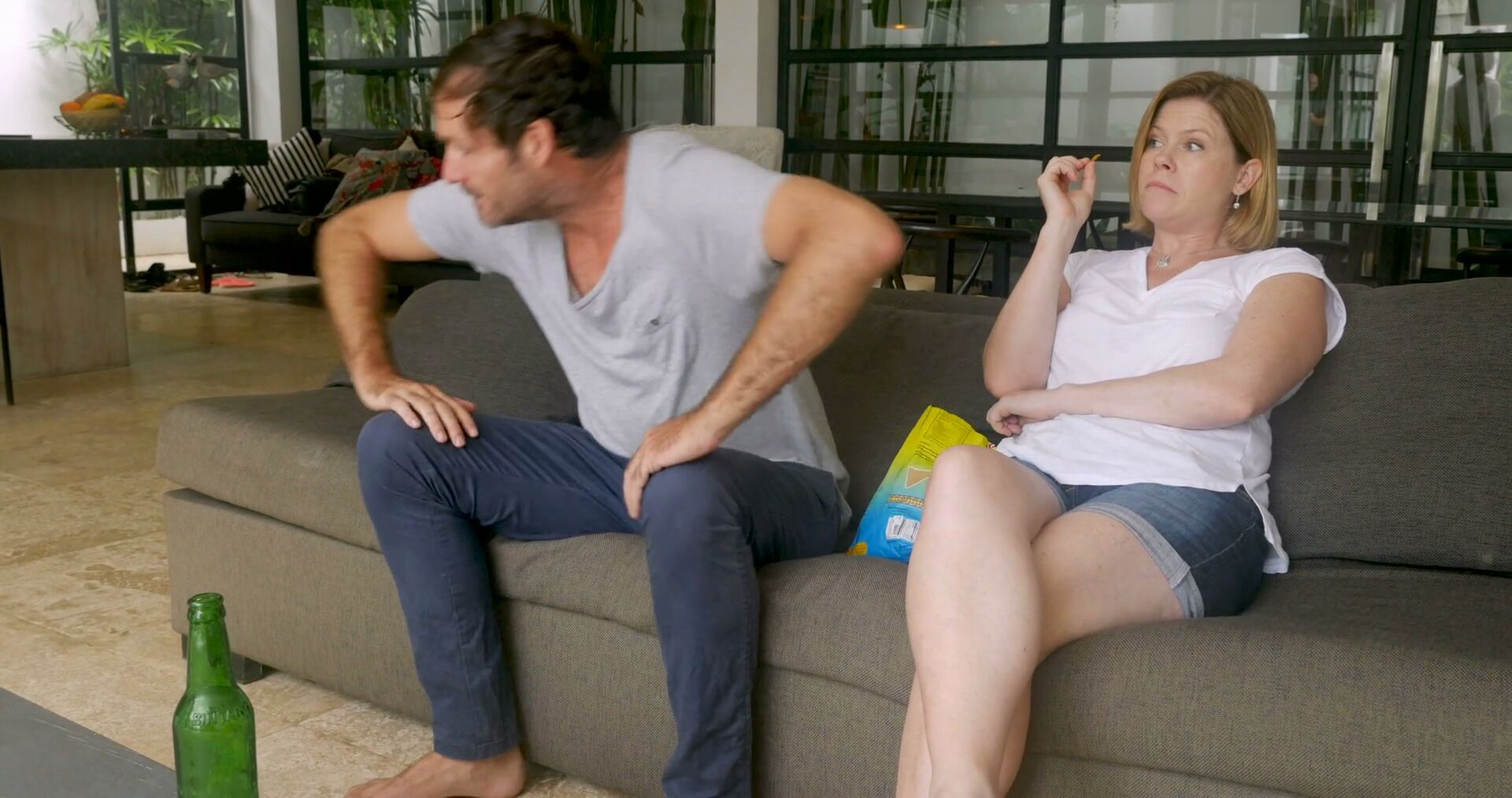 Local man, David Olsen, has decided the effort he exerted getting off his couch just now “definitely counts as one sit up.”

Sources say Olsen, an insurance adjuster, first sat down after coming home from work. The leather loveseat was used for “approximately 27 minutes” before David rose to use the restroom.

Upon standing, Olsen reported feeling so much tension in his abdomen that he “totally burned some calories from that. I mean, it’s kind of like the same motion, right? So it’s basically the same exercise-wise.”

“Yeah, he, like, grunted when he got up like those tennis players when they’re hitting the ball really hard,” said David’s roommate Stephen Auden. “He was only getting up from the couch, and I don’t think Serena Williams’ workout includes standing. But it was a pretty big effort for him, so I’ll let him have it. I also heard a weird squeaking noise when he got up and I’m really hoping it was the chair. Cause, like, if not, that’s gross.”

Olsen reportedly reached the bathroom and immediately checked in the mirror to see if he “has the start of a six-pack now.” At press time, Olsen was heard saying he plans to cancel his gym membership, as his “fitness journey is basically complete now.” 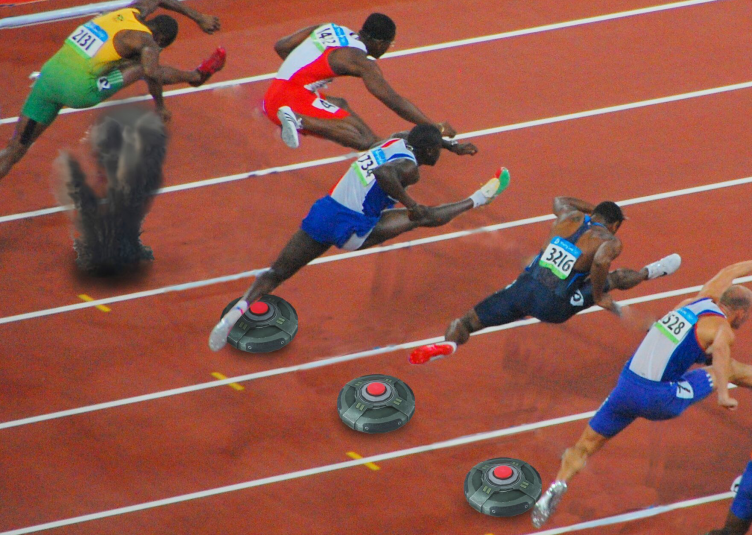 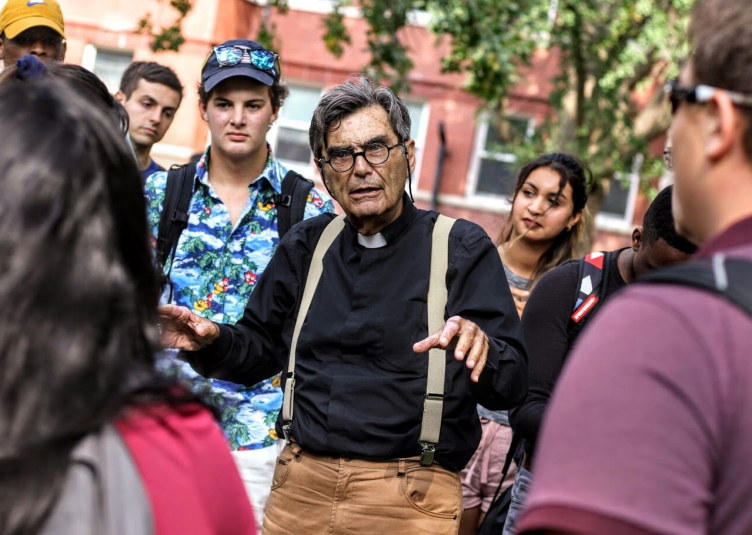 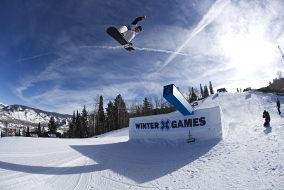 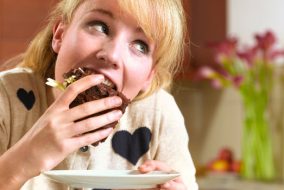 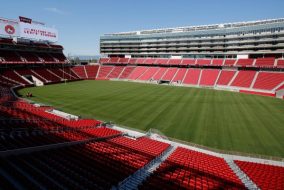