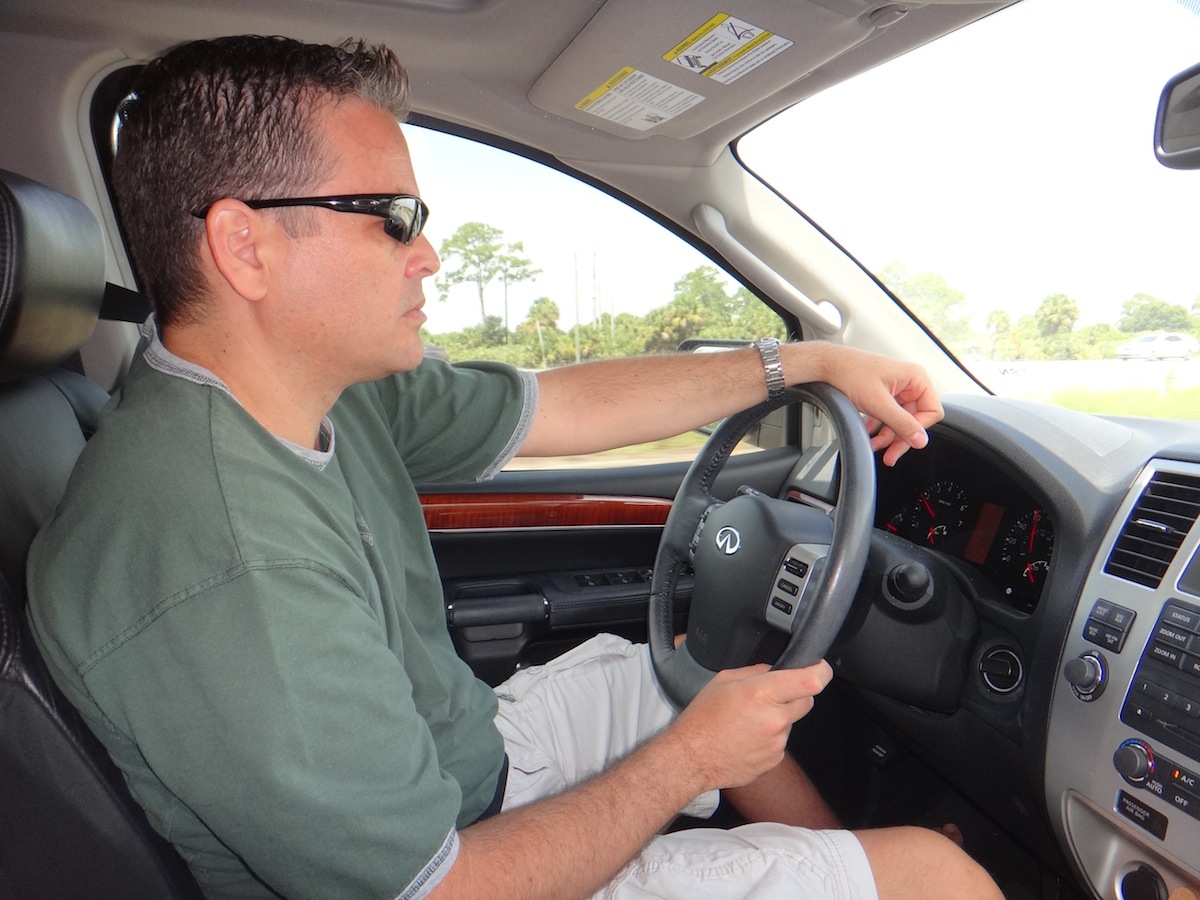 Stevenson wanted everyone packed and in the car by 7 am.

Sources report that Conlin was zooming through city streets at five miles above the speed limit. No police officers pulled him over for violating the speed limit. When he reached the airport, he nervously checked his watch and breathed a sigh of relief. The flight was scheduled for 5:35 pm, and they arrived at 3:04 pm.

“He really zipped right by me,” said Shayna Hammers, owner of Coffee Lab Evanston. She says her flowers swayed in the wake of his vehicle passing but did not snap off the stem.

The flight was scheduled for a Tuesday afternoon, and, despite minimal traffic concerns, Conlin still wanted to be out of the house with time to spare. It wasn’t until arriving at the airport that he was able to unclench his leg muscles.

“I took some big risks. I checked my blind spots twice instead of three times. I ran a few yellows, which helped me shave four minutes off of Google Maps’ prediction. I read once that potholes in Evanston can slow you down by up to 30 minutes,” reported Conlin.

At press time, Charlotte was speeding through TSA security with her liquids in pre-approved 3.4 ounce size bottles packed by her dad. 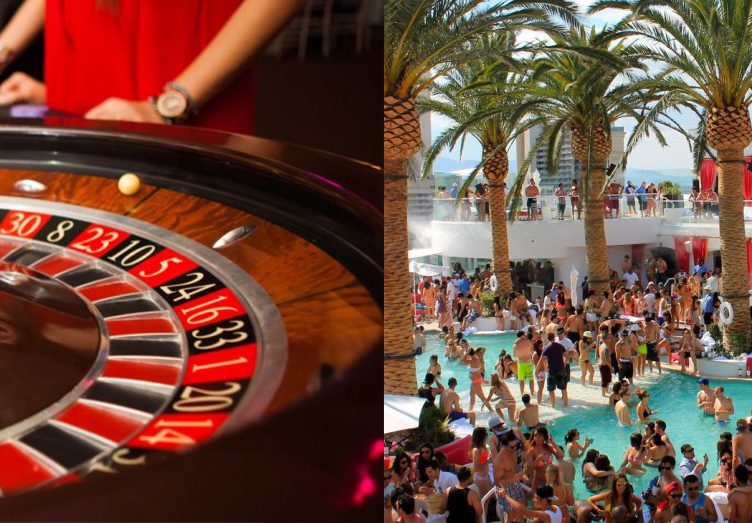 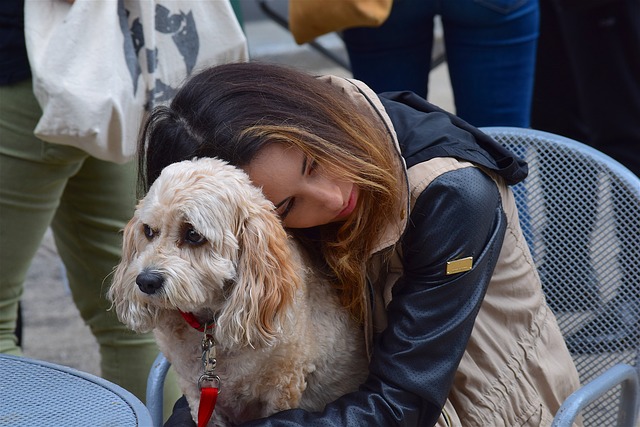 Woman With Emotional Support Dog Must Have Some... 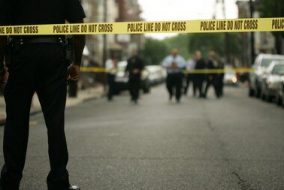 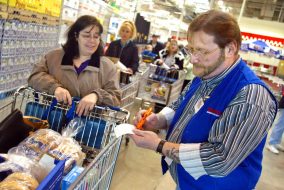 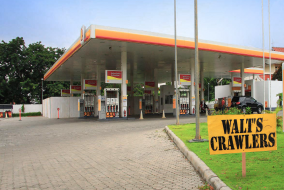