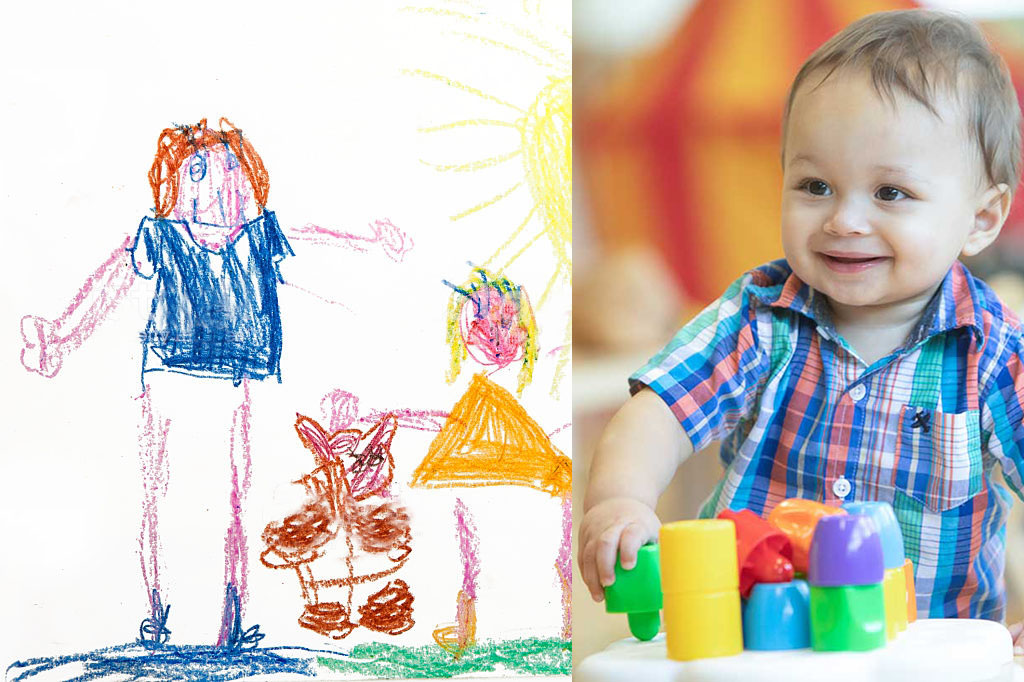 Mr. Stevens reportedly refused to ‘hang that shit up.’

Last Saturday, parents of 3-year-old Michael Stevens were extremely disappointed to find that their idiot toddler had totally botched a drawing of their family.

The drawing in question was completed in Crayola crayon on a sheet of 8.5×11 inch paper. It depicts Michael’s family in the form of stick figures as they hold hands and smile in a park.

“The use of negative space is extremely disappointing, and the perspective is completely off. It looks like we’re floating!” said Mrs. Stevens. “Only an absolute moron could draw something this atrocious.”

“At first we thought it was an abstract work, and then we pondered it as an allusion to dadaism. But then we realized that it’s truly just garbage,”added Mr. Stevens.

“It’s astonishing that he thought we’d like it,” said Mrs. Stevens. “He presented it to us so proudly, as if we’d hang it on the fucking fridge. But what kind of talentless peabrain thinks that humans have sticks for bodies? It’s like he doesn’t even have eyes.”

Michael was last seen etching a smiley face on his drawing of a sun, like a complete bonehead. 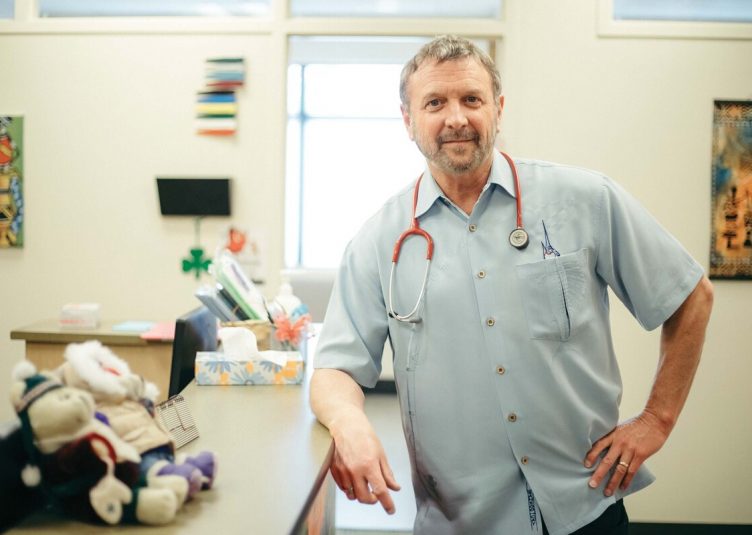 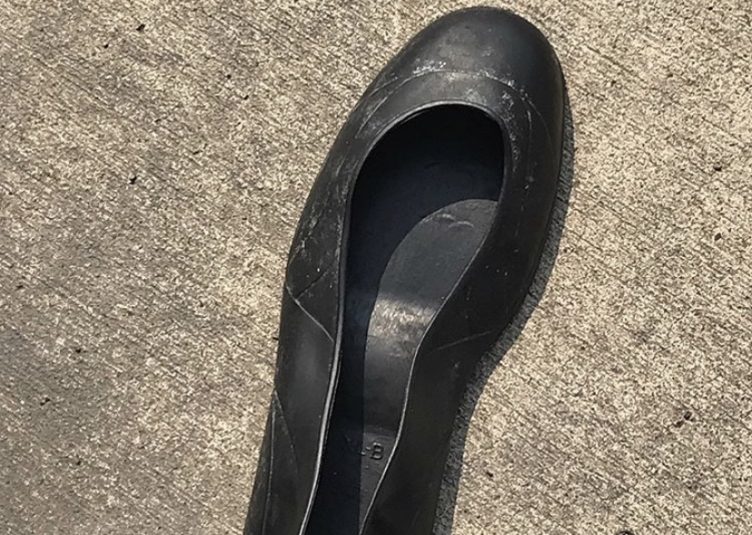 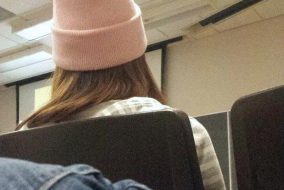 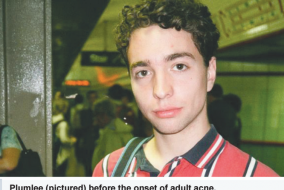