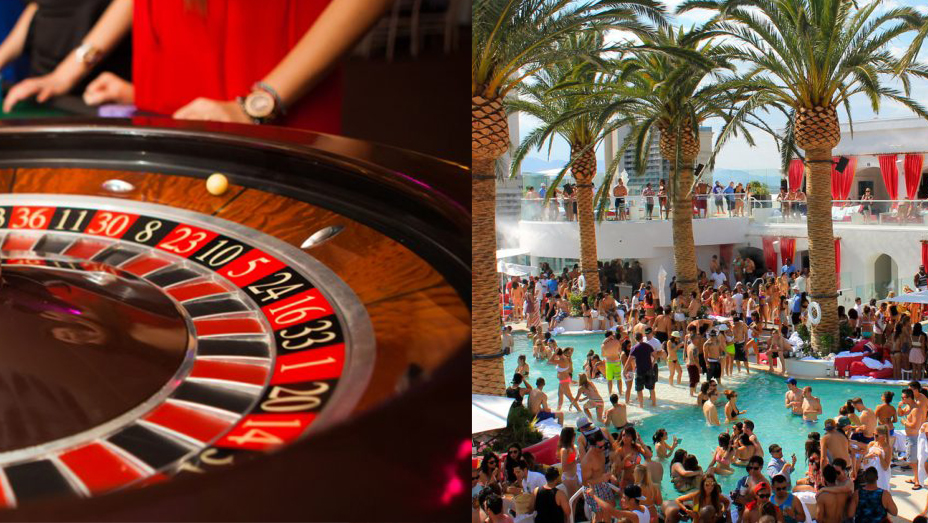 ‘There’s nothing quite like home,’ said Thompson, now banned from entering the State of Nevada.

When Political Science Professor John Maven asked senior Evan Thompson how he spent his fall break, Thompson replied that he traveled home despite the truth that he was actually rolling face in Las Vegas, Nevada.

“It was a really relaxing break,” stated Thompson, despite getting only six hours of sleep during the entire three-day trip. “It was so nice to see my family and sleep until noon each day.”

Thompson also added that he was grateful for the opportunity to study for his midterms, even though he was actually losing $600 each night at the roulette table. When Maven asked if it was nice to have home-cooked meals, Thompson extended his lie even further by neglecting to mention that his breakfast, lunch, and dinner consisted of alcohol, Xanax, and cocaine.

“It was so great to see my dog,” stated Thompson, who never saw his dog but did see strippers, escorts, and drug dealers. The still-hungover senior even added an anecdote about how great it was to connect with his high school friends, even though the only thing he connected with was a prostitute’s body.

He later described how much he loved sleeping in his own bed, when the only thing he actually slept in was a pool of his own vomit when he blacked out at a dayclub.

“I drove home, so I saved a lot of money on a plane ticket,” stated the newfound gambling addict, who fantasized about three cherries on a slot machine all of class. While he later added that he already missed his siblings, he missed the sweet rush of getting blackjack far more.

At press time, Thompson was discussing his aunt’s wedding when it was really he who had the wedding, but with a stripper. 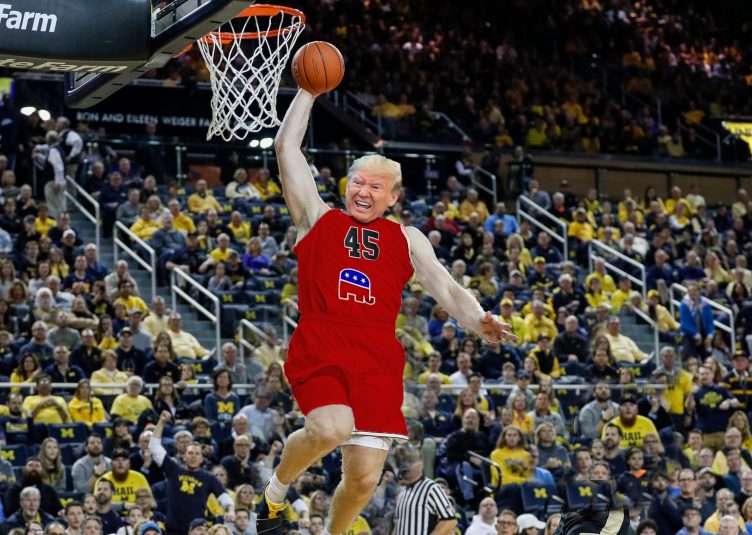 2020 Presidential Candidates To Face Off In Slam... 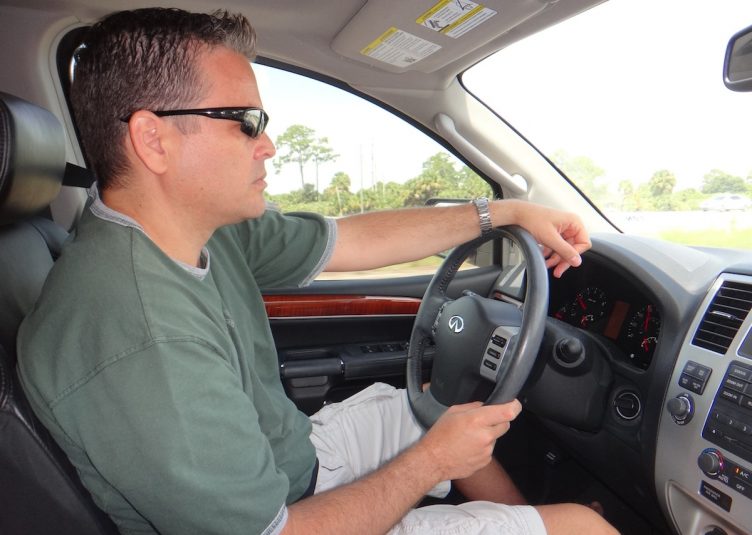 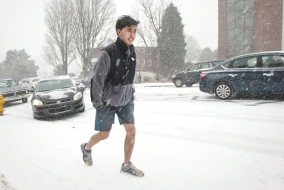 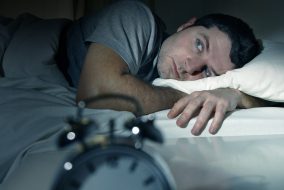