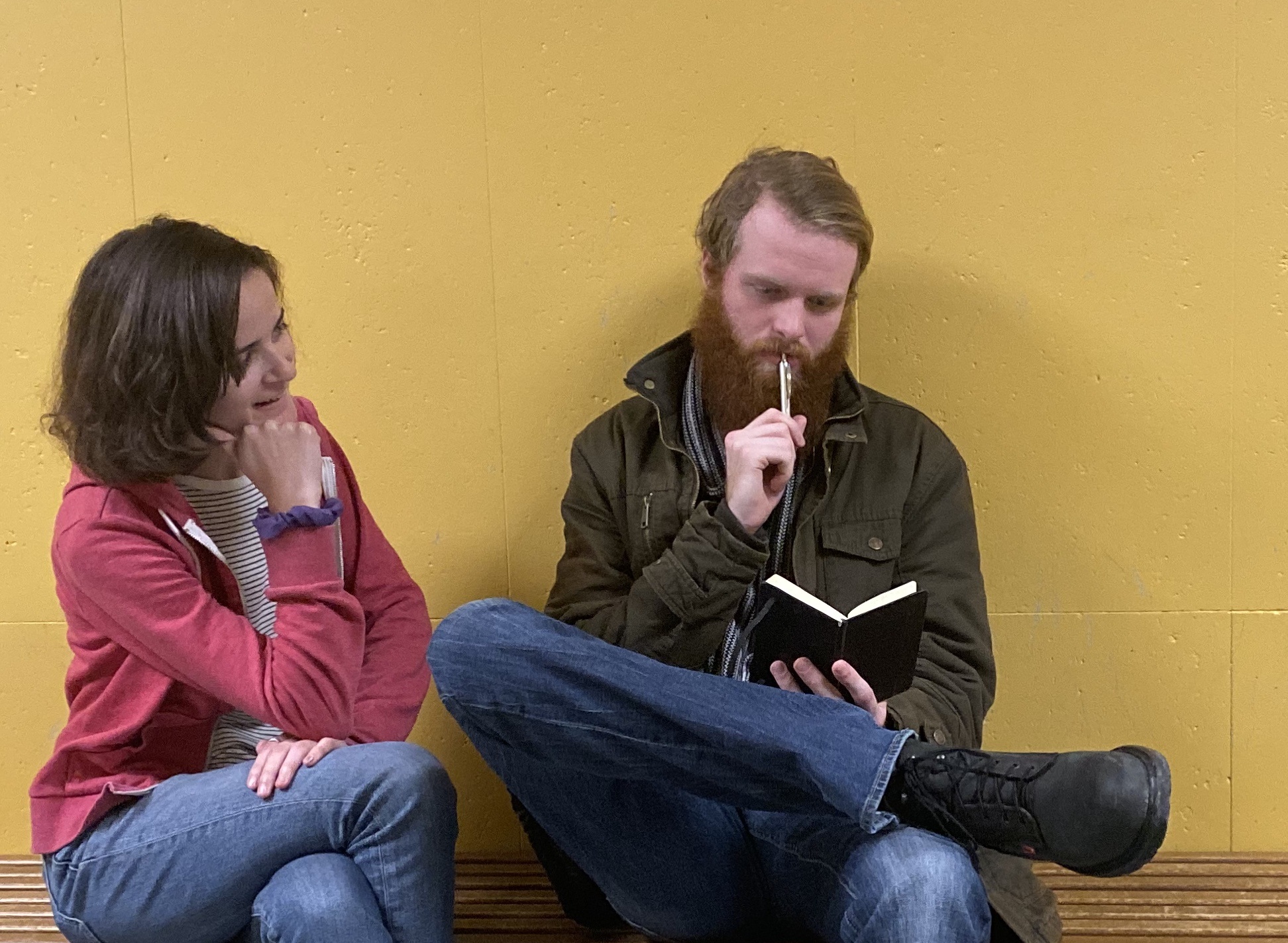 Rieland’s friends are convinced that her boyfriend’s advanced age will only make for advanced relationship issues.

Reports emerged early last Friday that University of Michigan sophomore Cindy Rieland has made it official with Comparative Literature PhD candidate Arturo McClellan, as if she is just asking to get hurt at this point.

“I don’t know how to break it to her,” said Rieland’s classmate Amy Stimson, bracing herself for the inevitable end of her friend’s unhealthy dependent relationship with the much-older graduate student.

“She’d been doing so well as of late,” noted a concerned Stimson, clarifying that while she couldn’t articulate an explicit issue she had with boyfriend McClellan, she found it “strange” that the graduate student “couldn’t find anyone to date who was closer to age 26 and in the same developmental stage.”

According to onlookers, the 19-year-old continually romanticized her older boyfriend’s advanced age and academic status, proudly making shallow references to his dissertation on subjectivity in medieval Spanish literature during casual conversation at weekend tailgates.

“He’s just so much more mature and responsible than boys my age,” fawned Rieland, referencing the age difference that both participants in the relationship mutually fetishized and trafficked in, but would ultimately terminate with the wholesale emotional destruction of the younger undergrad. “Artie says I remind him of that chick from ‘Moonrise Kingdom.’”

Rieland was last seen whispering the acrostic poem she wrote for her 200-level Creative Writing class to herself while her boyfriend stroked her hair and prepared his oral defense. 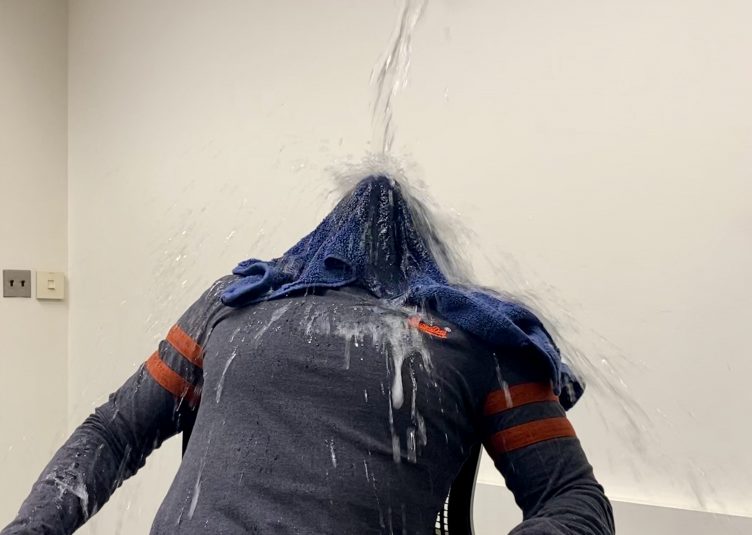 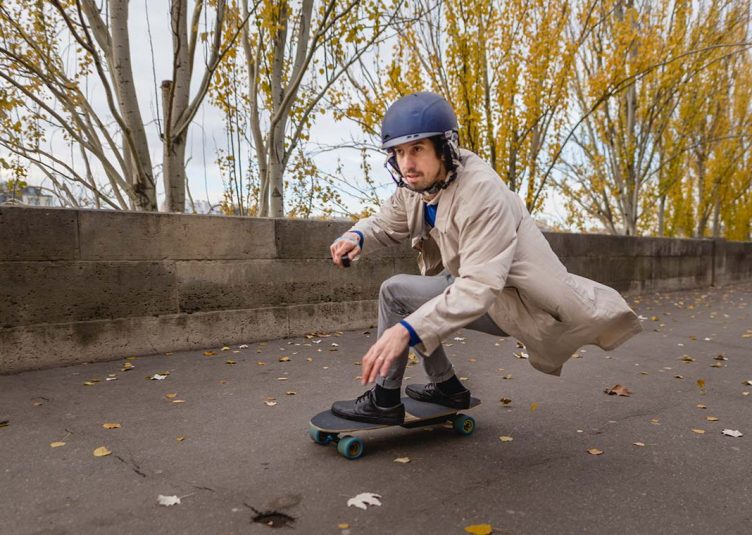 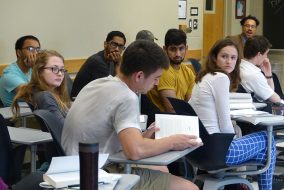 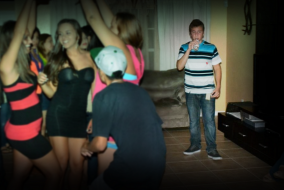 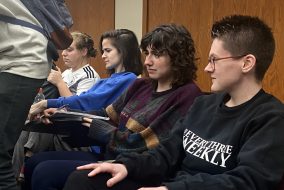