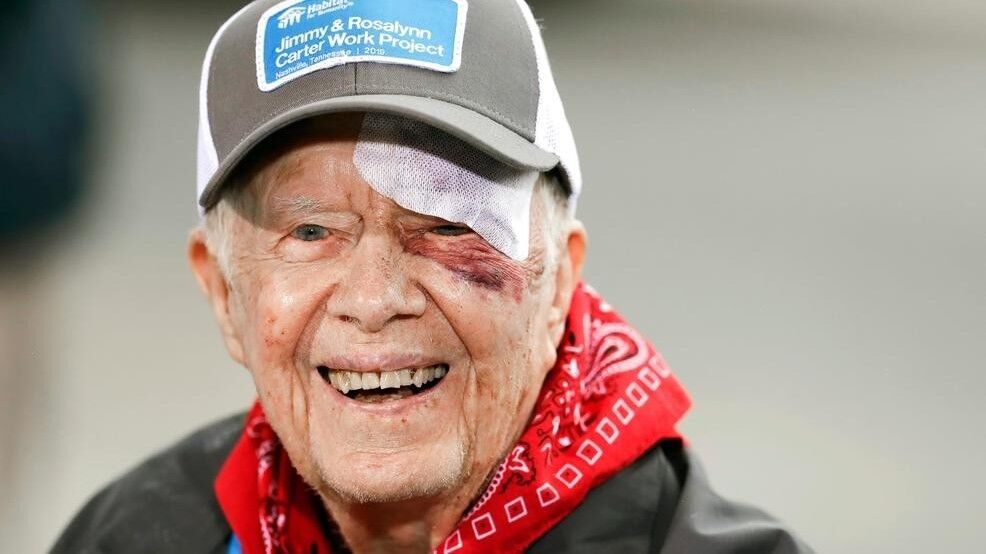 The funeral home reportedly didn’t even bother getting Carter’s coffin out from storage this time.

Since originally being scheduled in October 2015, the funeral for former President James Earl Carter has been postponed for the seventh time.

President Carter, 95, has battled numerous ailments in his later years, including skin cancer and various injuries, but he has fully recovered from all of them despite his advanced age and deteriorated immune system.

“The first time he stopped in, it was surreal to be treating a former president,” said Dr. SandraGerald, Carter’s physician. “Now it’s so common, it isn’t even special anymore.”

The Carter family has extended its sincere apologies to people who have had to cancel their travel arrangements due to the president’s continued life.

“We appreciate the mass inpouring of support from everyone who was planning on traveling to Jimmy’s funeral,” said former first lady Rosalynn Carter. “We regret to inform you, however, that my husband is still alive and there will be no funeral.”

After cancelling their flights to Plains, Georgia, thousands ofAmericans eagerly await the former president’s death so that they can show their love and support.Carter’s funeral has been rescheduled for March of 2020. 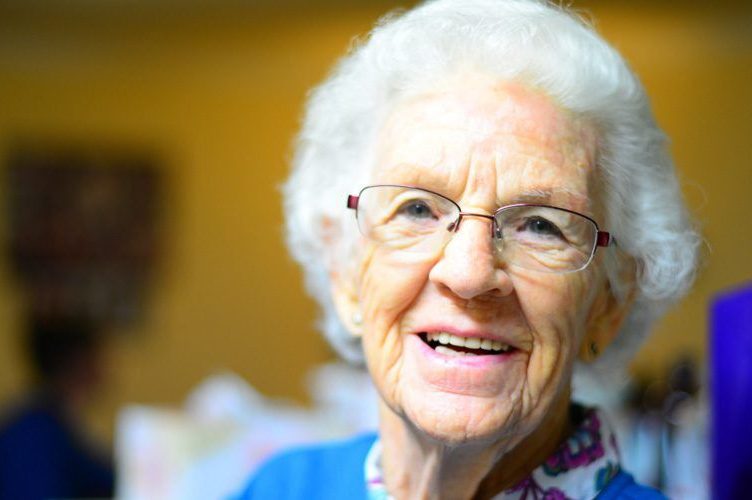 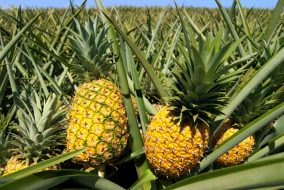