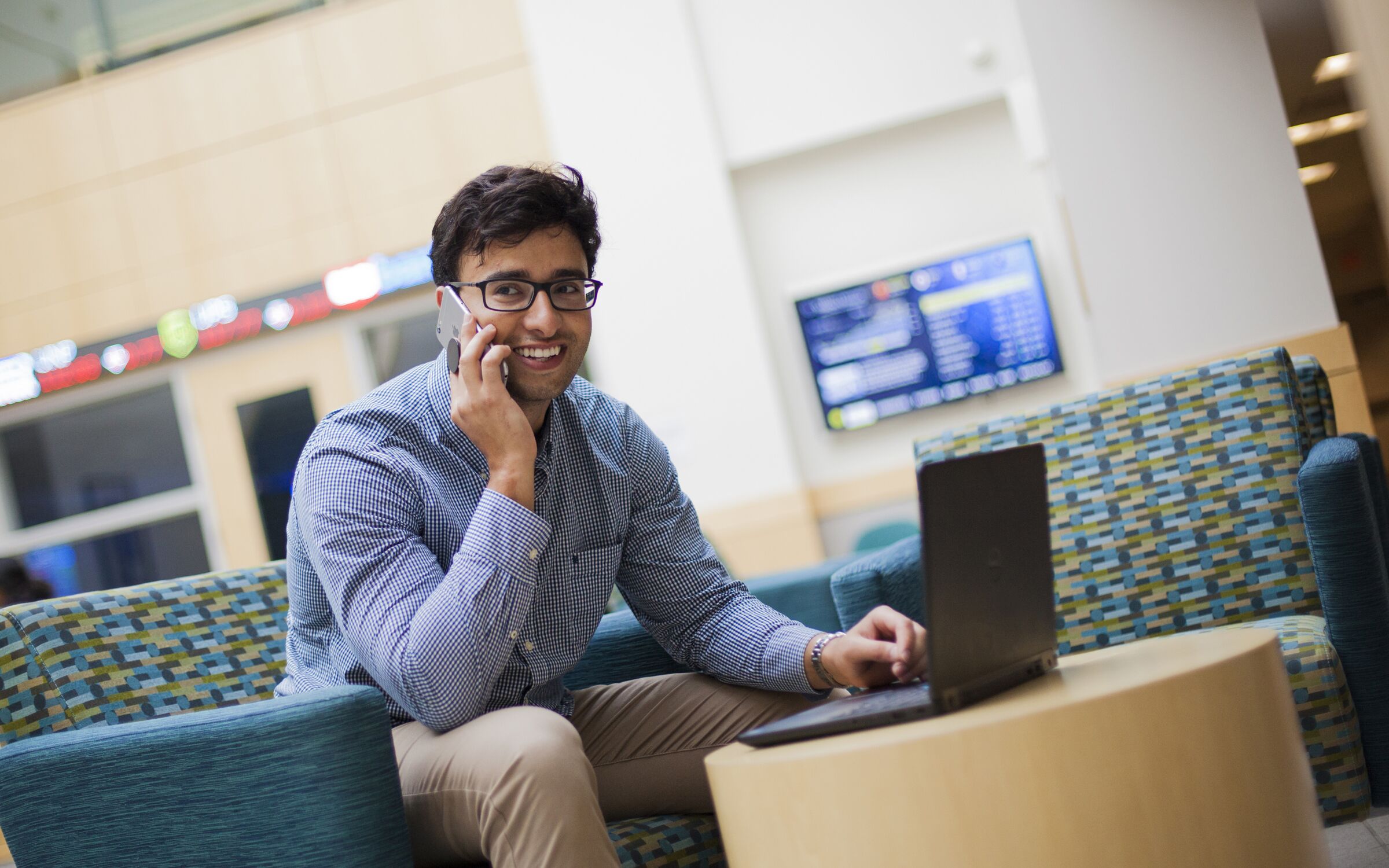 Salley’s resume reportedly described him as a ‘Communicator,’ despite being incapable of connecting with anyone outside his social circle.

University of Michigan junior Adam Salley was shocked to discover last Friday that his friend, graduating senior Brett Hartman, was apparently qualified to work as a consultant.

“I was a bit taken aback,” said Salley, referring to his friend’s recent job offer from Bain & Company. “I said ‘Dude, that’s awesome, congrats!’ but I think a more appropriate response would’ve been ‘Really?’”

Salley asked Hartman to elaborate on the requirements of the position during a recent late-night bong-rip-n’-study session, during which his friend unironically described himself as “human-centered and innovative.”

“He’s a pretty charismatic guy, but both his quantitative and qualitative skills are nothing to be amazed by,” remarked Salley on the possibility of his friend’s consulting career. “His LinkedIn says some stuff about positive organizations and managing people, but it’s unclear if he ever knows what he’s managing them to do.”

“I’m passionate about organizational leadership and have experience transforming businesses to reach their full potential,” said the 21-year-old Hartman, referring to his purported ability to advise multimillion-dollar corporations on strategy and operations despite having no areas of relevant expertise or knowledge.

Salley was last seen raising his eyebrows at a recent announcement from friend Gloria “Big G” Sanchez, who apparently had the insight and perception required to be hired as an analyst for Goldman Sachs 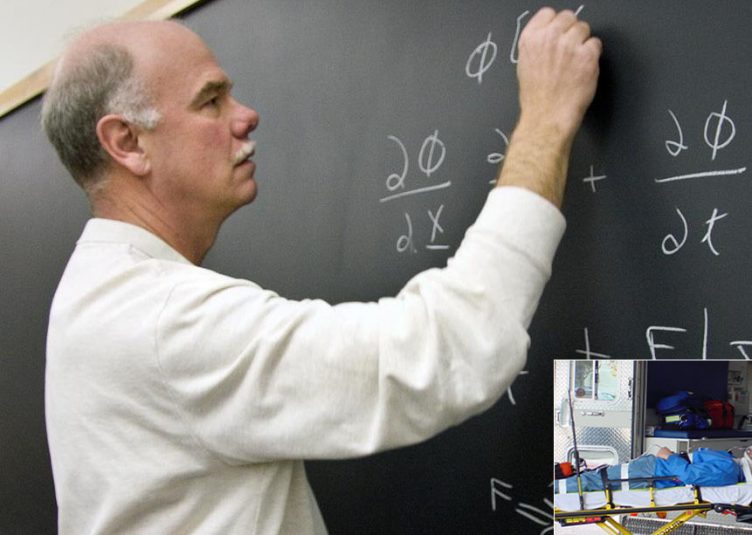 Math Professor Can’t Add Up Why His Adult Son... 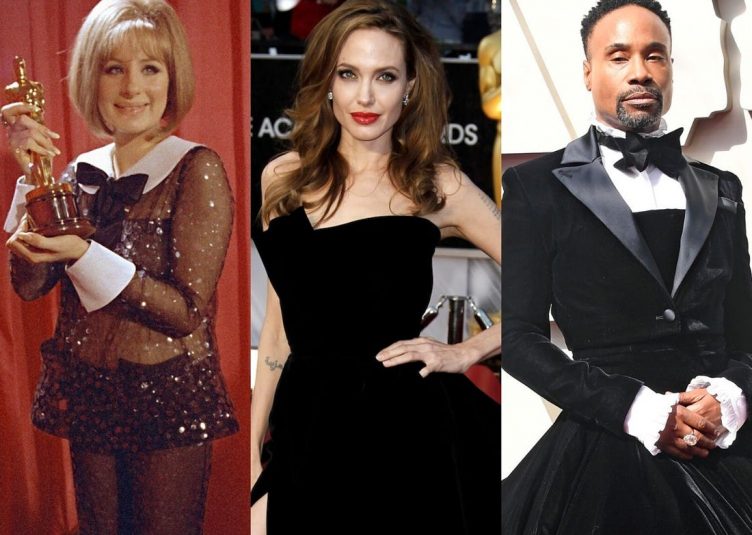 What To Wear To The Oscars 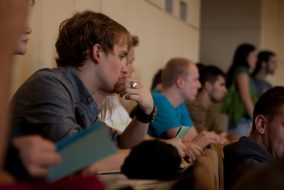 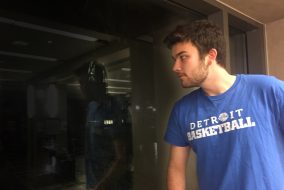 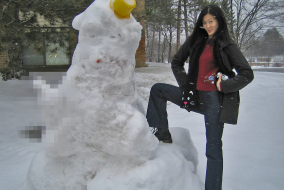