Peilin appeared at ease amidst the over-the-shoulder boulder-holders.

Reports are confirming that the cishet man in the bra section of the Ft. Lauderdale Macy’s appeared to be a little more relaxed than the average person in his situation.

According to Macy’s Assistant Manager Kate Dublin, customer Adam Peilin “just sauntered into the women’s bra section without any hesitation and began perusing.”

Onlookers observed an ease to the man’s expression despite being surrounded by mountains of boob-holders on all sides, as the untroubled man made his journey through everything from impish A-cups to majestic Ds.

Fellow Macy’s patron and boob-haver Kayla Flitchmann claimed that the guy looked “in his element” in her section of the store. Another shopper, Jasmine Crew, observed that, “For a guy strolling through boob city, he seems totally unphased.”

Husband and shopping mule Jonah Glenn chastised Peilin’s casual demeanor in the bra aisle, describing his actions as “disrespectful” to men who “walk stiffly with their heads down and shoulders tucked past the boobie-containers, just like any man ought to do.”

At press time, the man was seen looking a bit too inquisitive while feeling the bra fabric for wicking properties. 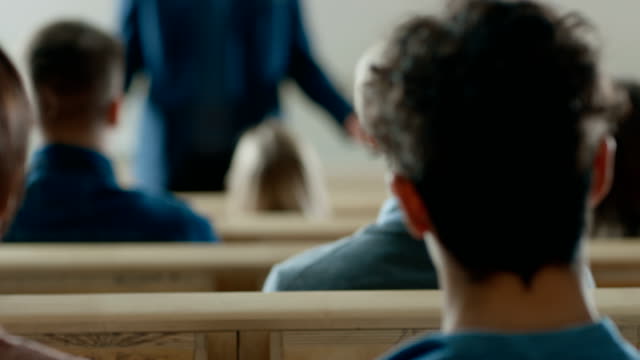 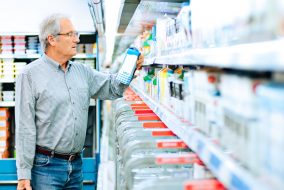 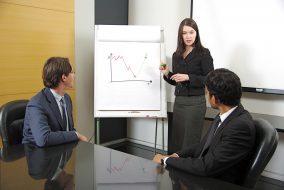 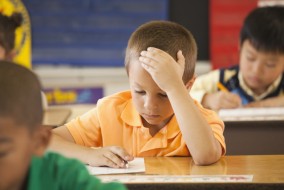