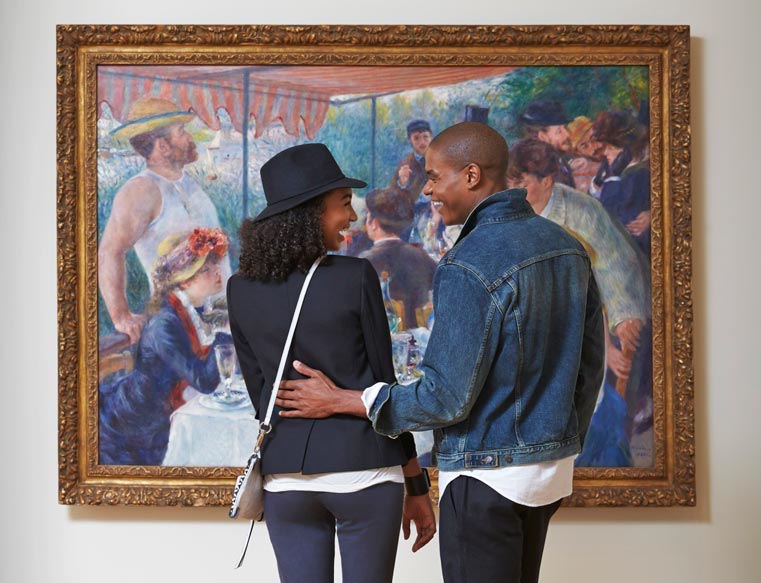 The couples were spotted cracking up at the ‘funny-looking cow’ in Picasso’s Guernica.

Visitors to the Museum of Modern Art last Saturday confirmed that the entirety of dates transpiring in the museum were nothing more than just pairs of attractive young people pointing at dumb-looking art and laughing.

“I wonder what this one means!” snickered Gwen Snyder, rolling her eyes and nudging her date as she gestured towards “some painting of a cube.”

According to onlookers, each and every date in the museum involved “walking up to weird shit and cracking up at it.” A number of dates also incorporated mockingly saying “Wow” at paintings and poking them whenever the guards turned around.

Visitor Matt Bremmer and his girlfriend were seen in the Brancusi sculpture galleries, where they made faces at particularly stupid-looking ones.

“Oh ho ho,” said Bremmer, waving his arms and pretending to be Endless Column (1918). A scattering of single people near the couple were reportedly reading object labels in silence instead of seducing potential mates.

At press time, the couples were chuckling at paintings of boobs. 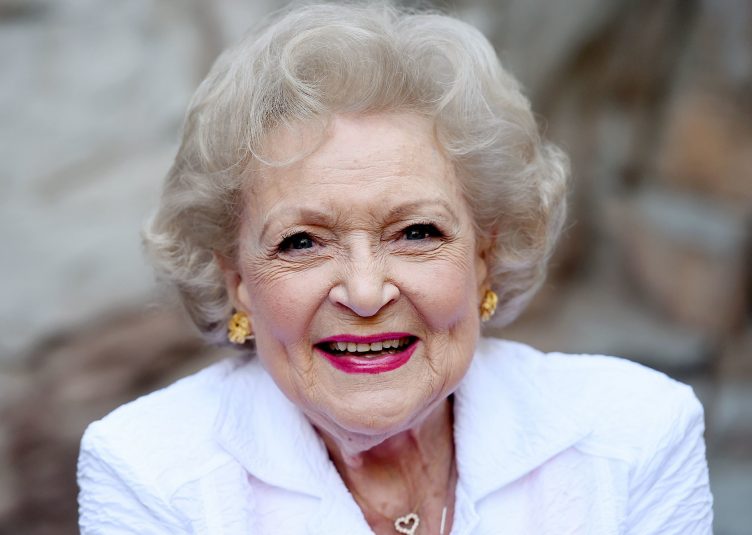 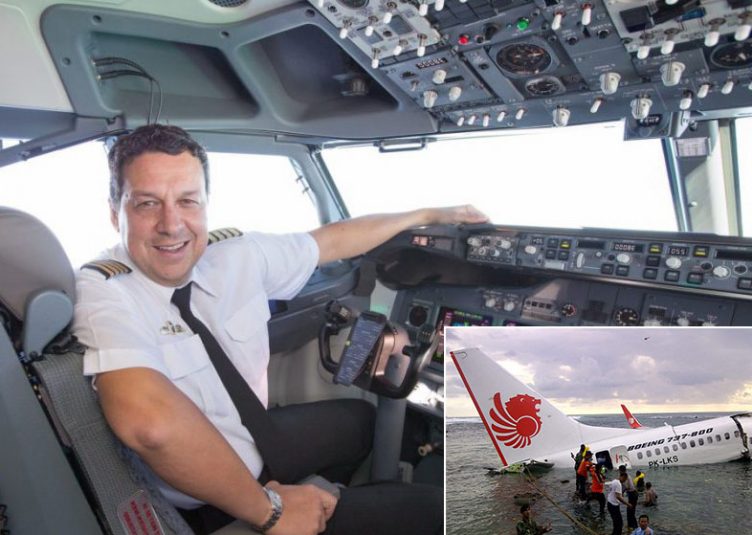 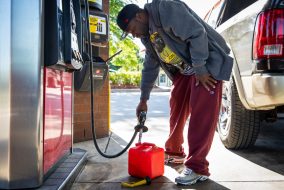 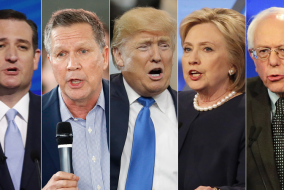