Sources at a Pete Buttigieg rally in New Hampshire last weekend confirmed that the Democratic presidential candidate was “alarmed” to learn of the LGBTQ community’s long history of protest and resistance.

“Well that doesn’t sound like me at all,” said the perturbed Buttigieg.

The former mayor of South Bend, Indiana was reportedly shocked to discover that his sexual orientation had inadvertently placed him in the company of LGBTQ peers and predecessors whom he “didn’t necessarily agree with.”

“It has come to my attention that, ever since coming out, I’ve been increasingly lumped in with a ragtag group of uncompromising, bold young radicals,” noted a concerned Buttigieg. “I want to nip these unfair comparisons in the bud.”

Both the 38-year-old moderate and his husband of two years, Chasten Buttigieg, were disturbed by allegations that they were somehow part of a long lineage of challengers to the status quo.

“Sometimes it feels like people only see me through a stereotype,” revealed an emotional Buttigieg during a recent CNN Town Hall. “But not all of us are champions of equality on the national stage.”

The presidential hopeful was last seen affixing a rainbow flag pin to his lapel during a recent campaign stop instead of heeding the lessons of his historical forebears who actually believed in political dissent. 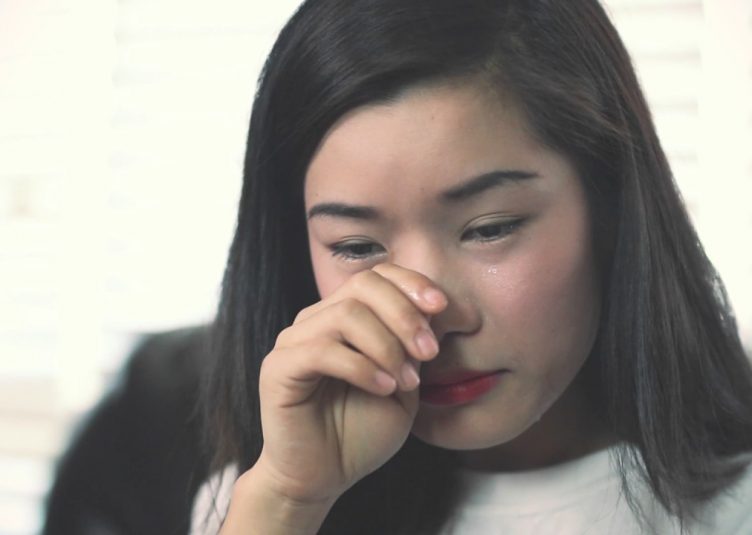 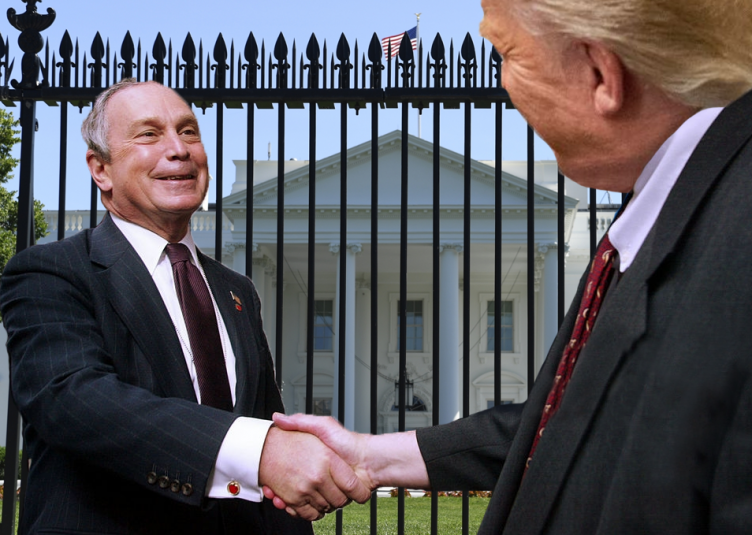 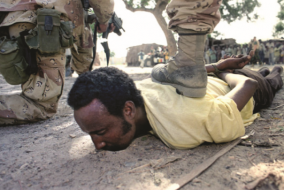 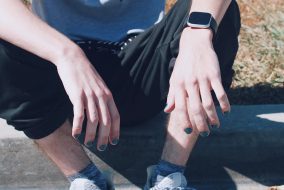