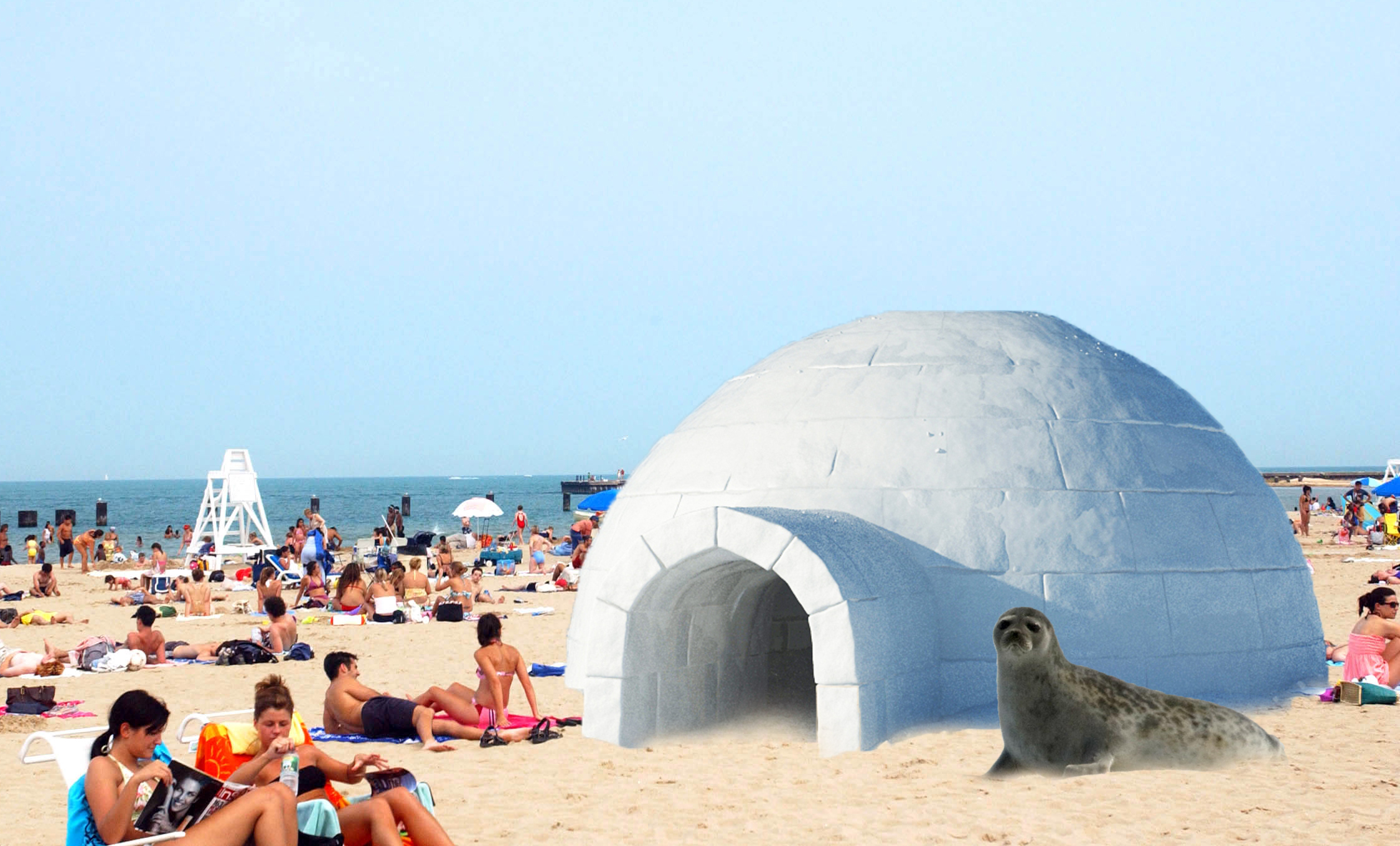 Beachfront hotels in Denali National Park are reportedly going for half the price of previous spring break hotspots.

What was once just a vacation spot for retirees and ice fishers has reportedly become the fastest growing spring break locale for young people everywhere since Fort Lauderdale ‘83.

“I’ve already been to Cancún and Miami so many times — I’m excited to have some new beaches for me and my friends to black out on,” reported 21-year-old vacationer Lena Brennan, referring to the beautiful white-sand beaches formed by the dying earth.

“The melting polar ice cap has brought both floods of water and floods of rowdy degenerates to our beloved state,” said disgruntled Anchorage resident Martin Conley.

Resorts across the Last Frontier have begun to adjust to the new climate by replacing alpine skiing with jet skiing and ice carving with sand castle competitions.

“We were worried about the consequences of global warming at first,” commented hotelier David Callahan, “but now that we see how much business we’re getting, we only wish the globe would get warmer.”

“With the new influx of booze and babes, the rooms pretty much book themselves,” Callahan later added.

Eager travelers are already planning trips for next year before the 49th state is entirely submerged. 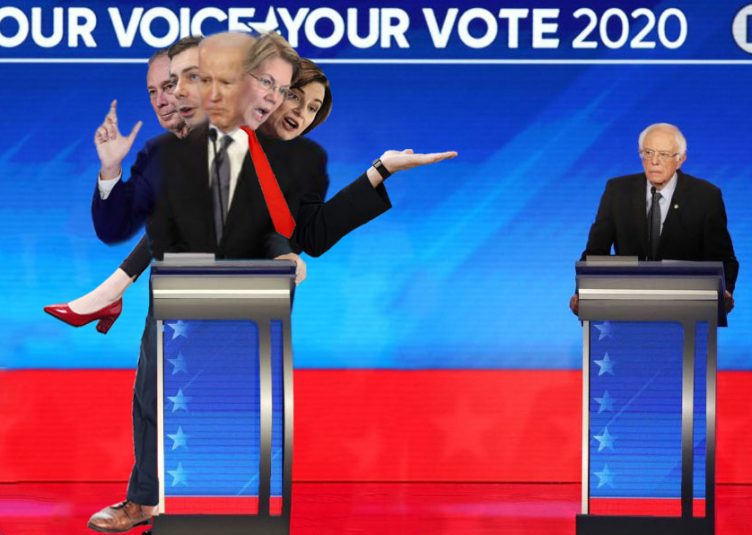 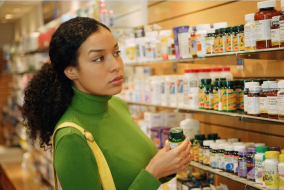 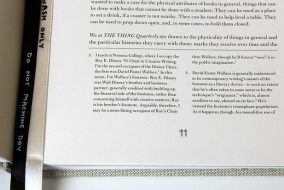