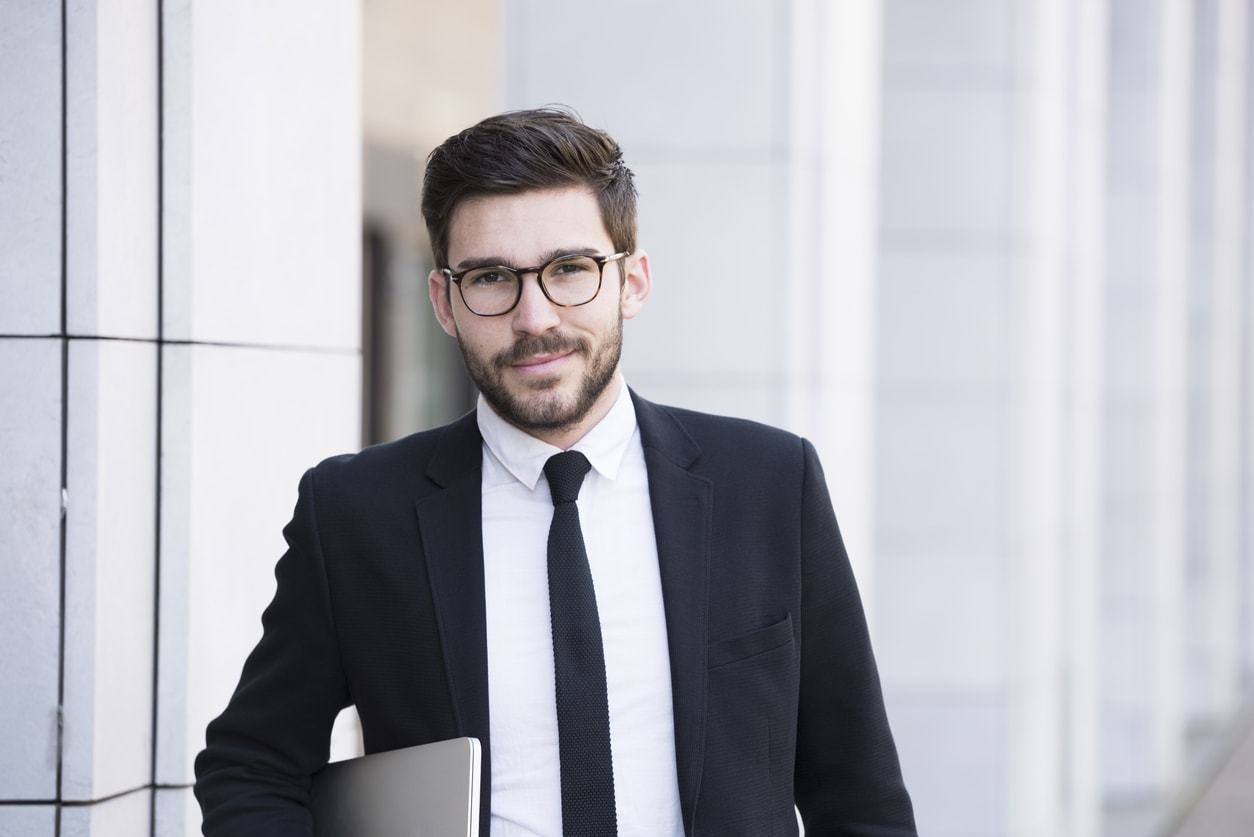 Perry also described one of his strengths as ‘disability.’

Sources are confirming that area man Justin Perry just added the word “diversity” to the “Skills” section of his resume.

“I just want potential employers to see what’s most important to know about me right off the bat,” said Perry while updating the document. “It’s not just on paper too, I really live for diversity in every part of my life. Most people can’t get over race and that kind of stuff.”

“It’s something I’ve honed over time,” he explained further. “I really don’t see being white as important. I’ve always wanted to be judged by the strength of my ideas, not the color of my skin. And there’s no denying my ability to recognize the strength that others’ diversity brings to the table.”

“Over the years, Mr. Perry has shown an aptitude for inclusiveness that goes unmatched by other candidates,” said recommender Anne Lawton, adding that Perry’s expertise in matters of diversity was one of her company’s “best-kept secrets.”

“Last semester, I binge-watched Atlanta, and I really love Donald Glover,” said Perry to a nearby career fair recruiter unprompted. “So even when it comes to that kind of stuff, I really have a diverse palate.”

At press time, Perry was seen listing “equality” under the “Experiences” section of his resume. 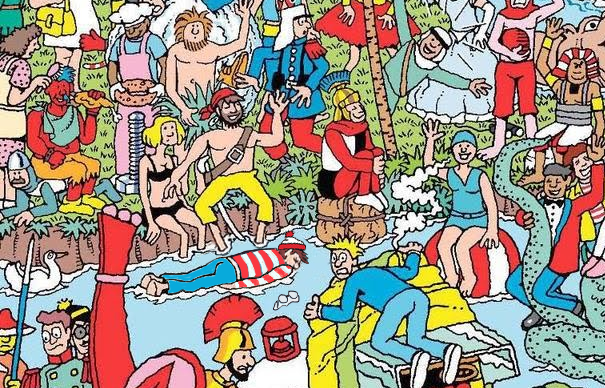 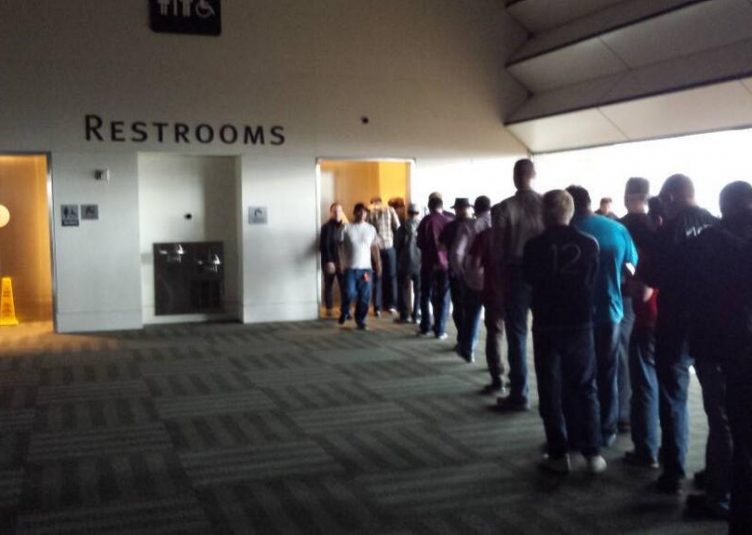 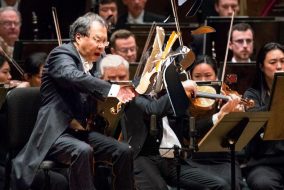 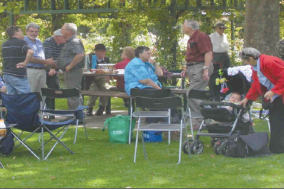 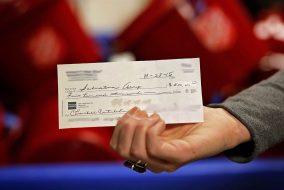