The rest of the funeral procession was seen wondering if they could follow him in the HOV lane.

Figuring that he technically had passengers in the car, hearse driver Erwin Davis made the decision to take the wheel and change over to the left-most, high-occupancy vehicle lane.

“I can’t believe I never thought of this before,” said Davis while adding up the number of coffins in the trunk on his fingers. “I always knew the faster HOV lane was reserved for cars with one or more passengers. I just didn’t think of myself as traveling with one or more people until it hit me, they never specified that those people had to be alive.”

Sources report that, as the living had to suffer in the right lane and put up with stop-and-go traffic, Davis put his pedal to the metal in the left lane and made off with the dead.

“So long, suckers!” called Davis, rolling down the passenger window as his passengers clunked around in the back. “I know the point of the HOV lane is to be eco-friendly by rewarding carpooling, but I don’t feel bad bending the rules a little.”

“You can’t have a carbon footprint when you’ve got both feet in the grave,” added Davis later.

At press time, Davis was trying to convince the cops who had pulled him over that his passengers were “just sleeping.” 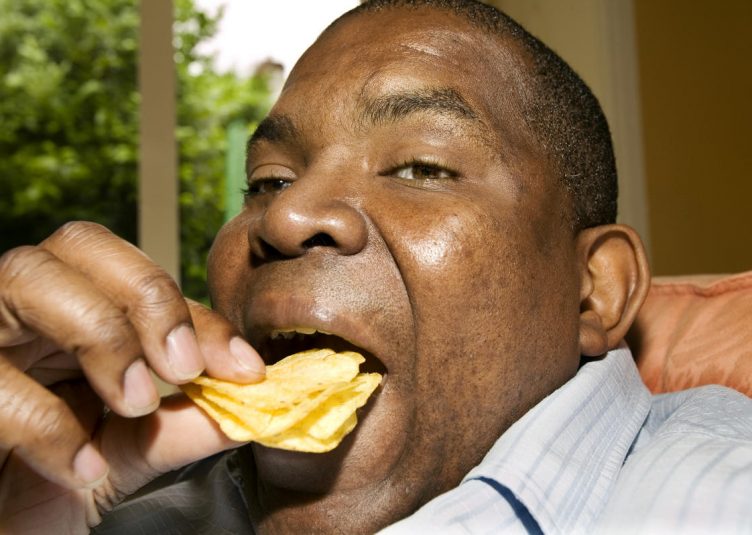 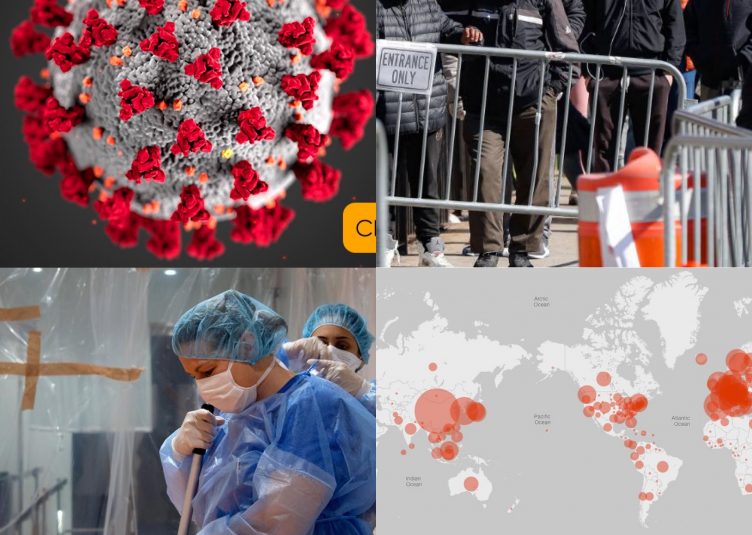 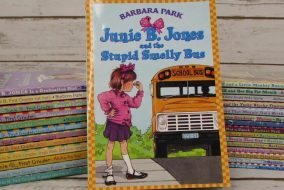