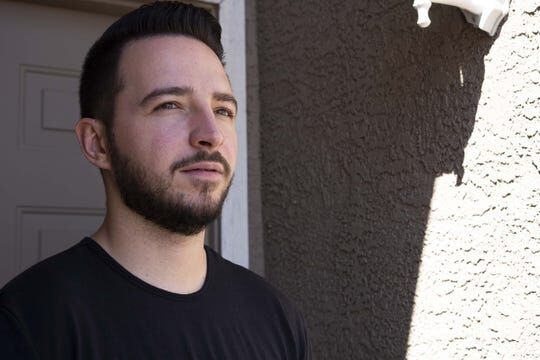 The formerly reclusive Findley was ready to end his emotional lockdown.

“2020 is gonna be my year, the best year of my life,” proclaimed the aspiring party-animal confidently at the end of February.

According to his parents, Findley spent his childhood without many friends, always keeping a sizable social distance.

“He would stay in his room all the time. He was just so nervous around people, and deathly afraid of germs. It took lots of encouragement just to get him to start shaking hands,” Findley’s mother explained.

Findley had reportedly spent the entire month of February planning dozens of trips, parties, get-togethers, socials, and bar-crawls to christen his newfound lease on life. “There’s so many things going on I never knew could be so much fun. My roommate even invited me on a cruise after school gets out!”

Findley also had been busy at the gym shooting hoops everyday, hoping to make it onto the intramural basketball team. “My dad saw how hard I’d been working, so he decided to splurge and buy me season tickets to see the Pistons!”

Findley’s newfound confidence had also won him the attention of a classmate, Isabella Tucci, a girl who had for months been the secret object of Findley’s admiration. “I really fell for her fast, but it took so long before I had the courage to even talk to her. I’m planning to ask her out right after she’s back from visiting her grandparents in Italy.”

Findley concluded, “I can’t believe how much my mood has lifted these past few months, not really for the things I’ve done, but for everything that’s coming next.”

At press time, following a national lockdown, Findley had relapsed into his old habit of playing Xbox from dawn to dusk. 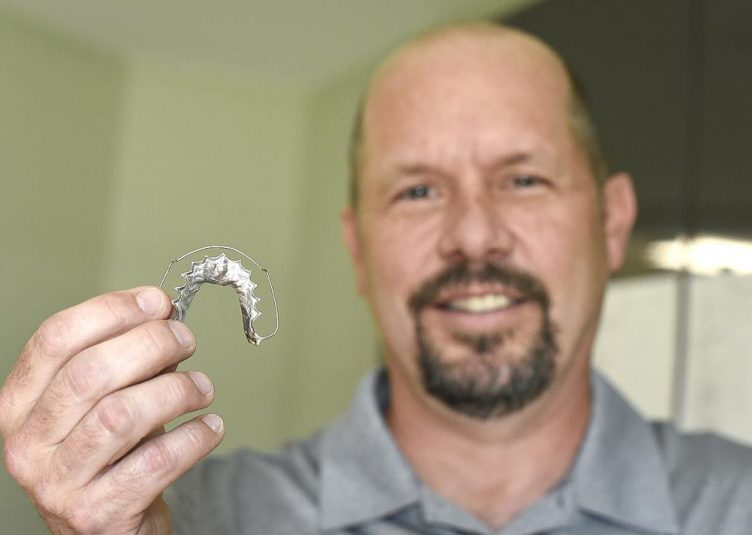 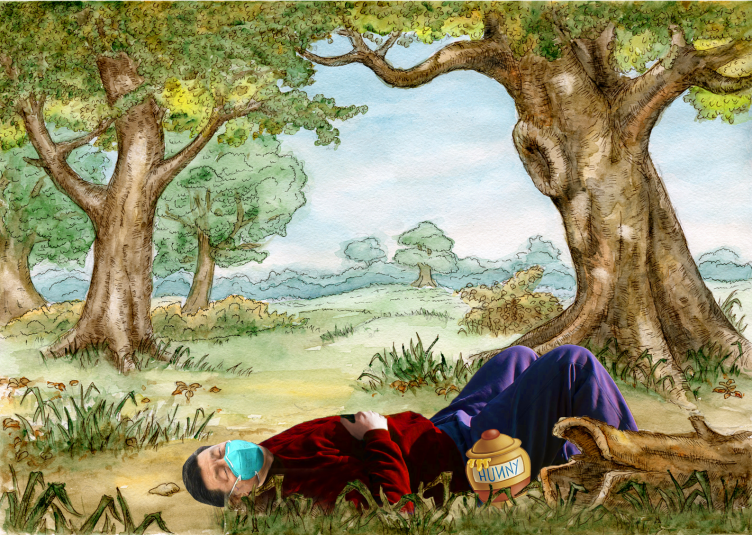 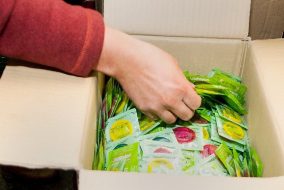