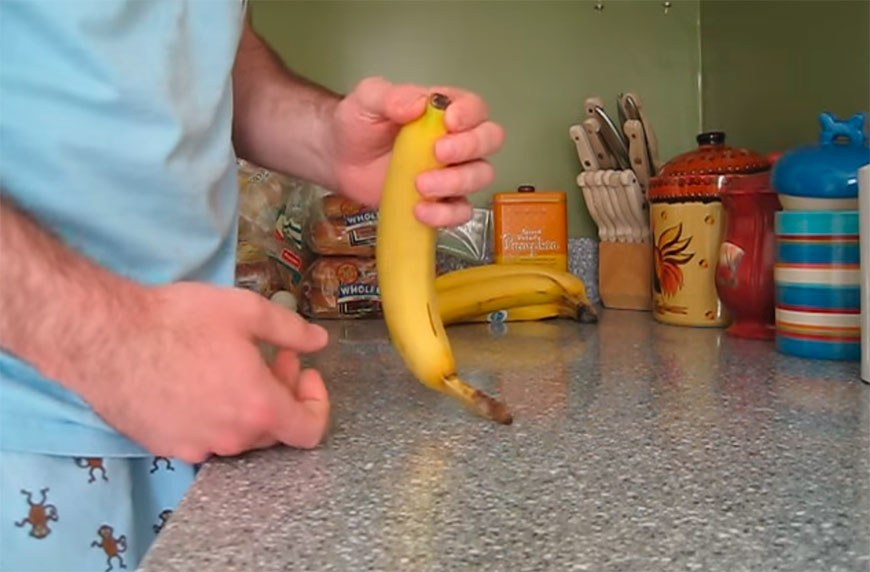 Lovelace was last seen biting directly into the banana’s center.

Witnesses in Mosher-Jordan dining hall have confirmed that LSA freshman Maya Lovelace’s banana is not opening from the other end either.

Sources state that Lovelace first chose a banana off of the fruit stand and then failed to peel it from the longer-stemmed side.

“Her first mistake was choosing that underripe, green-tinged one,” LSA sophomore Mark Freeman told reporters. “Everyone knows that the banana has to be at least a little brown if you’re looking for a one-and-done.”

Witnesses confirm that Lovelace attempted to open the banana from the opposite end in a last ditch effort for a smooth peel. After a few minutes of struggling, Lovelace reportedly began digging her nails into the stem to try and break it, and finally resorted to just whacking it against the table.

“The banana’s guts started seeping out and gushing through her fingers, but she just wasn’t giving up. It was hard to watch, really,” said Freeman. “Once the stumpy side fails, it’s time to accept defeat.”

At press time, Lovelace was seen swapping her banana out for an apple when dining hall employees weren’t looking. 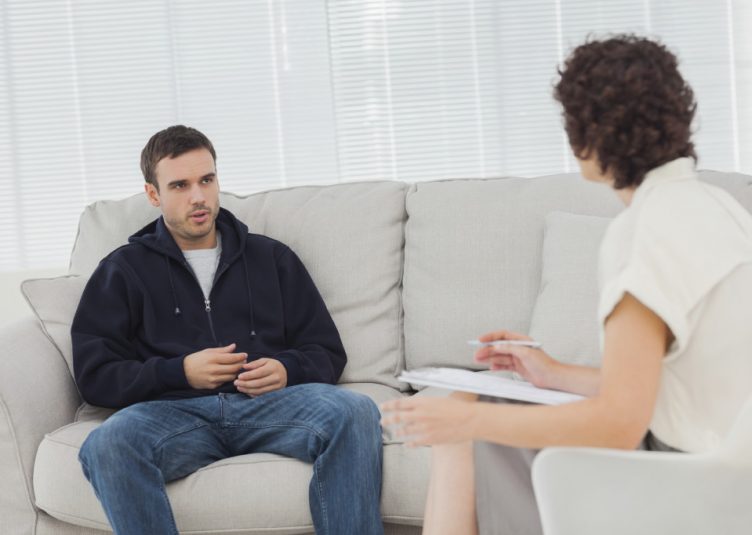 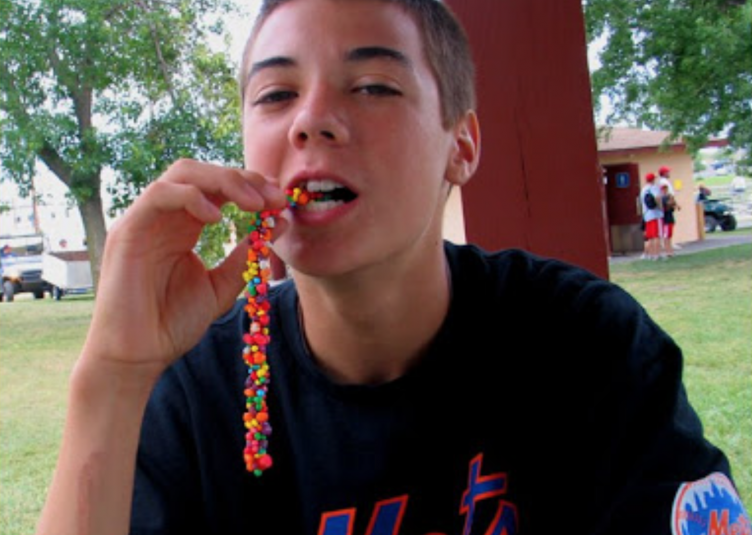 Food Fetishist Knows Exactly How to Use Nerds 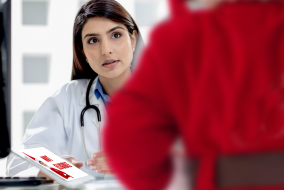