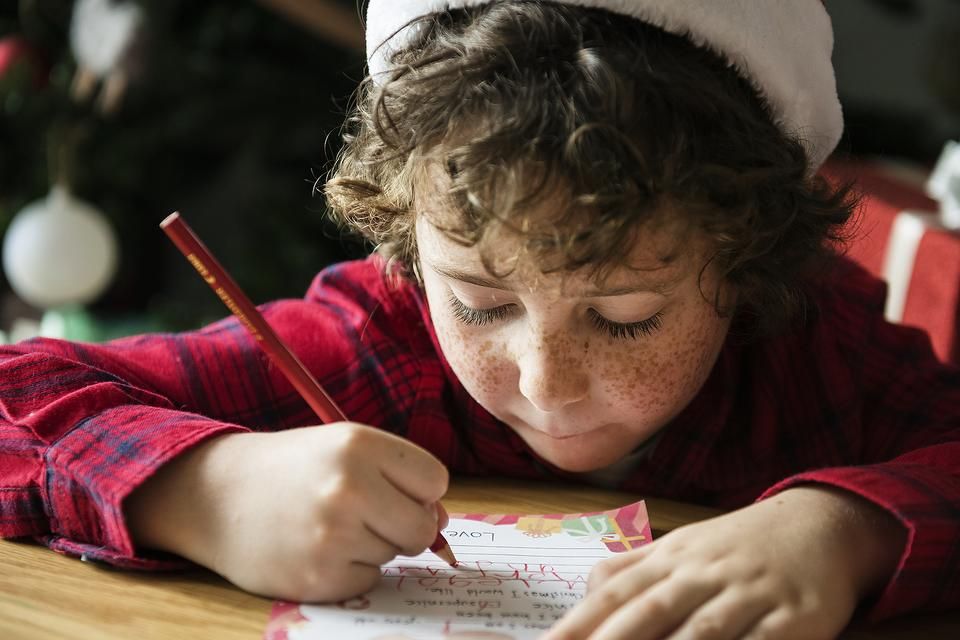 The ungrateful 11-year-old was reportedly phoning it in big time.

Reports confirm that area fifth grader Lucy Barton pondered life’s cruel injustices after her mom made her write a thank you note to her Nana, who had recently gifted her a new shirt for her birthday earlier that week.

“First I have to take off my shoes in the house, then I have to say ‘excuse me’ at the dinner table, and now I have to lie in a whole card about how muchI love the shirt Nana sent? I’m not going to wear it, and besides, I never asked for it in the first place,” lamented the distraught Barton as her mother wedged a pen into her daughter’s fingers and slid a blank card in front of her at the kitchen table.

According to witnesses in her family,Barton struggled to form any words that didn’t communicate total apathy towards her 82-year-old grandmother’s heartfelt gift and kept muttering under her breath during the entirety of the coerced act of appreciation.

“Thanks a lot, Nana,” Barton reportedly murmured while scribbling out and tearing up her third attempt at the card.

According to the ten-year-old Barton, her Nana sends birthday gifts every year, leading her to feel no urge to acknowledge her kindness this time around either. Nevertheless, Barton’s mother Frances was reportedly“determined” to overcome her daughter’s disgust for the five-minute task.

“No video games until you finish that card,” said her mother, according to witnesses.

At press time, Barton was seen rewarding herself for her work on the card with seven hours of playtime. 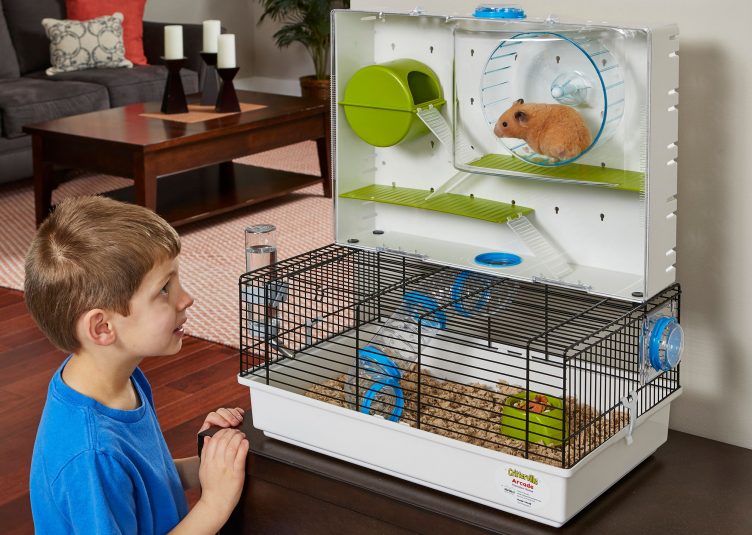 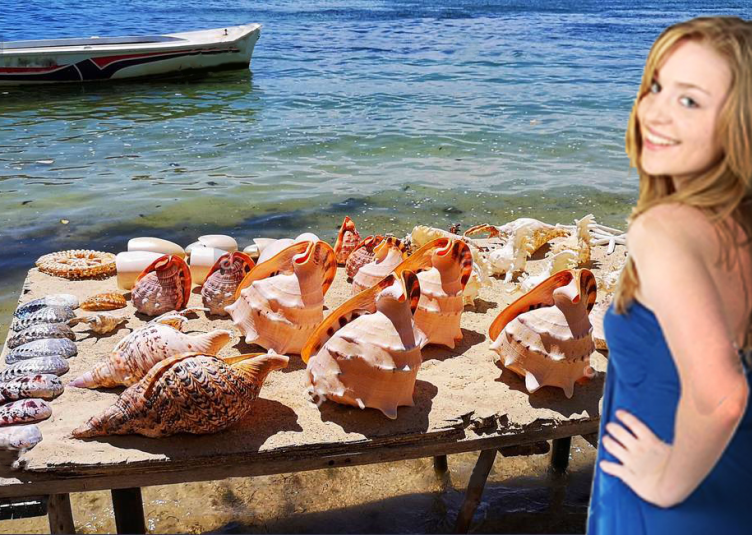 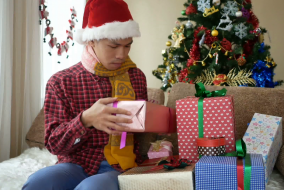 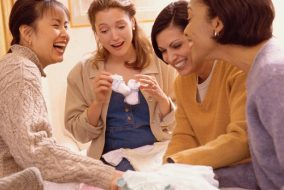 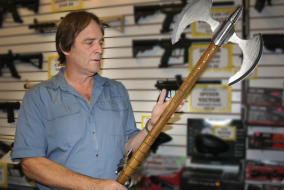