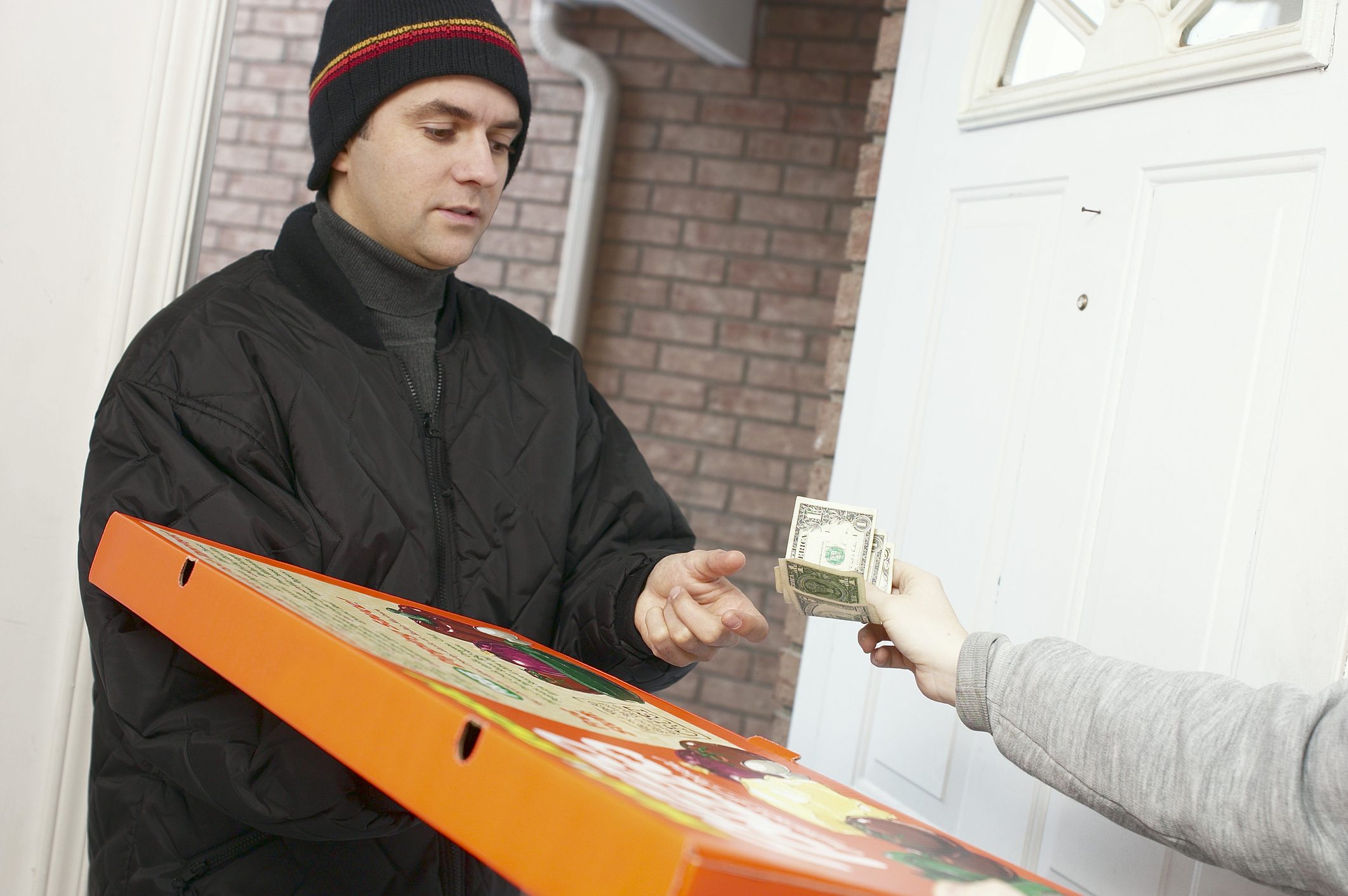 Last night, self-quarantined area man Samuel Anderson reportedly played an active role in stimulating the U.S. economy amidst the coronavirus-related economic downtown by ordering a large pepperoni pizza to his house at 8:34 pm.

After completing his sixth-consecutive episode of Shark Tank that evening, sources reported that Anderson felt both hungry and inspired to give back to the world. The 27-year-old single male then made the decision to utilize the Little Caesars menu pamphlet on his counter.

While placing the order over the phone, Anderson reportedly supersized his meal, sharing: “The economy just really needs this right now.”

The community-minded civilian is also said to have left Little Caesars delivery man Jonah Evans a generous tip, also boating that Evans could “keep the change.”

At press time, Anderson had shared a picture of his large pizza, mozzarella sticks, french fries, and extra-large Sprite with the caption: “Doing my part.” 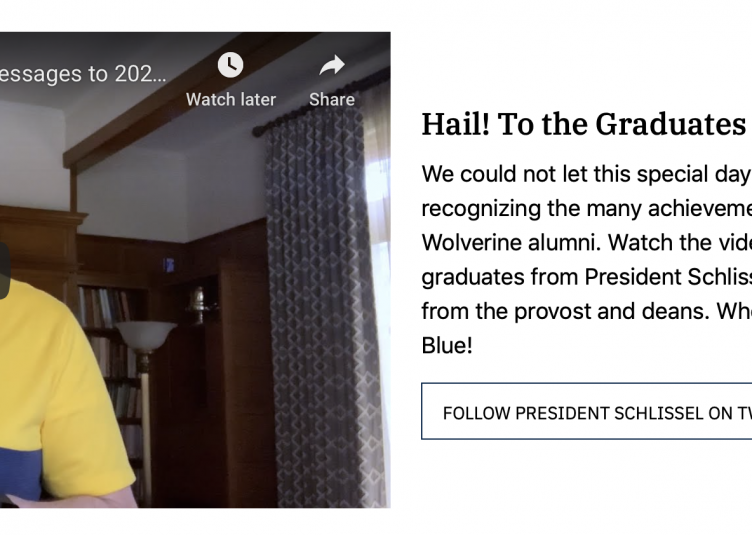 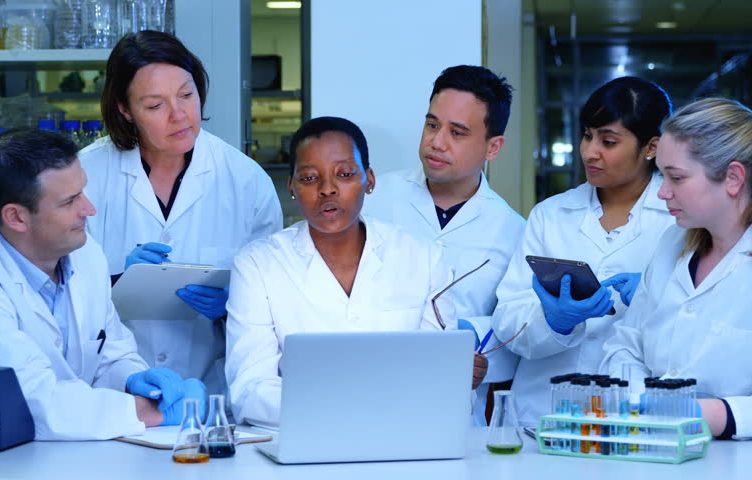 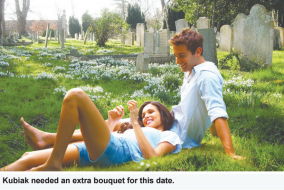 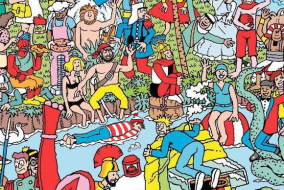 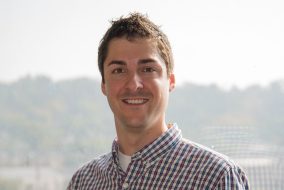