The quick snooze soon evolved into a season-long slumber.

Sophomore engineering student Thomas Decker has reportedly settled down for a forty-minute depression nap that will eventually become a four month depression hibernation.

Decker has regularly taken afternoon depression naps according to sources close to the matter. However, this week’s brief sadness sleep evolved into a full-on “state of minimal activity corresponding to the winter season and the subsequent Seasonal Affective Disorder.”

“At first, I was worried that he was sleeping so much during the day. But then I realized that he’s probably just gonna sleep through the rest of the semester,” stated Decker’s roommate Jonathan Seaburn, a fellow sophomore engineering student.

Another roommate raised questions about how the twenty year-old will survive an entire winter asleep. It soon became clear that, due to multiple visits to the dining hall, Decker has stored up enough nutrients and calories to spend the next few months sleeping his cares away like a plump woodland creature.

When asked for comment, Decker had little to say, as he was still asleep. 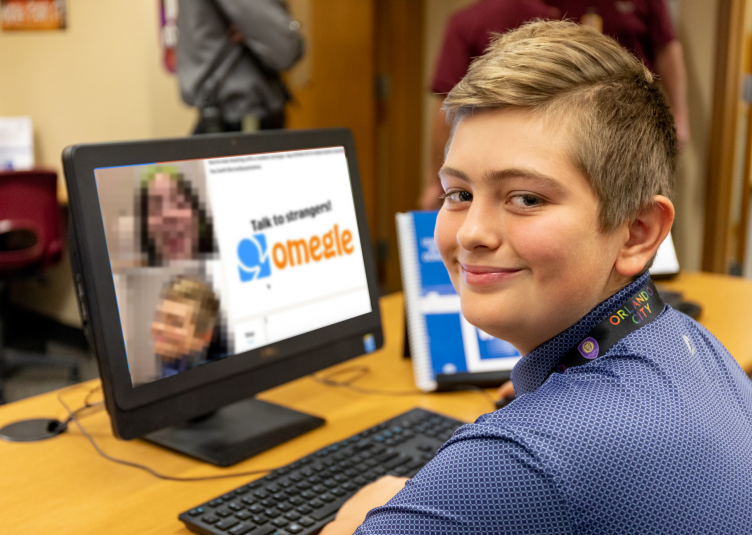 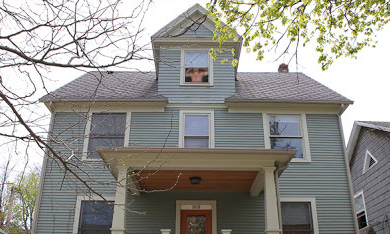 Man Undressing Near Window Not Putting On As Much... 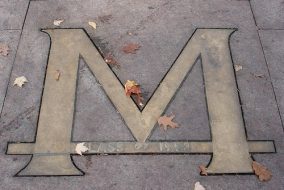 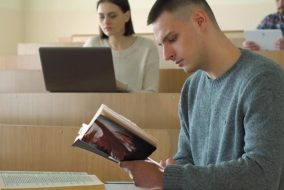