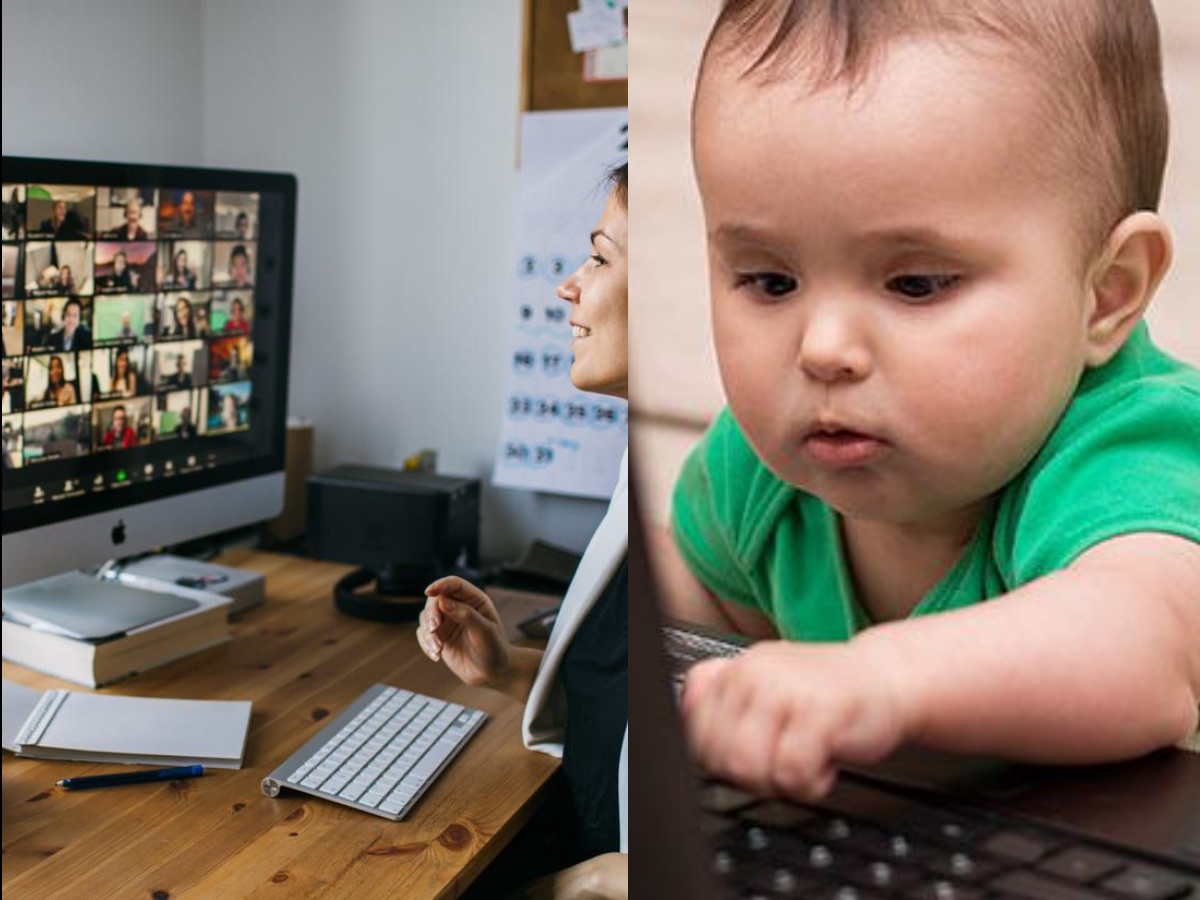 The entire class was reportedly relieved to no longer feel as inexperienced in their field.

Sources in the Sociology 122 Intergroup Dialogue class claimed that their Professor Vince Romano was interested in hearing from someone who hadn’t spoken yet, and called on newborn baby Liam Lewis to discuss the class material.

“I’d like to hear from someone who hasn’t talked yet today,” Romano stated. “Or any day, actually. Liam, you’re new to class. How about we get your two cents?”

Reportedly, the newborn Liam said, “Goo- goo gaa-gaa” in response to the professor’s questions. However, new mother Sarah Lewis first had to turn on the microphone for the Zoom call, as Liam’s arms were not long enough to reach the keyboard.

As Liam’s mother pushed out another son, Leo Lewis, Professor Romano pushed on with his presentation. Upon stumbling on another question, he once again beckoned answers from those who had yet to speak prior.

Sources confirmed that Liam’s new brother Leo volunteered to discuss the next topic, as he had not spoken yet in his life. 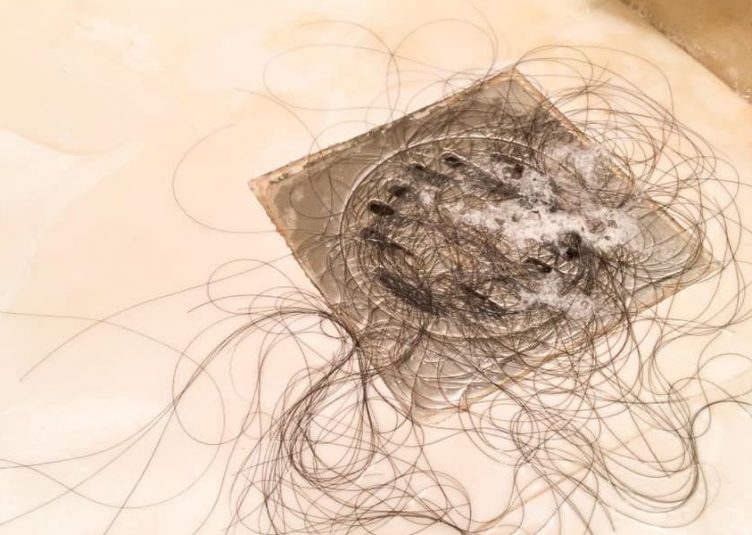 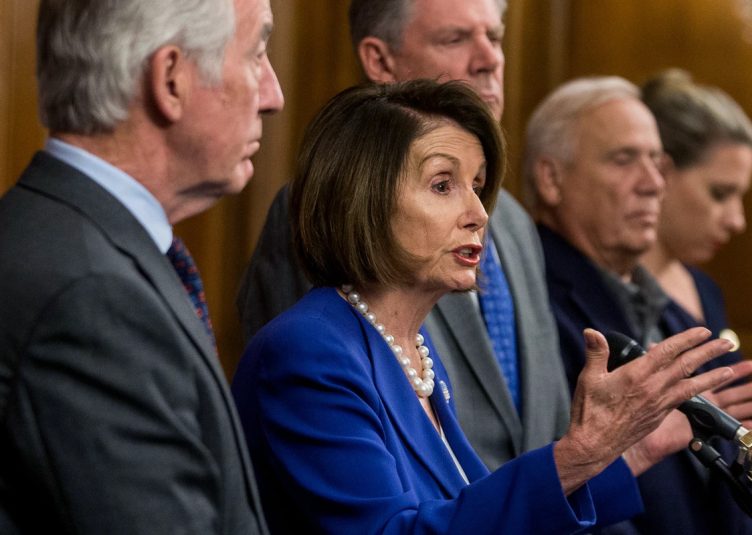 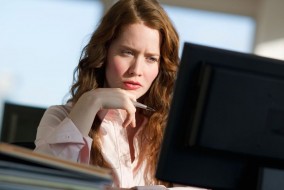 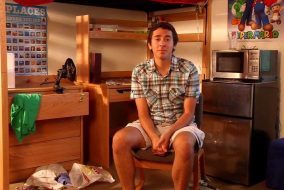 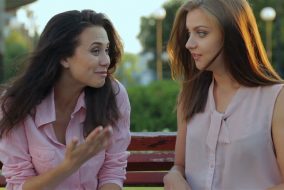