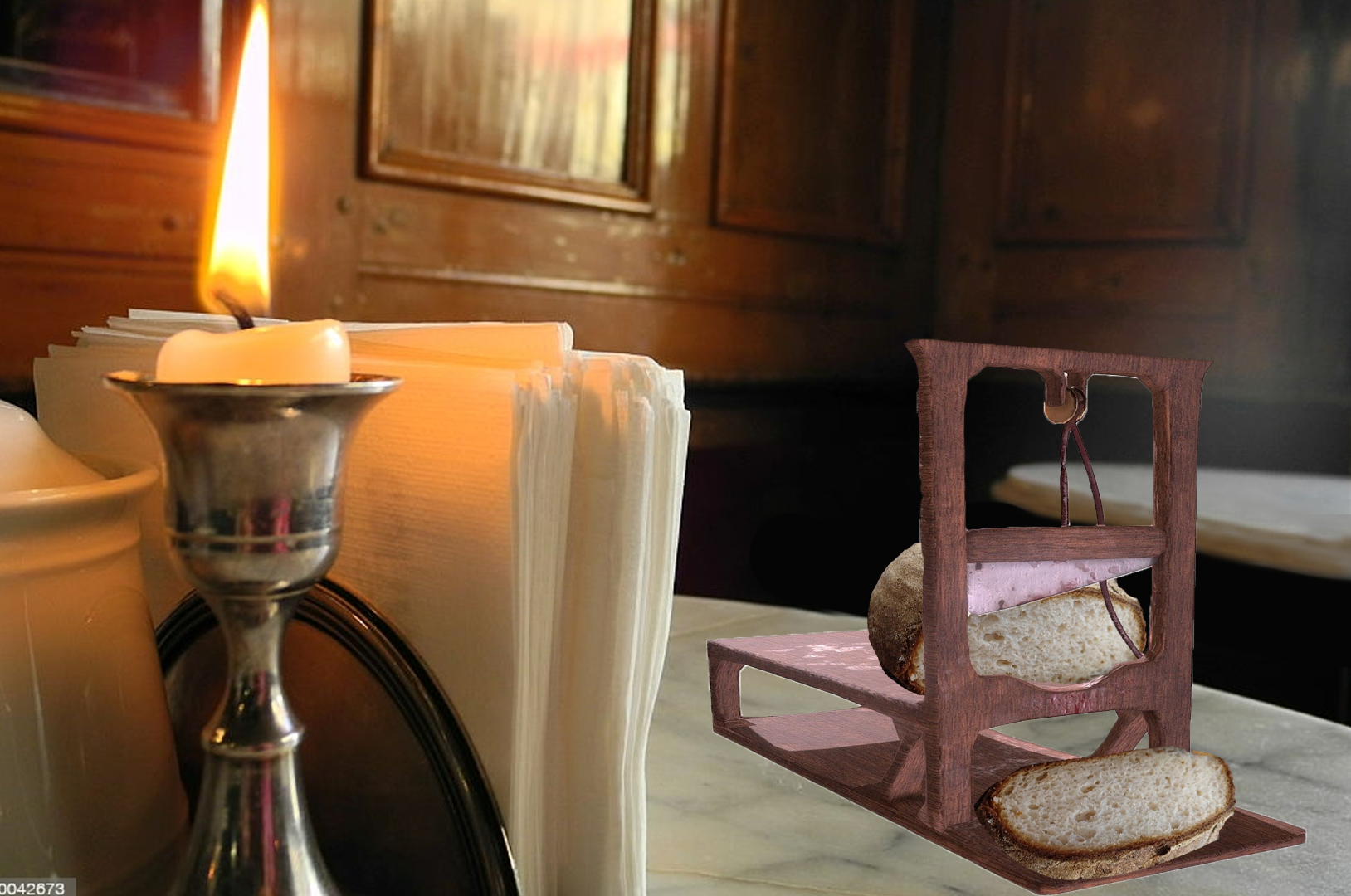 The blade previously used for beheading the Bourgeoisie is now used for preparing hors d’oeuvres.

“We stand by our word that we strive to serve the most authentique French cuisine,” claimed Sophie LaRoche, head manager of La Tour. “And that means using historically relevant French devices.”

While waiting at their tables, customers can choose from baguettes labeled “King Louis XVI” and “Marie Antoinette”. Waiters then reportedly take the bread of choice over to its eight-foot-tall decapitory machine to be sliced.

“La Tour is the best place to be for those looking to feel like they’re really in France,” said patron Jerry Quimby. “Specifically, the Place de la Révolution on October 16th, 1793. It just reminds me of the good old days.” Likewise, according to other customers, the beheading machine adds a hint of “revolutionary flair” to the restaurant.

At press time, restaurant staff was seen piercing meat with a bayonet to be cooked. 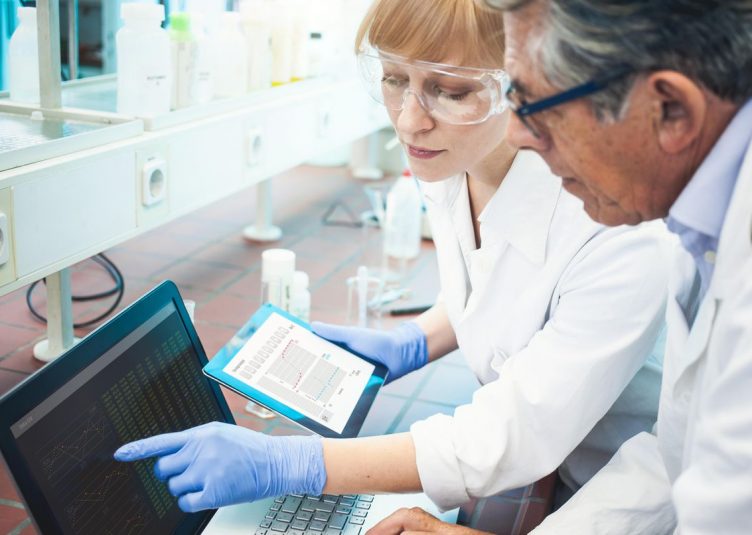 Scientists Confirm That Scientists Have The Best... 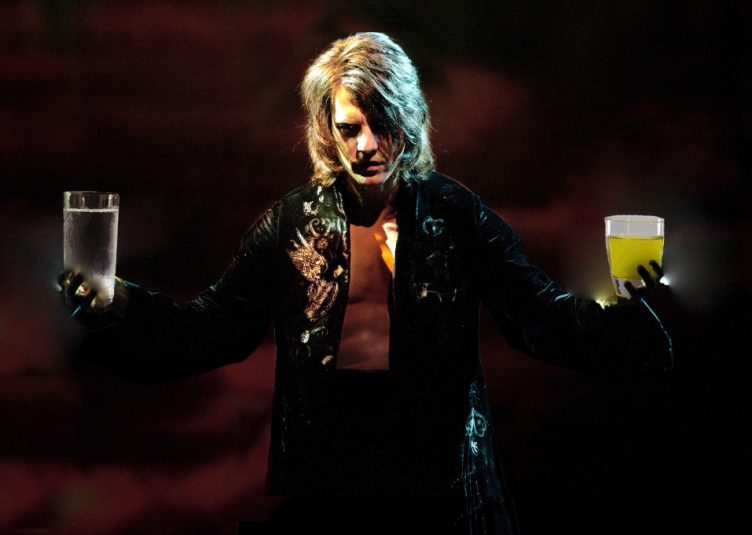 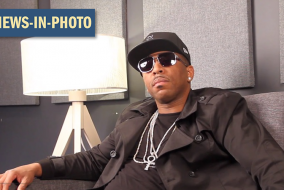 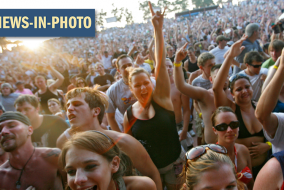 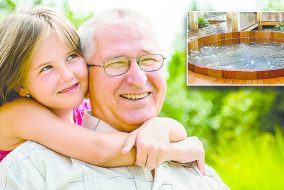