The Peach State reportedly was annoyed with being taken for granted as a token Republican stronghold.

The state of Georgia, holding yet another election for both of its Senate seats, is reportedly only doing so for the national coverage it’s been getting.

Governor Brian Kemp, chief executive of the Empire State of the South, said in an appearance of The View, “There’s honestly no reason for having a runoff election with the same candidates we just had in the last election a few weeks ago. We’re just soaking up all this attention though. The spotlight is warm and it is on us.”

After a long vote counting process followed by a tumultuous recount, Georgia is going to have an entirely new election with the same Senate candidates, seemingly just for fun. Democrats, facing their last chance to retake control of the Senate reportedly plan to desperately throw money at the campaigns, and unleash Stacy Abrams once again on the metro Atlanta area.

Georgia has a long history of milking it for the attention, from changing its flag every few years from one callback to the Confederate flag to another for absolutely no reason at all, to being the home state of President Jimmy Carter, who was completely unknown in the United States, and whose election victory in the first place still remains a matter of deep confusion.

Georgia is reportedly planning to wait to announce the election results until the day before the inauguration of Joe Biden just for the hell of it. 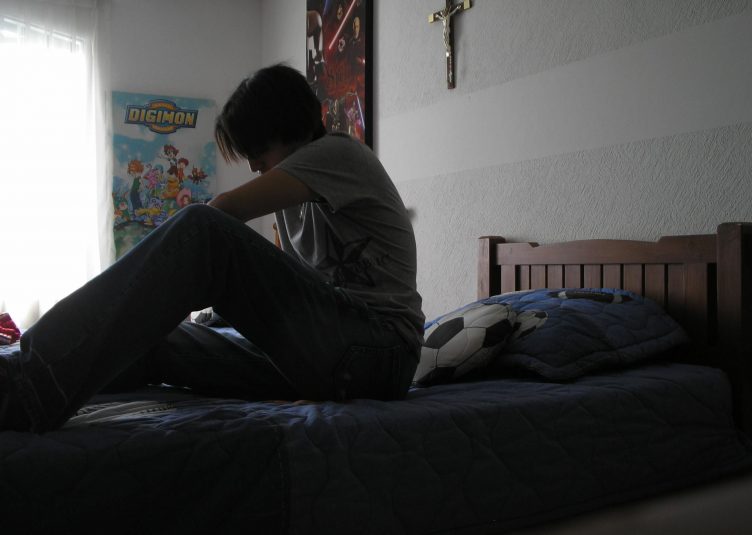 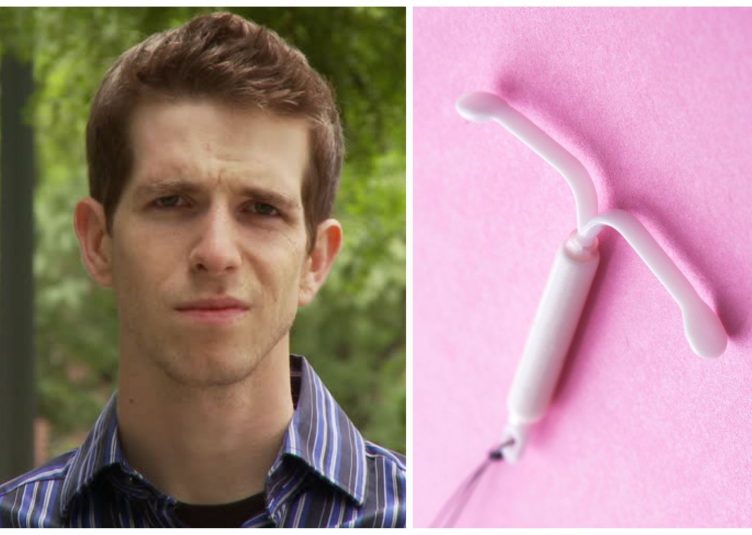 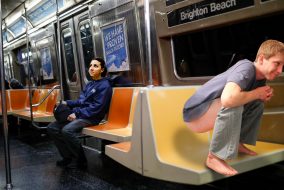 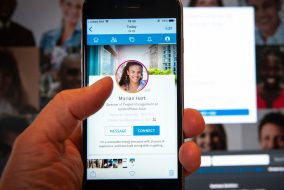