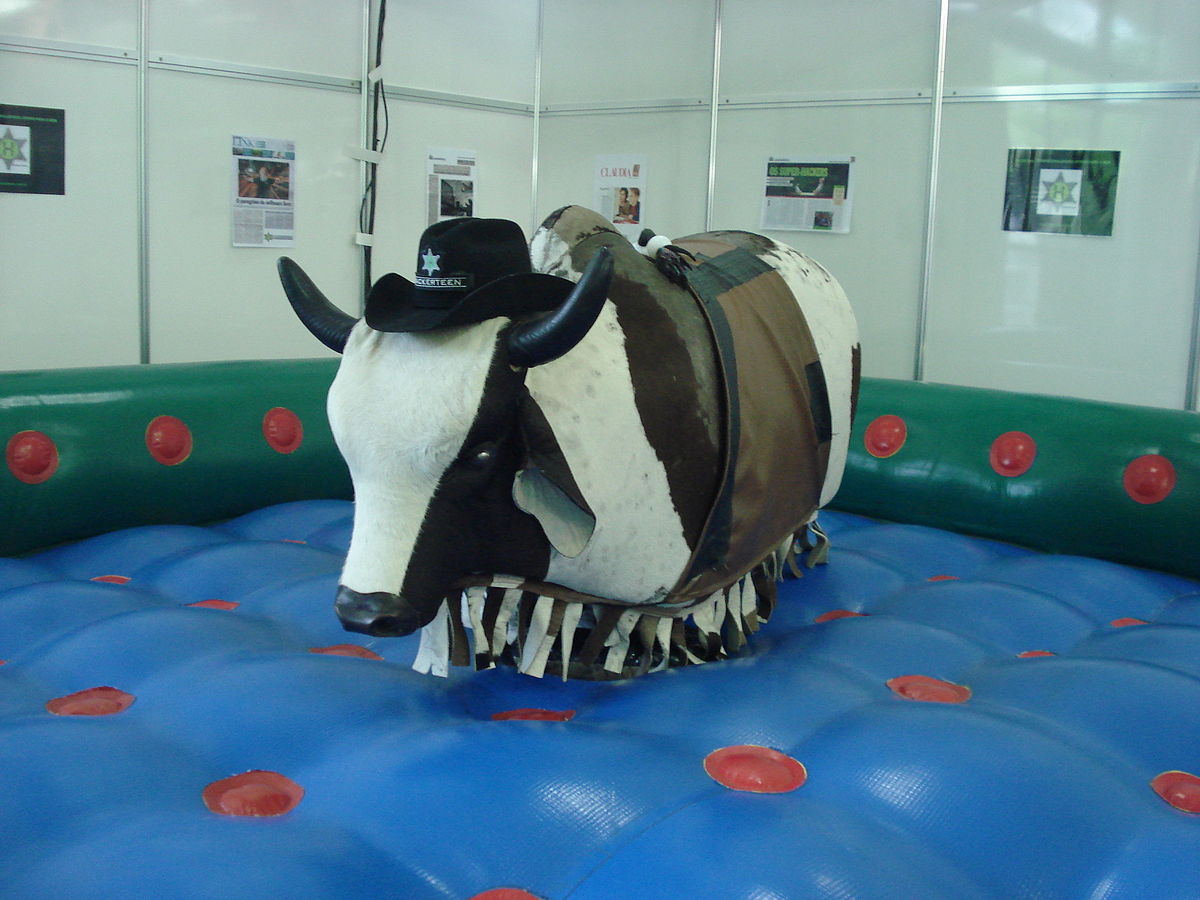 Mikey was last seen looking like he had a “serious case of the Mondays.”

Sources have confirmed that Mikey, Tumbleweed Saloon’s famed mechanical bull, appears to just be “going through the motions.”

“It’s just the same thing every day,” said the electronic livestock as a drunken man in a cowboy hat mounted his back. “I feel like I’ve lost my purpose—there must be more to life than being bolted to the floor, wobbling as sweaty, middle-aged men spill cheap IPAs on my saddle.”

Tumbleweed Saloon regulars noted that Mikey seems to have lost his usual vigor for “bucking off wasted bachelorettes.”

“When we first got Mikey, he would go ham to Carrie Underwood’s ‘Before He Cheats,’” noted Tucker Mason, the saloon’s owner. “Now he doesn’t even move side to side any more—it’s just a lackluster up and down motion.”

“I’ve been here for eleven years now. Is this it for me? Is humiliating drunkards in starched jeans my legacy? Or do I want more in life?” inquired the mechanical bovine as he wearily ejected another rider.

At press time, Mikey was spotted plotting an escape with mechanical horses from the nearby Meijer. 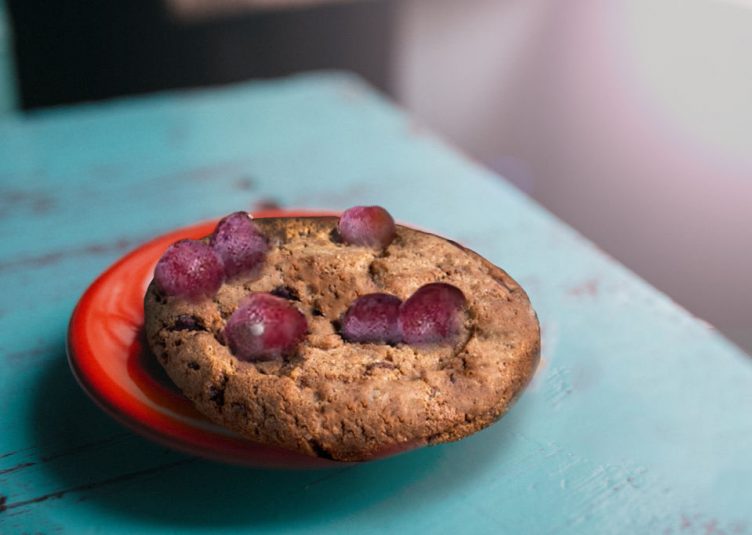 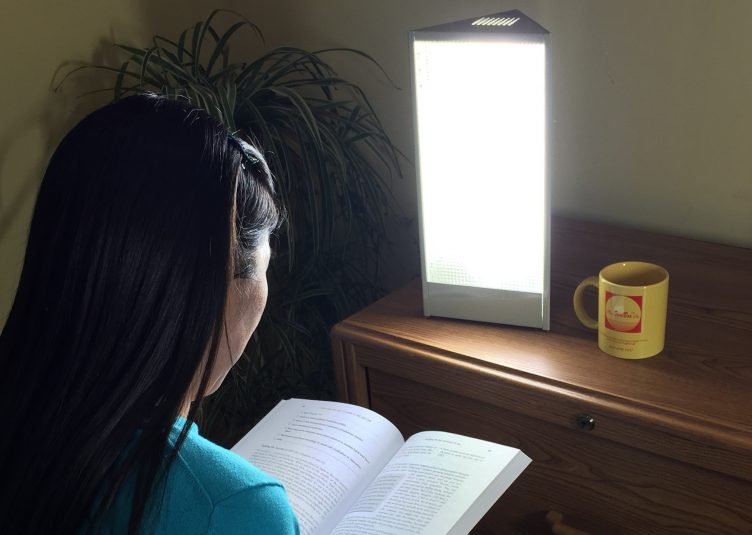 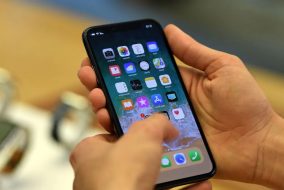 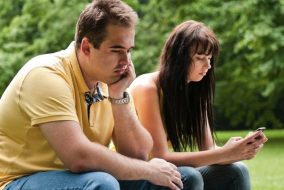 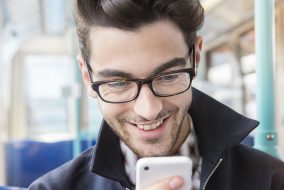