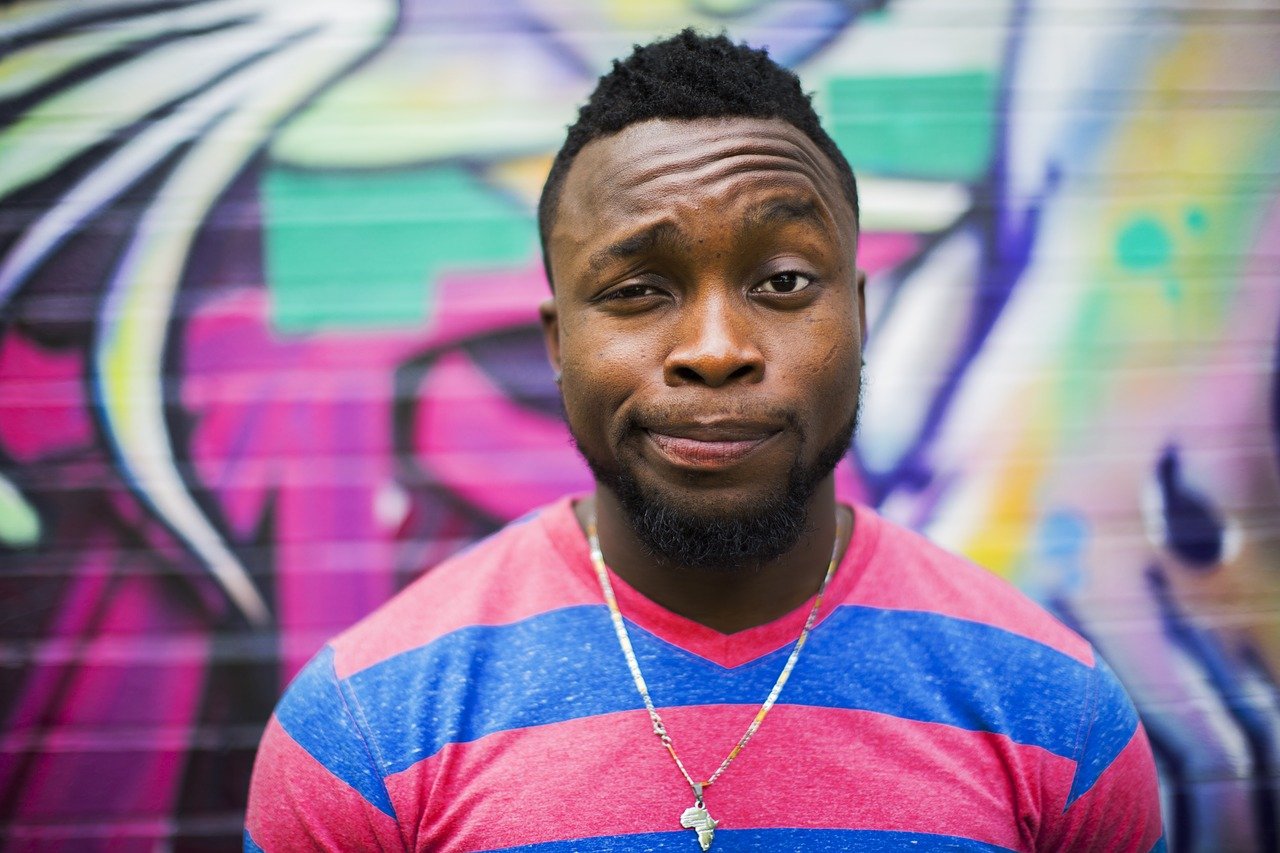 Hey, I don’t know if anyone’s ever told you this, but I think you’re really funny for a girl. Usually girls are just kinda buzzkills or they don’t have a good sense of humor, but you really seem like you get it. I have to say, I’m pretty impressed you could make me laugh. I’m a pretty harsh critic so good for you for beating the odds. I’ve never met a girl who’s this funny. I mean, I don’t hang out with a lot of girls, so maybe that’s why. We just have so little in common. I like watching Seth Rogen movies and smoking pot and girls aren’t into that kind of stuff. Where’d you get these kinda comedy skills? Oh, you’re on Twitter? That’s wild, I figured girls on Twitter just followed like Chrissy Teigen or whatever. You’re on Reddit too? Oh, that’s fuckin’ poggers. I literally don’t know any girls who have Reddit. I don’t know that many to begin with but I highly doubt they’d be into memes or stand-up. You watch SNL too? That’s lit. I love Kyle Mooney. So glad Leslie Jones left the show though. She was just not a good addition to the cast. Anyway, do you want to hang out sometime? You’re really different, and I want you to get to know me better 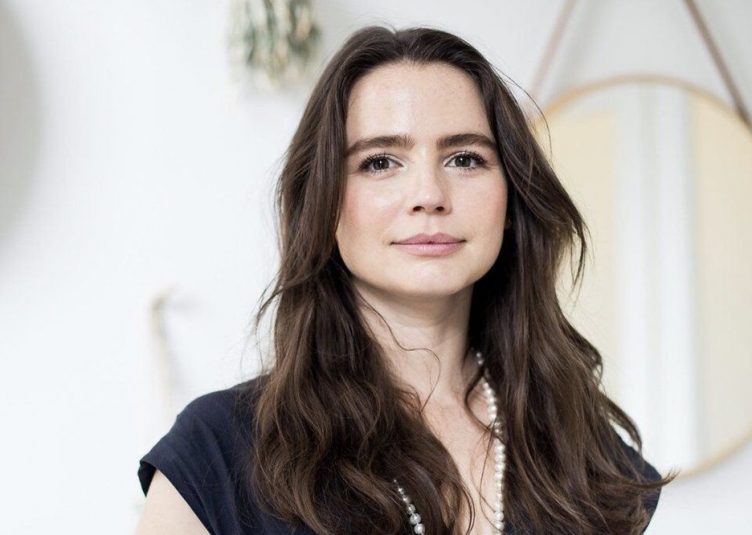 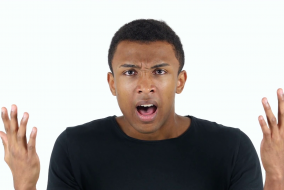 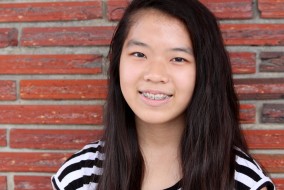