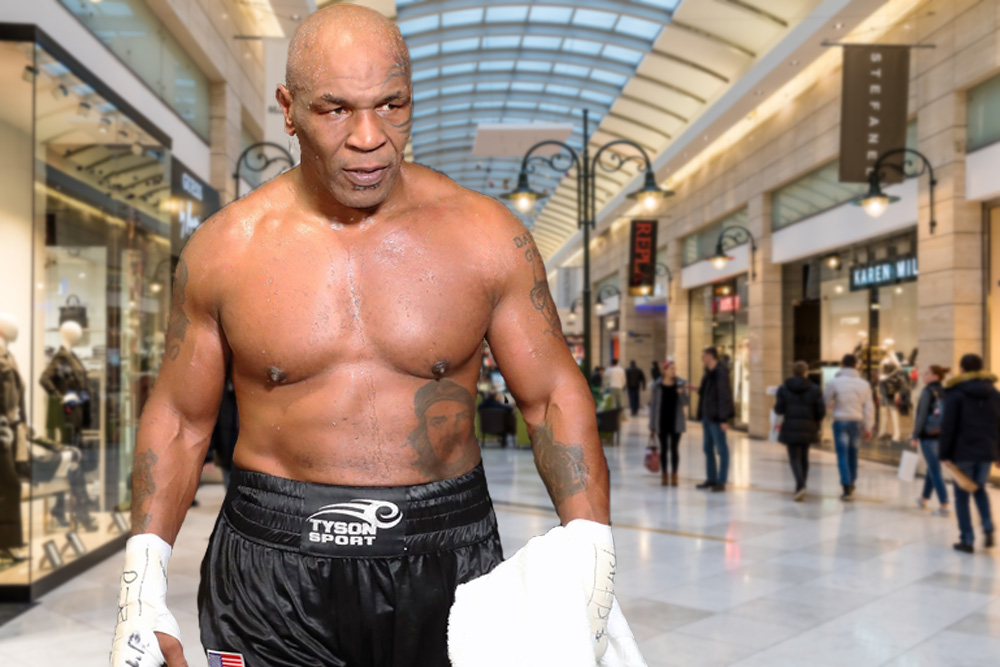 Sources have confirmed that boxer Mike Tyson is humiliated after mistaking Boxing Day for the day of his match against opponent Roy Jones Jr.

Witnesses in Toronto report seeing a confused Mike Tyson show up to Eaton Centre shopping mall on December 26th, making increasingly aggressive demands for his opponent to reveal himself.

“He was walking around Tiffany& Co. completely shirtless, just muttering under his breath about how ‘the ring’ was supposed to be here,” said one shopper.

Witnesses also report watching Tyson rip down “Sale!” signs from store windows as he yelled, “What the hell do you mean ‘huge sale?’ Tickets to my match sold out weeks ago!”

As Tyson’s mistake slowly dawned on him, shoppers report seeing him turn “as red as his boxing gloves.”“All of my fans kept talking about how excited they were for the Boxing Day deals,” Tyson said after realizing his blunder. “I just assumed they meant the deadly blows I was about to deal out to Roy.”

At press time, Tyson was spotted behind a kiosk scrapping with the mall Santa. Yukon Cornelius Forced To Quarantine After Being... 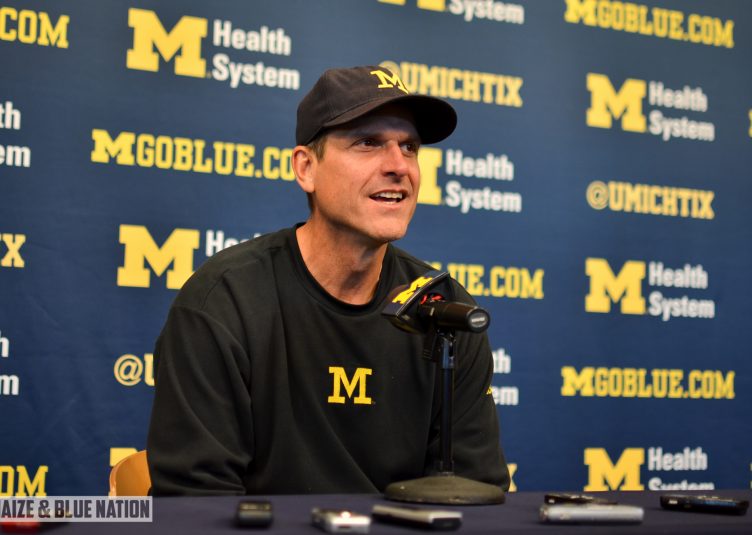