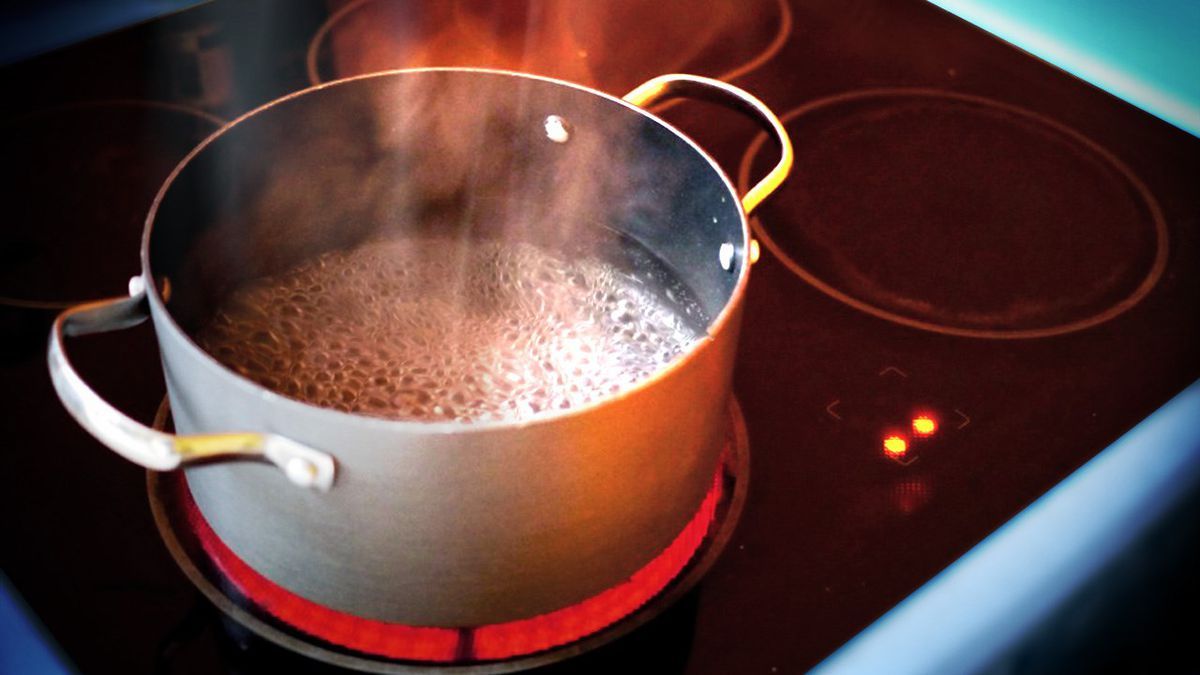 Bellingham reportedly witnessed the water’s evolution from a light simmer to a full rolling boil before her very eyes.

Recent data confirms that, contrary to the popular proverb, a watched pot at the residence of Clara Bellingham has in fact boiled.

“I was gearing up to cook some mac and cheese and was keeping an eye on the water to know when I could put my noodles in, and then bam! There were bubbles, it was like magic,” Clara remarked, still visibly shocked from the experience. “I don’t think anyone has seen this happen before.”

Clara’s roommate Devon corroborated her experience, claiming, “I was just in the next room and then I heard all this commotion in the kitchen so I ran in, and there it was, steam and everything,I could barely believe it. It was like witchcraft or something.”

When reached for comment, food scientist Paula Poletti said that, “Although it’s uncommon, it’s not impossible fora watched pot to boil.” She continued,“That being said, these circumstances are highly unprecedented, the ramifications of this will certainly be felt in the food science community for years to come.”

Clara was last seen testing the limits of her newfound powers by attempting to lead a horse to water and gathering stones to throw from inside a glass house. 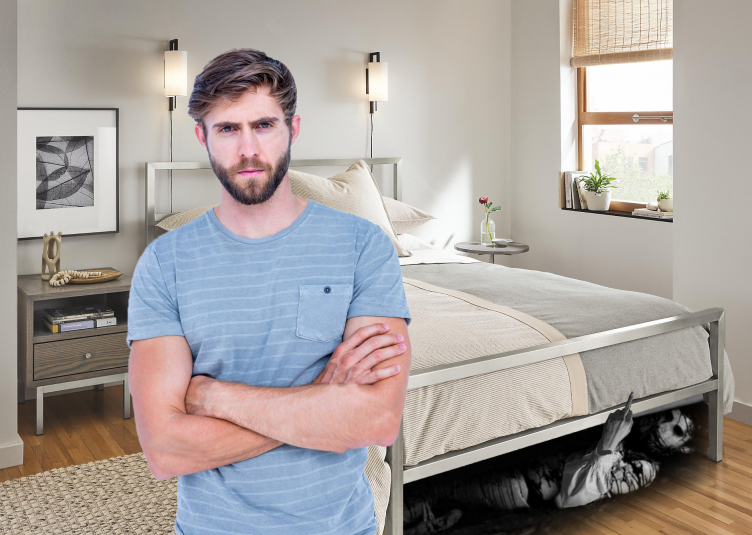 Area Man And Monster Under His Bed Proving To Be... 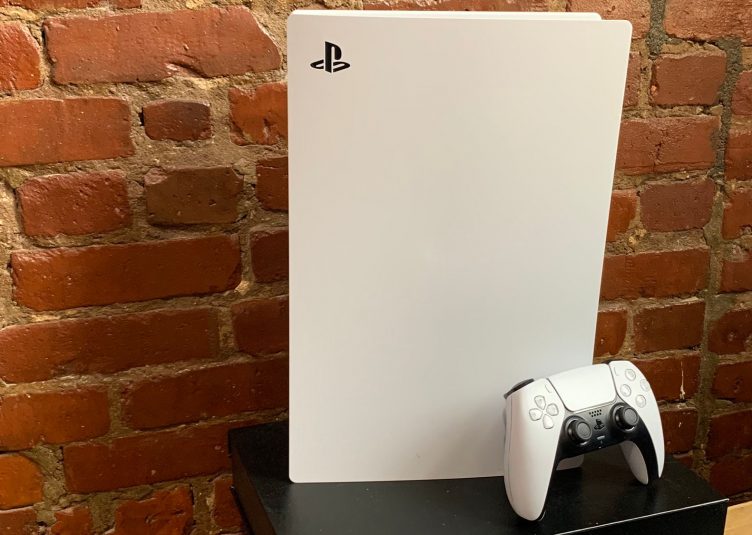 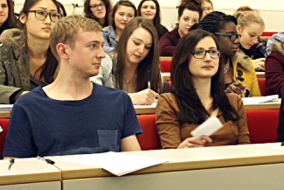