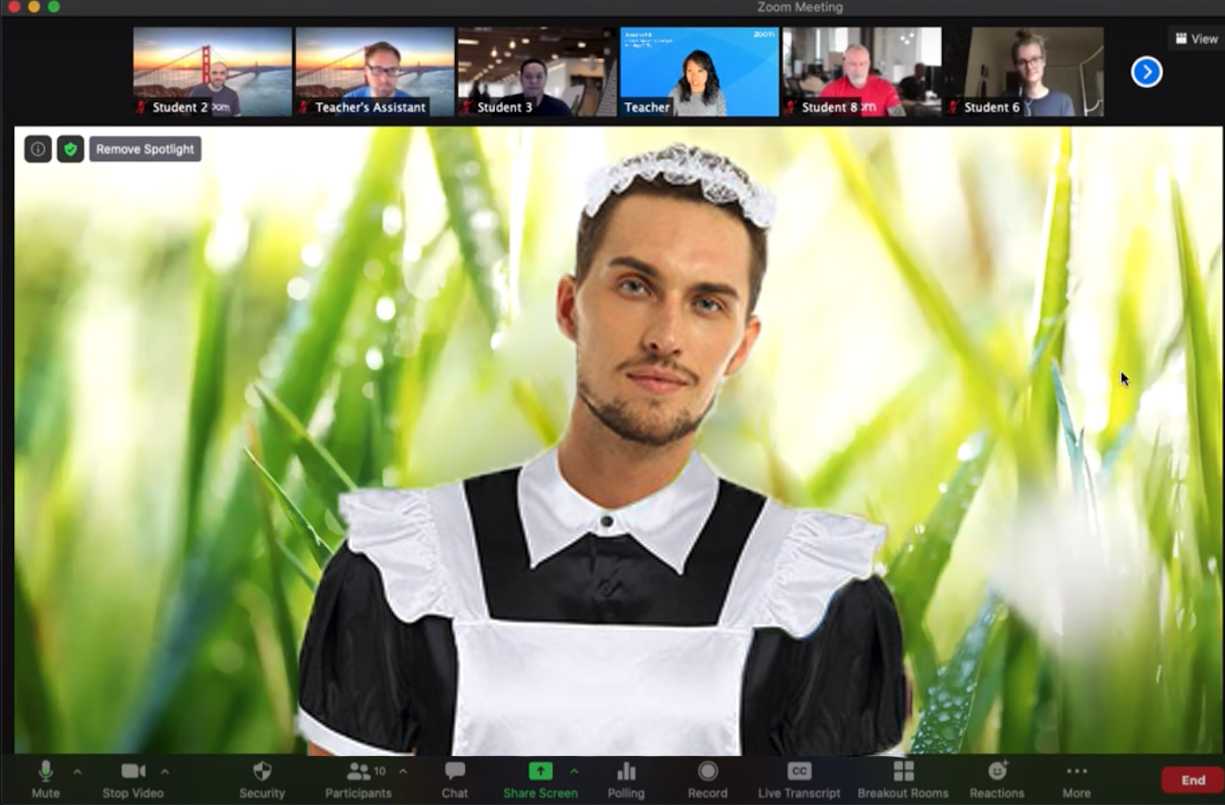 Rogers appeared flushed and out of breath on camera, which he attributed to “a lot of vacuuming.”

On the first day of his Econ 101 section, GSI Dylan Rogers changed into a frilly, black-and- white French maid uniform after stating that he had “just a couple housekeeping things” to do before starting class.

According to the introductory course’s students, Rogers insisted the maid get-up was necessary to the integrity of their education: “I know the start of the semester can get a little messy, so I thought it would be appropriate for us to tidy things up a little.”

However, the unusual choice of attire came as a surprise to many of the class’s participants. “He seems like a nice guy,” says Kassi Nelson, a student in Rogers’ section. “But I thought it was weird when he made sure to adjust his fishnet stockings while discussing the ins and outs of supply and demand.”

Some students in the class reported that Rogers was seen on camera absentmindedly cleaning his bookshelf with a feather duster as he went over the syllabus section by section.

At press time, Rogers allegedly asked the class “Does anybody have any questions about what I’ve just covered?” while retying his lacy bonnet. 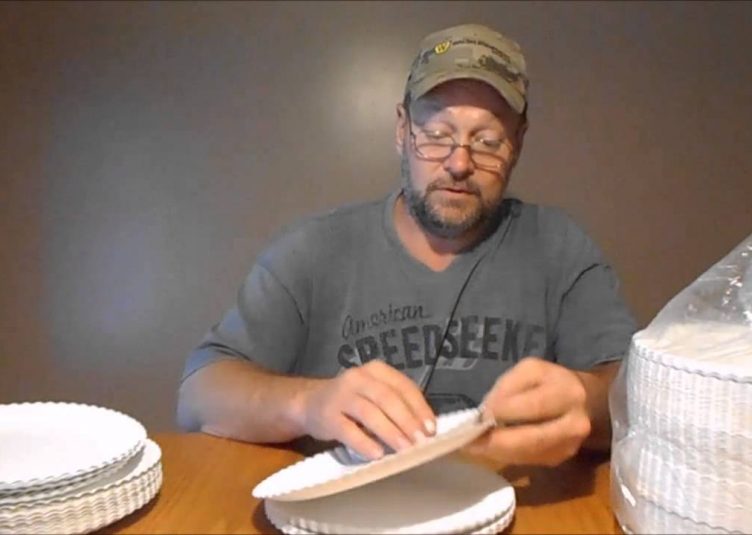 Area Man Picks Up One Or Three Paper Plates From... 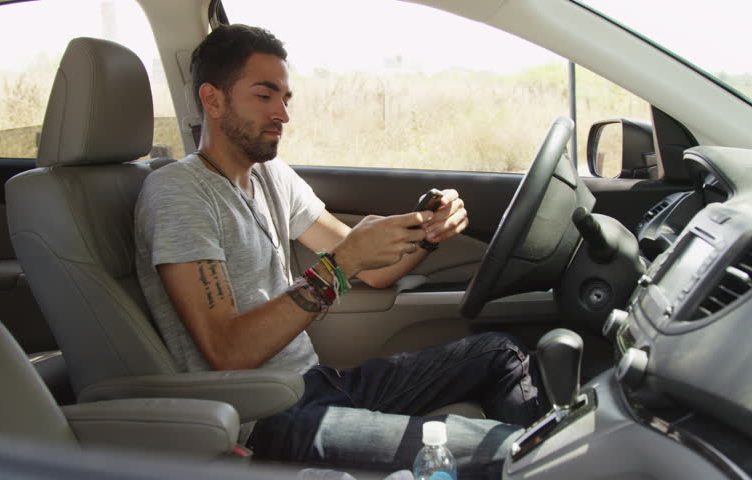 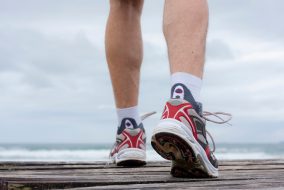 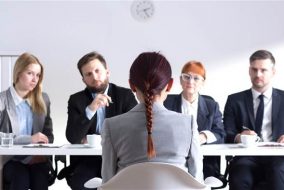