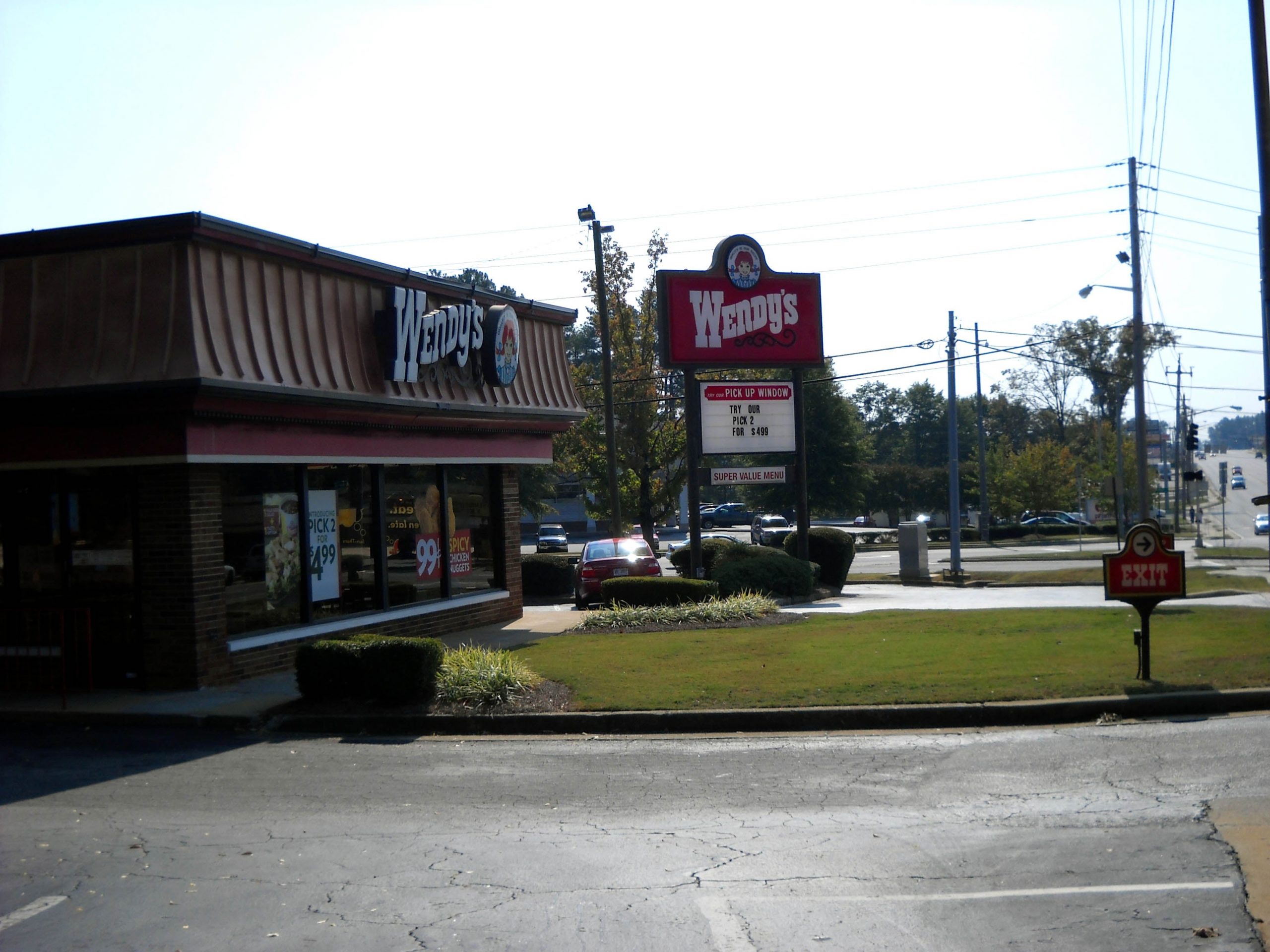 The teens report that, time permitting, they may also walk aimlessly around the local Walmart.

The nation was shocked yesterday following an announcement by the teenage residents of Buckwheat, Nebraska that they “were probably just gonna spend this weekend driving around and maybe going to Wendy’s.”

Buckwheat, which has a population of 8,461, “lies just off highway 81 and is home to endless miles of cornfields, several dozen confederate flags, one Baptist church, one Episcopal church, and a dazzling array of fast food establishments.“ according to mayor Bill Lorentz.

“Yeah, we’re probably just gonna stick to the usual this weekend,” mused local sixteen-year-old Carl Cooper. “I was hoping we could go young for bars and there’s literally nothing else to do around here. So my guess is we’ll all pile into Matt’s Suburban, play some music, and just kind of drive around.”

Wendy’s cashier Loretta Hanlen remarked, “Yeah, most Saturdays you’ll see car after car full of teenagers pull up to the window couple Frosty’s. You kind of feel bad for ‘em, with no place else to go. Somehow they always find their way back here.”

At press time, Cooper was spotted typing “Things to do in Buckwheat” into Google for the sixteenth time that day. 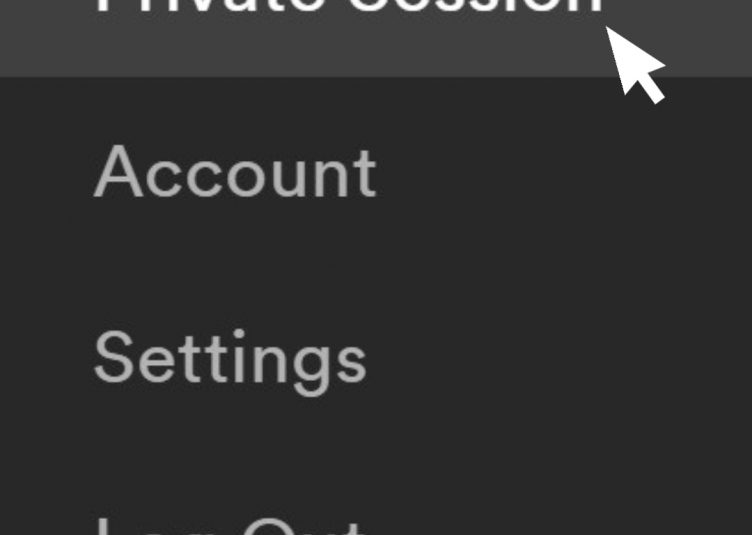 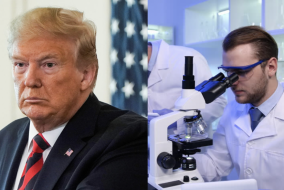 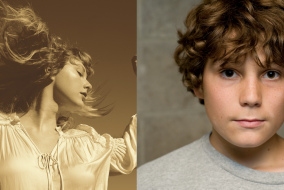