Shawty Found Dead After Fire Burning On The Dance Floor At the Bienvenue Club on the Eastside of Los Angeles, 26-year old Shawty was found dead on the dance floor after she was seen “fire burning.”

“I tried to get some help. I screamed trying to get someone to call 911,” said singer Sean Kingston about the incident. “She could pop it, lock it, and drop it but couldn’t seem to stop, drop and roll.”

Rapper Flo Rida described the incident, saying that Shawty had them “apple bottom jeans” and appeared to be wearing “boots with the fur.” When she was set ablaze, witnesses report that “the whole club was looking at her.” Flo Rida knew things were wrong when, after a few moments on fire, Shawty “hit the floor.”

This loss sent shockwaves throughout the rap community. Iyaz is heartbroken, saying that Shawty was “like a melody in my head.” “Seeing her, it just made my head sing na-na-na-na every day,” Iyaz elaborated.

Around press time, it was reported that 50 Cent would apparently host a memorial for Shawty where everyone is going to “party like it’s her birthday.” 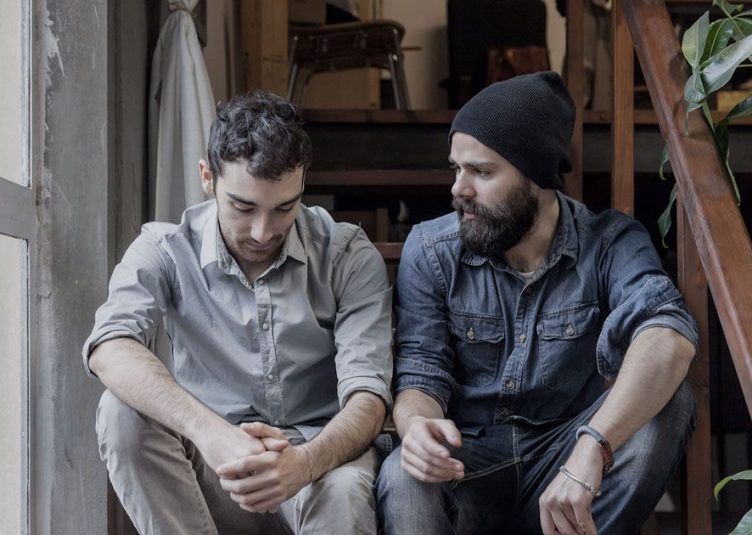 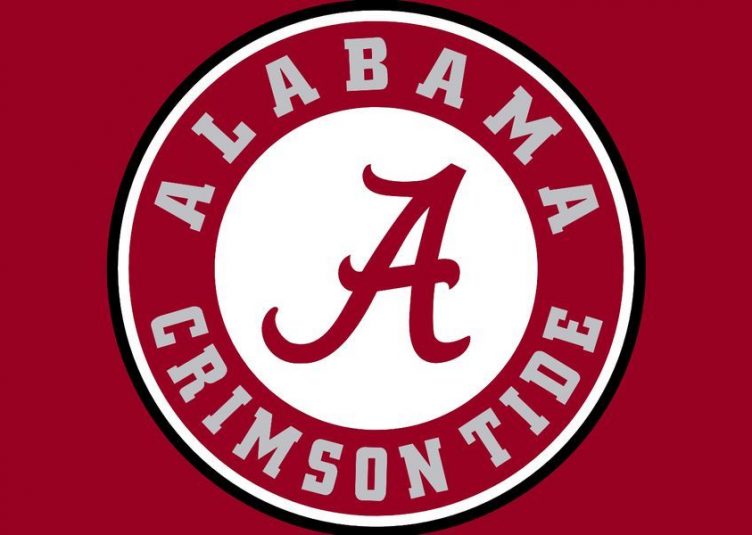 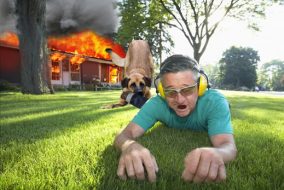 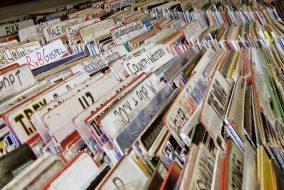