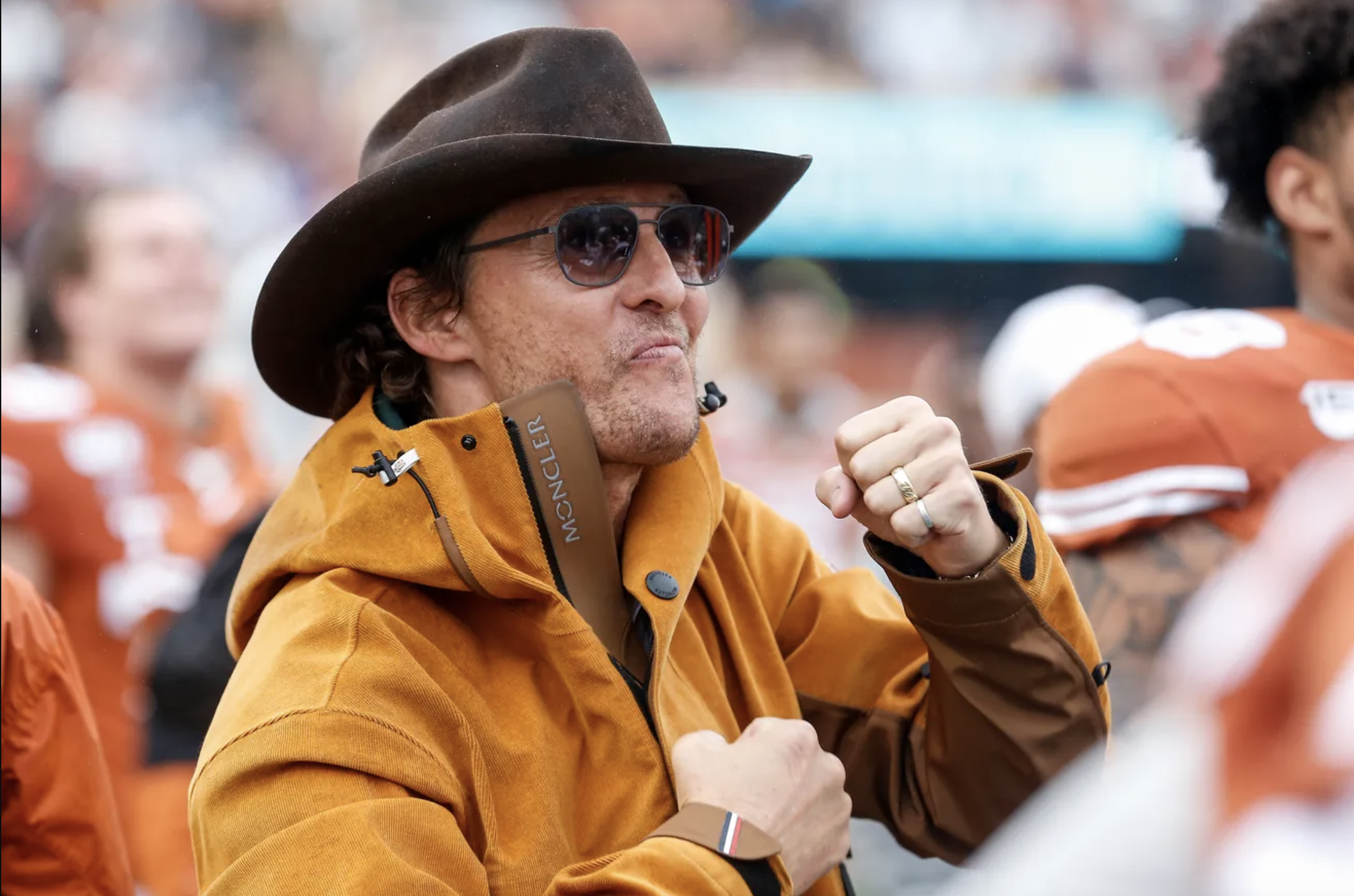 After the 51-year-old made comments about a potential campaign, speculation began on the party he would be running for. The actor answered their questions by quoting his famous line from the movie “Dazed and Confused.”

McConaughey stated he “is hoping to follow the long line of TV stars who have gone into Republican politics despite no meaningful qualifications, such as Arnold Schwarzenegger, Ronald Reagen, and Donald Trump.”

“There truly is nothing more appealing than having a man you’ve seen fully nude run to be your governor,” reports Texan pastor Jenny Farley who can’t wait to see McConaughey’s campaign photos around Texas.

McConaughey has announced he will be spending most of his time on the campaign trail assuring people that he was only a stripper in “Magic Mike, not in real life.”

At press time, McConaughey announced that his campaign slogan would be “You Won’t Lose This Guy in 10 Days,” which has confused many Texans who have not seen his 2003 romantic comedy co-starring Kate Hudson. 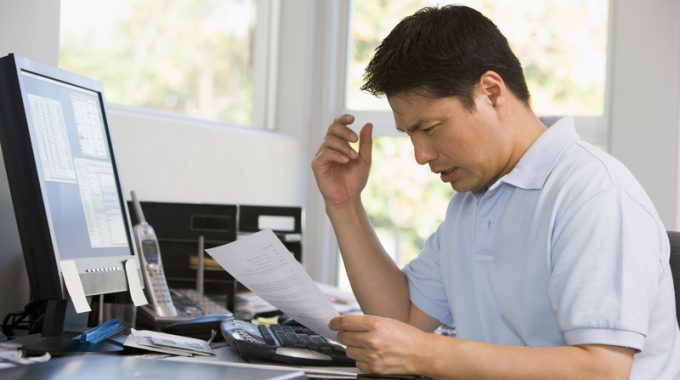 “Shit, This Paper Is Better Than Mine”... 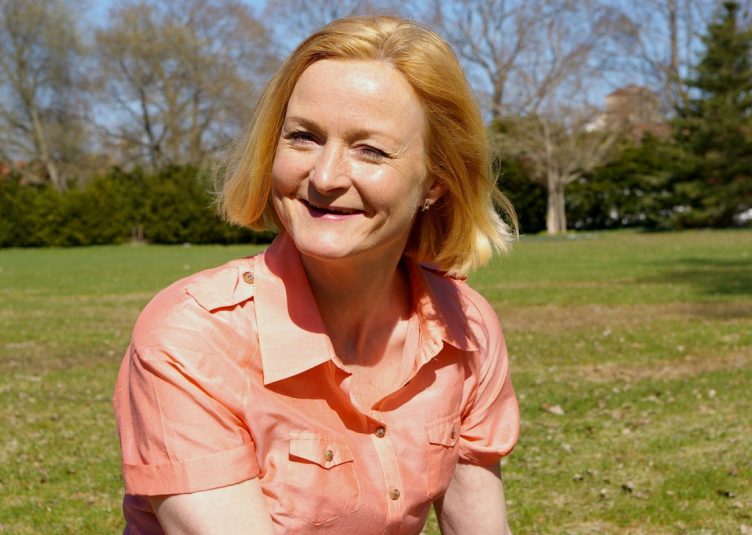 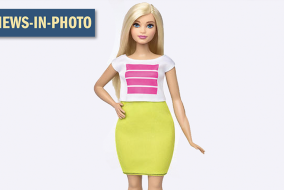 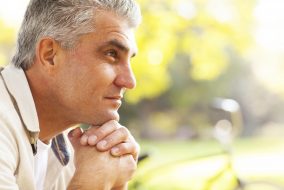