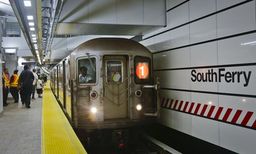 “These events could really hurt the esteemed reputation of the subway,” commented officials.

After a man was convicted of stabbing multiple passengers along New York City’s longest subway line, NYC officials are worried that the subway is at risk of being seen as undesirable.

“When I heard the news, my first reaction was, ‘Oh god, now people aren’t going to want to take the subway,” said Sarah Feinberg, current President of the New York City Transit Authority. “NYC residents might choose to risk traveling by foot or taxi to get to their desired destination. We just don’t want the subway to be all of a sudden seen as unappealing.”

Pat Foye, President of the Metropolitan Transportation Authority, voiced his anxieties as well. “Now people are going to start associating the subway with a place of disorder,” Foye told reporters. “Unfortunately, the subway’s legacy of being a luxurious and desirable transportation conglomerate has been tarnished.”

“The stabbing took all the fun out of putting 300 strangers in a tiny, smelly, underground metal box,” proclaimed resident Ava Santos, 33, who has been living in Manhattan since college. “I know it’s still the same great subway, but some of the appeal is definitely lost.”

At press time, Foye announced plans for greater subway security, stating that “the only worry subway goers should have is getting urinated on.” 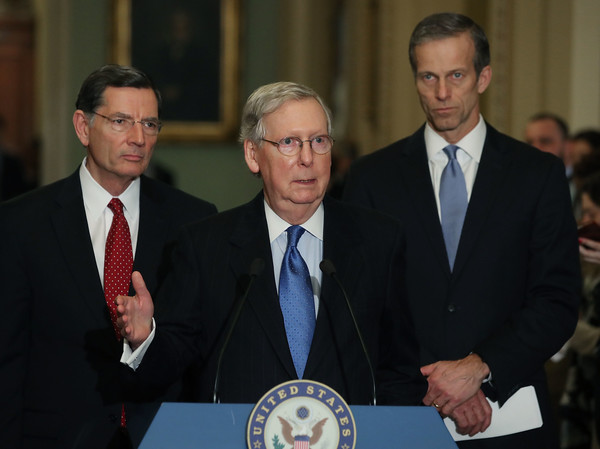 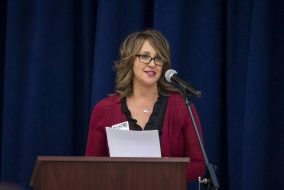 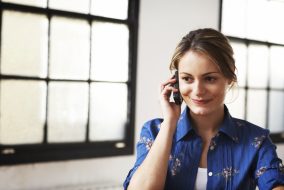