Reports from weekly family dinner are coming in that, though St. Patricks’ Day has come and gone, Aunt Sally is still pinching people.

The behavior began when ten-year-old Nicholas stepped onto the family dinner scene, and could barely get his coat and shoes off before Aunt Sally had come over to pinch his cheeks.

“Oh, my, Nicholas! Have you gotten taller since the last time I saw you?” Aunt Sally reportedly commented, her bony pinching fingers at the ready.

Other relatives were reportedly just as uncomfortable. “I really thought she’d stop pinching me once I got older, and, not, you know, pinchable,” said Brian, 24. “But Aunt Sally has her ways, man.”

“I have to tell the kids to just brace themselves when we walk in the door,” reported Uncle Tony. “Just be patient, it’ll be over in a second, she’s just like that.”

At press time, Aunt Sally was seen filing her long nails for the next family dinner. 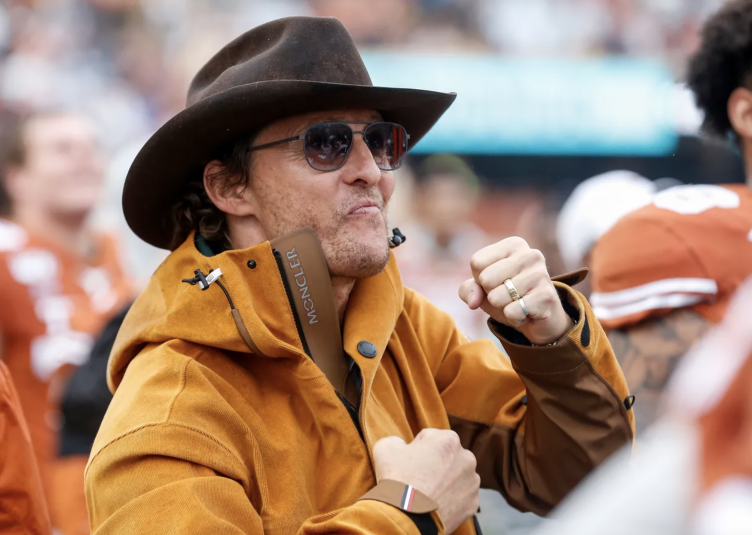 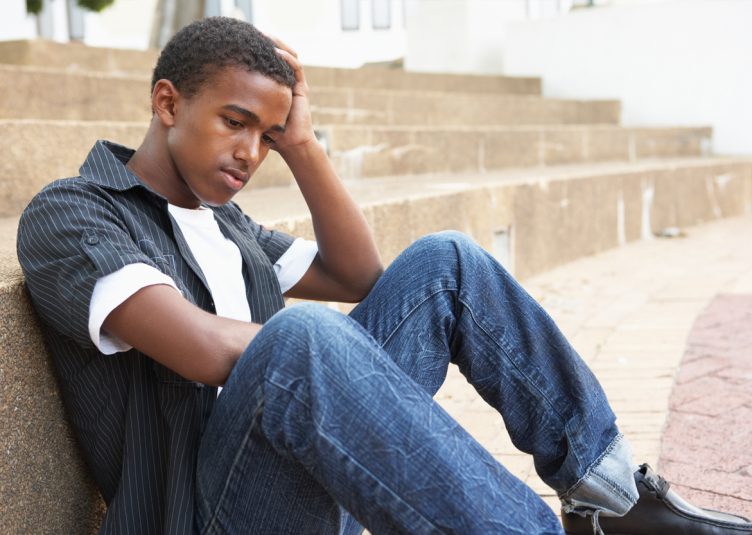 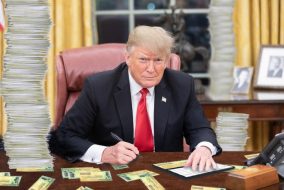