Sources confirmed that LSA Sophomore Liam Berlusconi was taken aback when his Zoom class crush, Derek Rivera, had his camera off today in their Psych 280 discussion section.

Eye-witnesses reported that Berlusconi was simply crushed when he spotted his crush’s icon mixed in with the non-video participants. Berlusconi sat anxiously in front of the screen as the class progressed, praying to get a glimpse of his section-time soulmate.

“Usually he turns his video on during the beginning of class,” stated Berlusconi, “which results in me being turned on until the end of class.”

Sources confirmed that even in the breakout rooms, in which Berlusconi and Rivera were miraculously paired, Rivera’s camera remained off.

Nonetheless, Berlusconi basked in briefly hearing the sound of his crush’s voice, as Rivera unmuted to give a solemn “Hey” to the group, only to remain muted for the rest of the breakout time.

“The lack of interaction was certainly upsetting,” said Berlusconi of his breakout-room boyfriend. “But I found solace staring longingly at his profile picture.”

As Rivera exited the Zoom, Berlusconi was left with nothing but nostalgia, not knowing when he would see his heart’s desire again. 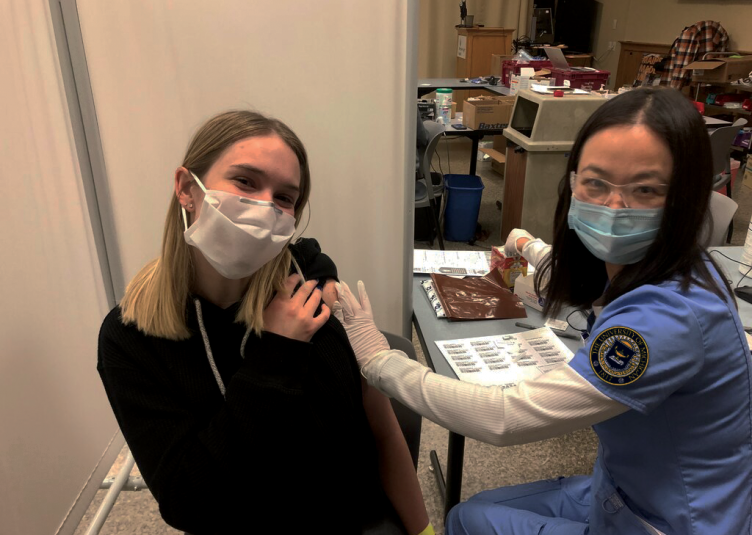 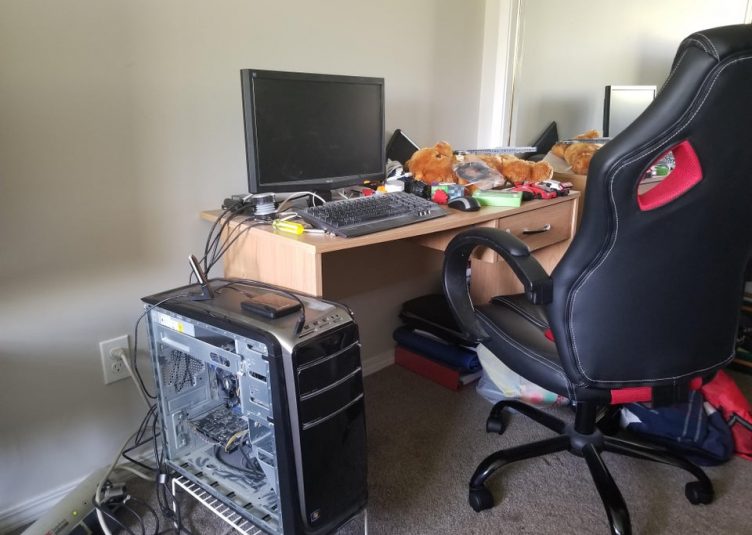 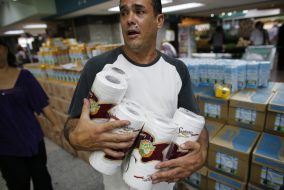 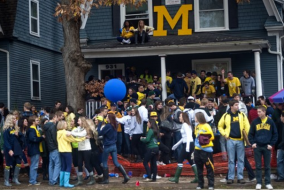