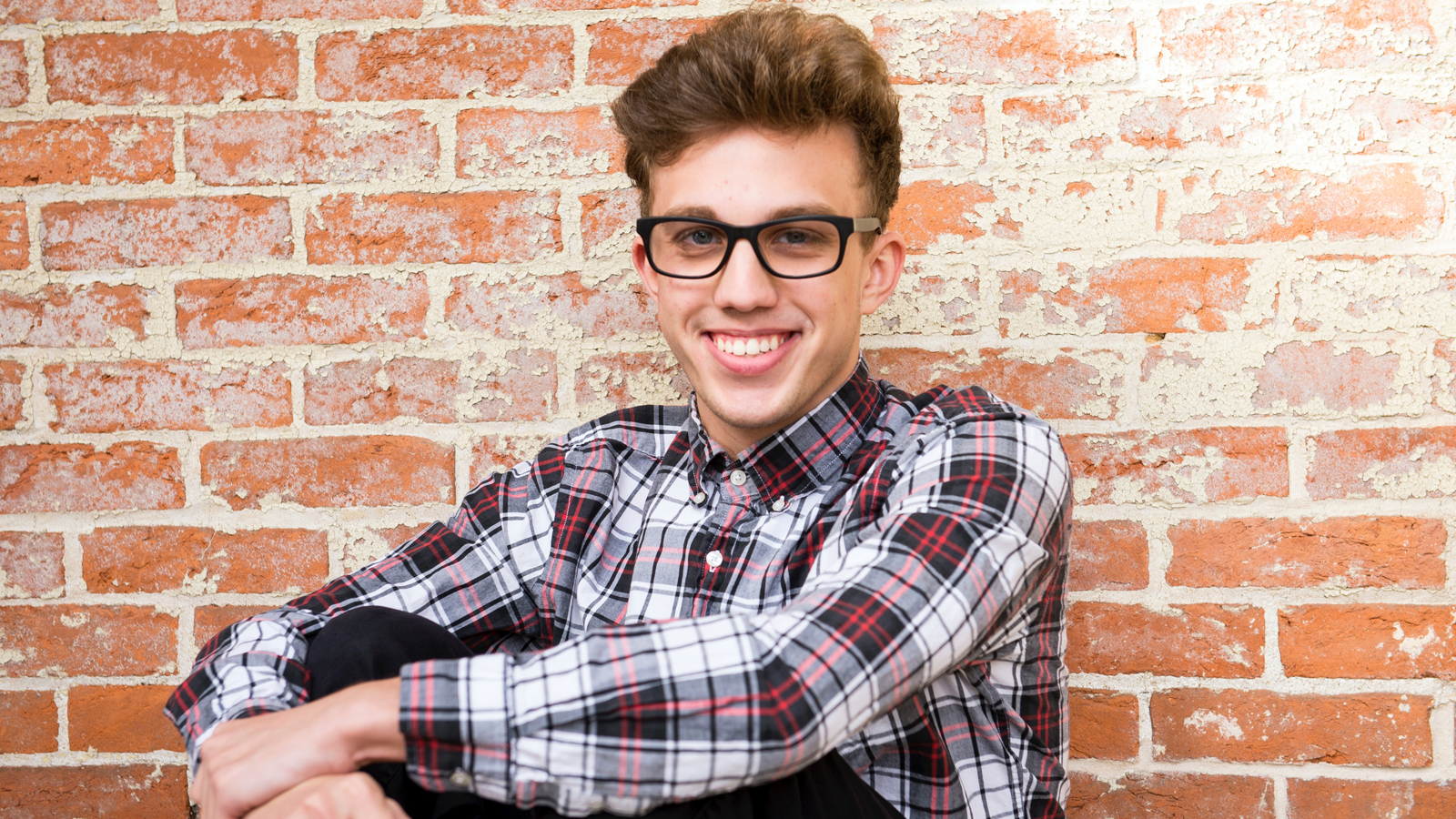 Hey guys, this is going to sound a little weird, but hear me out. I bet Satan is actually a really cool guy. He only gets a bad rep because people blame him for everything they don’t like. That’s all just a big misunderstanding — he’s just an easy scapegoat, being the Antichrist and all. I can guarantee you the Devil probably feels really guilty when he has to possess human bodies. Sure, he might dwell in the flaming bowels of the earth, but who are we to judge? I bet the heat just lets everyone chill way out. The Devil is probably just like any other SoCal bro.

If I met the Devil — which I haven’t, but if I had — I think he’d probably be chill. Everyone is always saying how he’s the King of the Underworld or whatever, but no one ever said he chose that to be his job. As soon as he’s done for the week, I bet he totally gets it on at TGI Friday’s. He’s a cool dude. He doesn’t torture sinners for eternity because he likes it.

I’m not saying I agree with Satan on everything. I’m not saying I’ve been to Hell to serve the Devil as my master. I’m just saying we should consider both sides. 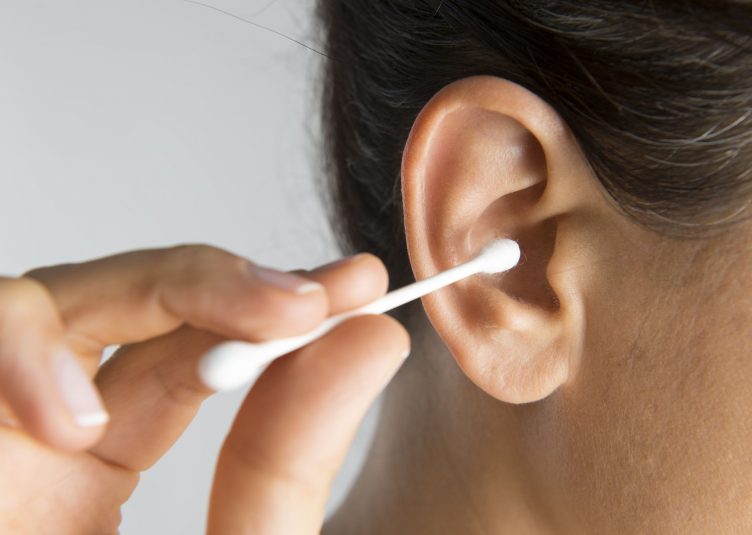 I’m In Too Deep To Get Out Now 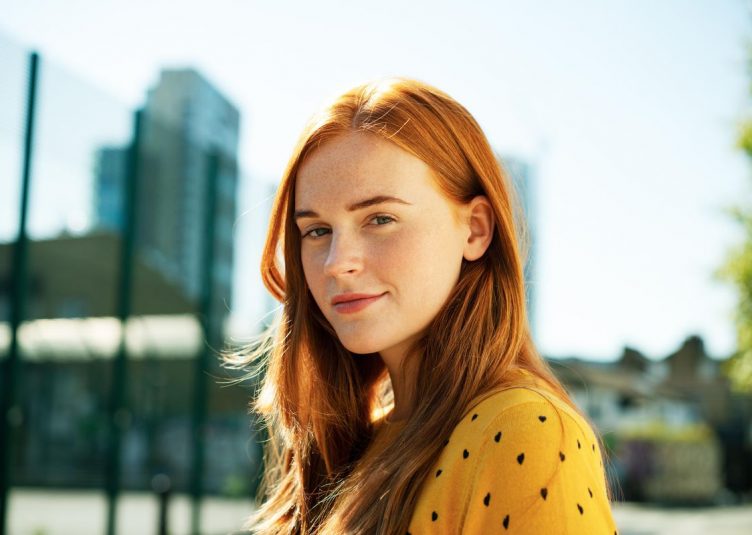 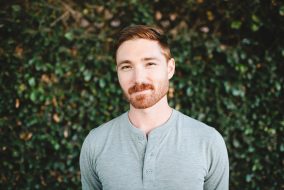 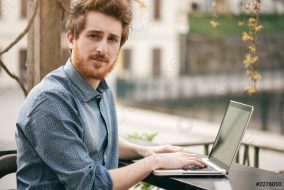