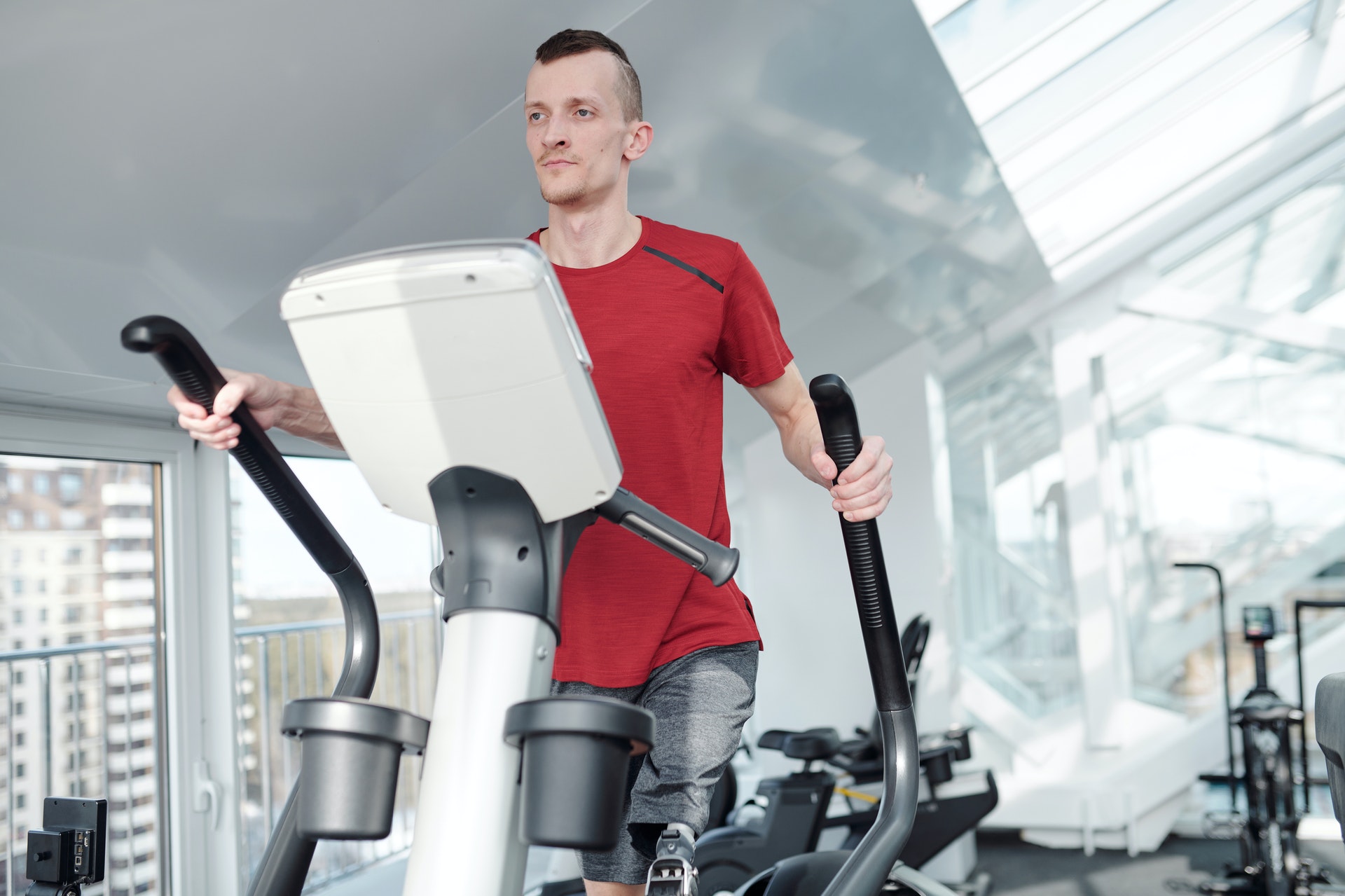 Stevens’ unorthodox running style was allegedly incompatible with the gym’s other equipment, according to onlookers.

Members of the local Planet Fitness gym were shocked to notice Robert Stevens, 34, giving his all on the elliptical machine, as if he were training for some kind of galloping race.

Though Stevens was using the machine impeccably, witnesses pointed out that the only real use for those back-and-forth arm and leg motions would be if Stevens entered a race where he had to gallop like a horse.

“The way Robert was gracefully using that machine, you know he’d be damned good at galloping like a true stallion,” commented trainer Brian Forrest. “If he ever decides to enter that galloping marathon, he’s got a real shot.”

“I always have this urge to gallop, but never felt comfortable to do so,” commented Stevens. “It’s much more socially acceptable to gallop in public, if you’re on some kind of exercise machine. That’s why I love the elliptical. Saves me from so much embarrassment.”

At press time, Stevens was asking a Planet Fitness worker to change the TV station to the Kentucky Derby. 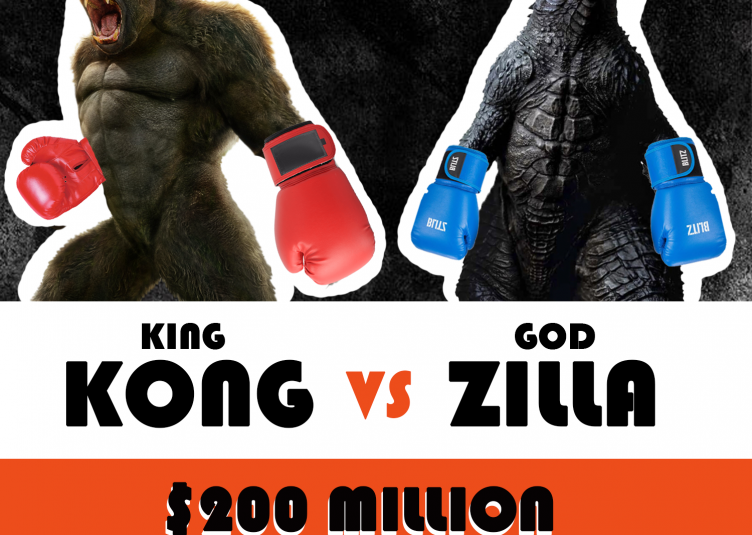 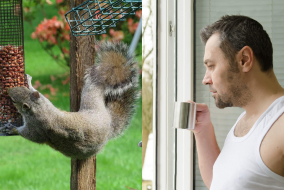 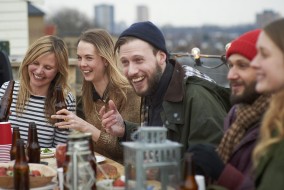 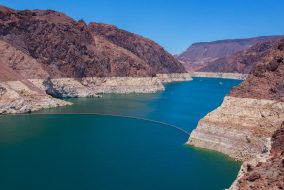