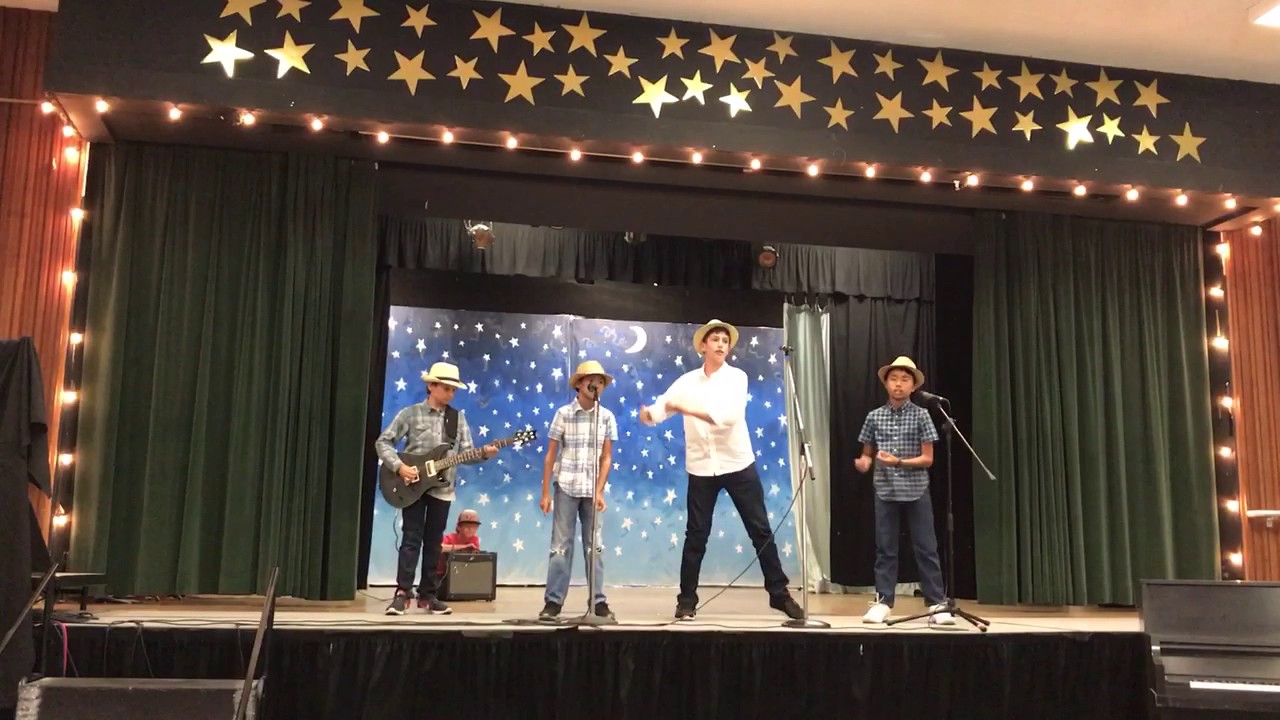 The audience of a local elementary school talent show were reportedly horrified when they came to the collective
realization that the young performers actually thought they were talented.

“Man, I thought it was all a joke,” said parent Lucile Florian. “I thought, ‘there’s no way the kid who’s just jumping on a pogo stick while Miley Cyrus played in the background is serious,’ but then I realized how stoic he looked. I don’t think he was joking.”

As eight-year-old Jack Pyler performed a dance that he appeared to be making up as he went along, parents realized too late that the act was not intentionally comedic.

“I thought we were here to see our children perform some actual talents,” commented Daniel Schulster, parent of Zach Schulster, who told knock- knock jokes straight from the joke book for two minutes. “But I think one of the kids’ talents was literally just ‘Security Guard.’”

After the show, the children all received a small trophy and a gift certificate for a free Wendy’s Frosty. 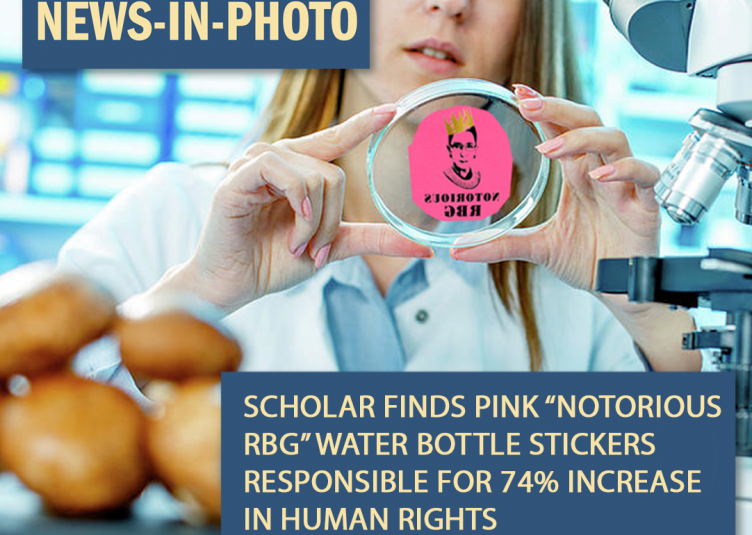 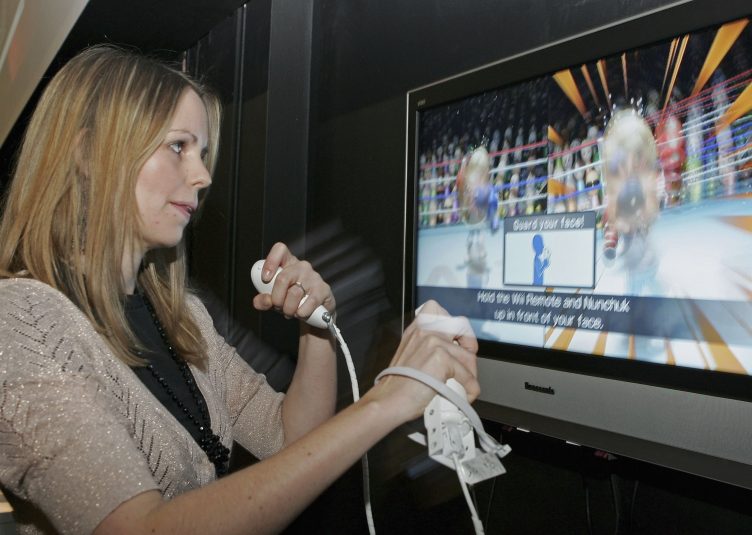 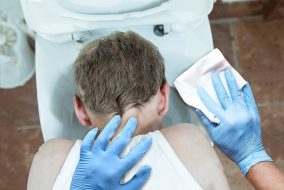 Health-Conscious Bullies Announce Plans To Sanitize Toilets In Between Swirlies 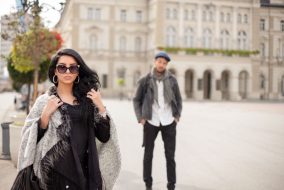