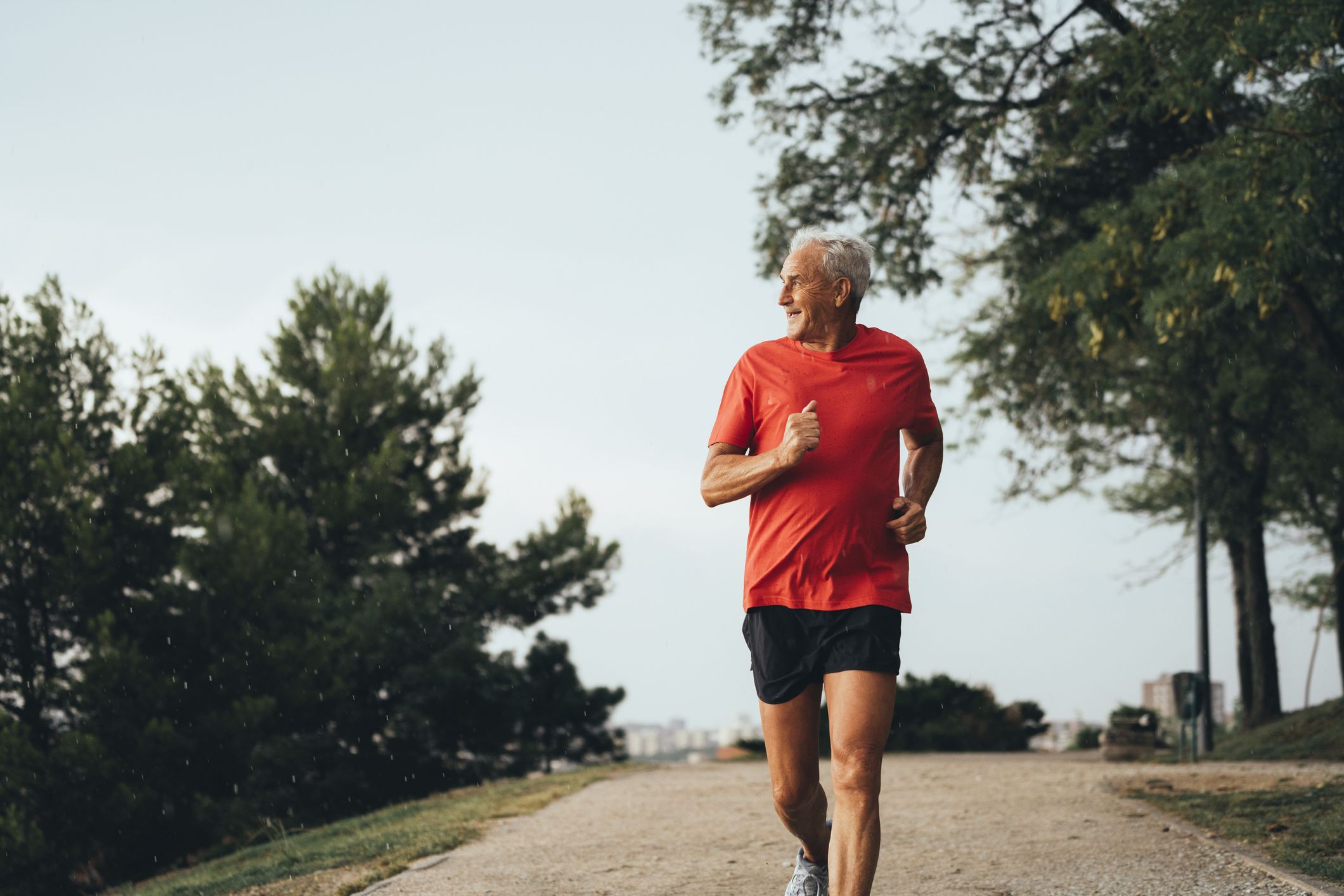 A bystander allegedly was lapped by the AARP member at least three times.

Sources have confirmed that an elderly man was spotted walking in Nichols Arboretum at a pace significantly faster than the average pedestrian.

“I was walking through the peony garden when I heard rapid footsteps behind me,” said LSA junior Anthony Jackson. “I assumed that someone from MRun was approaching me, but when they passed me it was just this old geezer absolutely booking it.”

Witnesses report watching the aged “freak of nature” nimbly descend the stairs two-at-a-time “without even breaking a sweat.”

“He had his hand clasped behind his back and that typical old guy slouch, so I just assumed I would have to awkwardly walk behind him until the path widened,” said SMTD senior Alexandra Fey. “Next thing I know, that old coot lapped me.”

“It was uncomfortable to watch, to be honest,” added Fey’s friend Leanne. “Aren’t old men supposed to ask you to feed them soup and make you kinda sad? This breakneck speed feels illegal.”

At press time, the U-M cross country coach was spotted desperately running after the ancient man in hopes of recruiting him for the team. 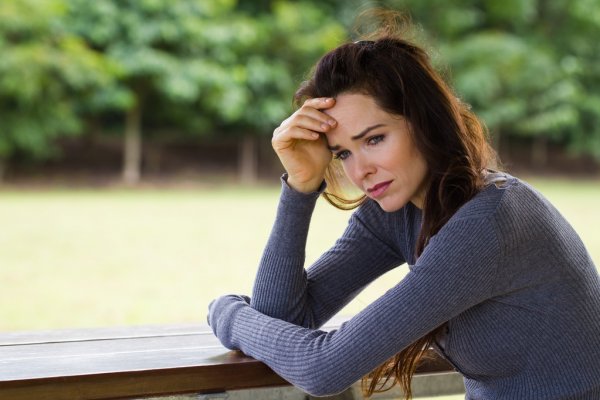 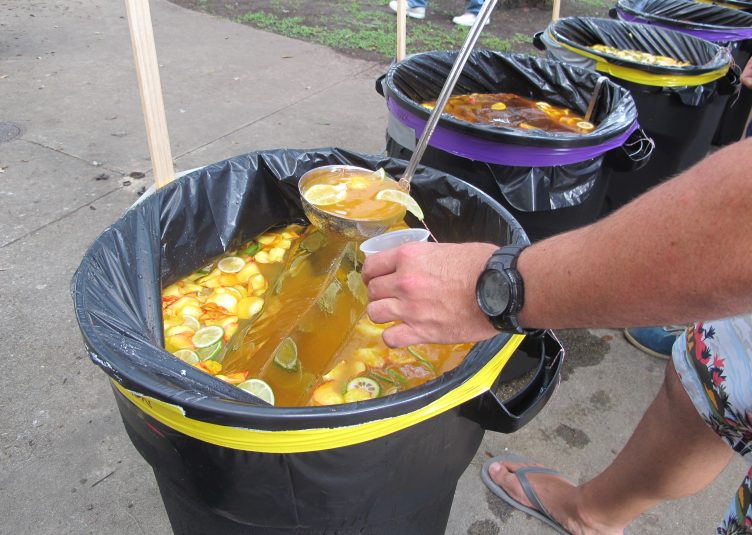 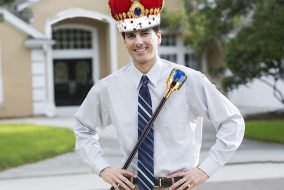 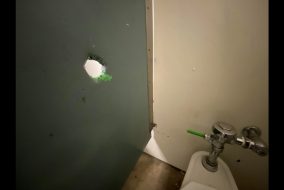